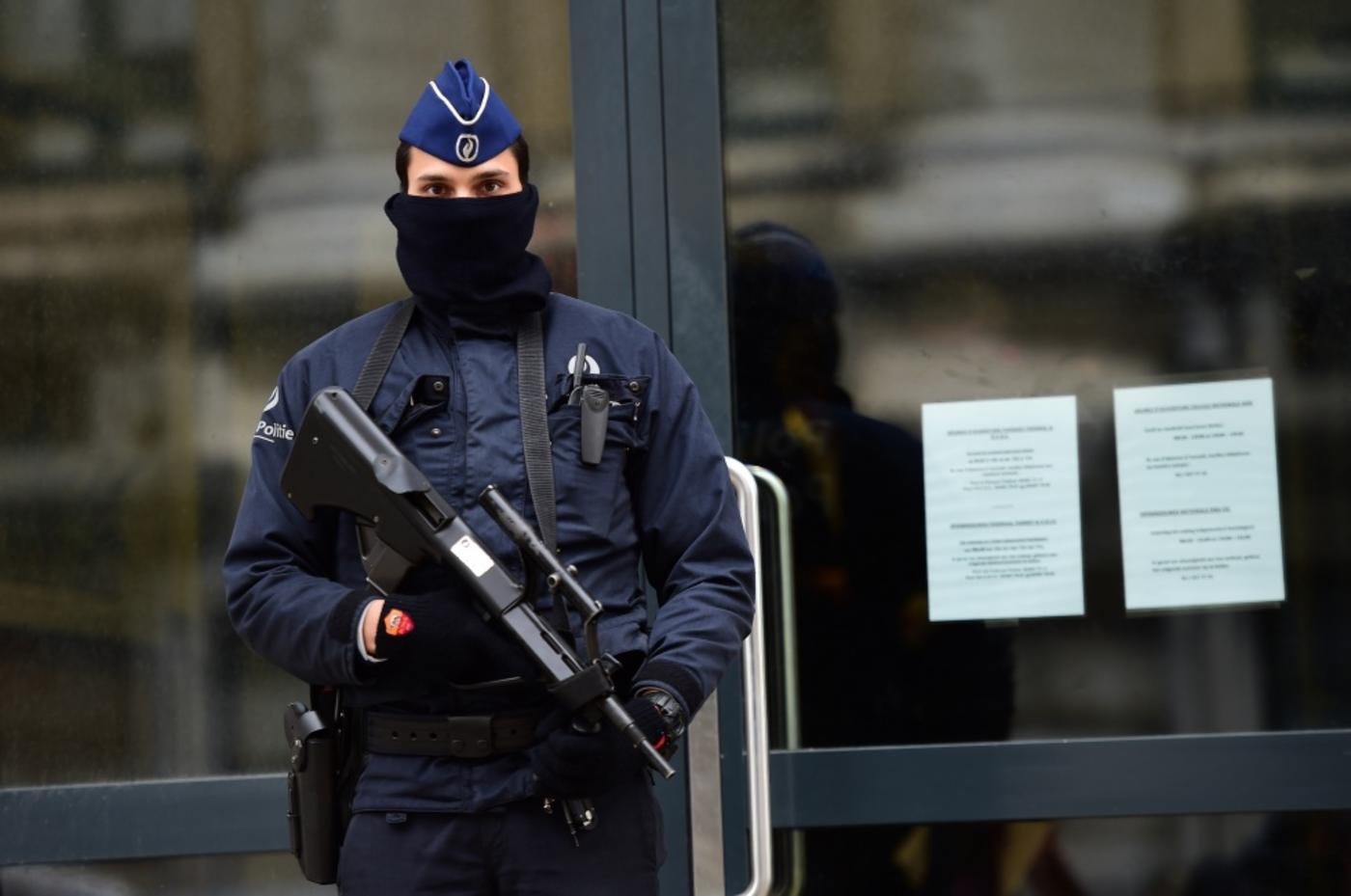 A poll conducted by Ifop for the website Atlantico.fr found that 40% of French people think that "the presence of a muslim community in France is a threat to the identity of our country", after the attack on Charlie Hebdo.

Of those, 86% sympathise with the far-right National Front (FN), 18% for the Socialist Party Parti (PS), 49% for the Union for a Popular Movement (UMP) and 32% for the Left Front (Front de Gauche).

25% thought that the Muslim community was a "factor of cultural enrichment."

A man who holed up in a post office in a suburb northwest of Paris with two hostages on Friday surrendered and has been arrested, a police source said.

"There was no assault, the man gave himself up", the source said, adding that the hostages were "shocked but not injured".

Police have reported that the gunman, who was armed with a Kalashnikov, was "unbalanced" and angry at breaking up with his girlfriend.

The controversial comedian Dieudonne M'bala M'bala is to be fined €6000 after making provocative comments with regards to killing of the Charlie Hebdo journalists last week, according to Le Point.

He was arrested on Wednesday for being an "apologist for terrorism" after suggesting on Facebook that he sympathised with the killers of the Charlie Hebdo journalists.

Paris police have confirmed that the hostage situation in a post office in Colombes, a suburb of northwest Paris, is not "terror-related."

The gunman, who was already known as an "unbalanced individual" to police, is reportedly protesting against breaking up with his girlfriend.

Several customers managed to flee the scene after the gunman, who is armed with a Kalashnikov, entered the post office before 1pm local time.

Belgium: PM ready to call in army to boost security
6 years ago

The Belgian Prime Minister has warned that it may be necessary to bring the army in to boost security in Belgium.

Charles Michel made the announcement following a night of counter-terrorism raids in the country, which uncovered weaponry and police uniforms in the houses of suspects.

At least 3 people have been taken hostage in a post office in Paris, according to French media.

According to French RTL radio, the gunman is armed with a Kalashnikov rifle and is holding as many as five people hostage, according to police sources.

It is unknown as of yet whether the situation is linked to last week's attacks in Paris - French media has reported the suspect is known to police as a petty crime suspect and they are beginning negotiations soon.