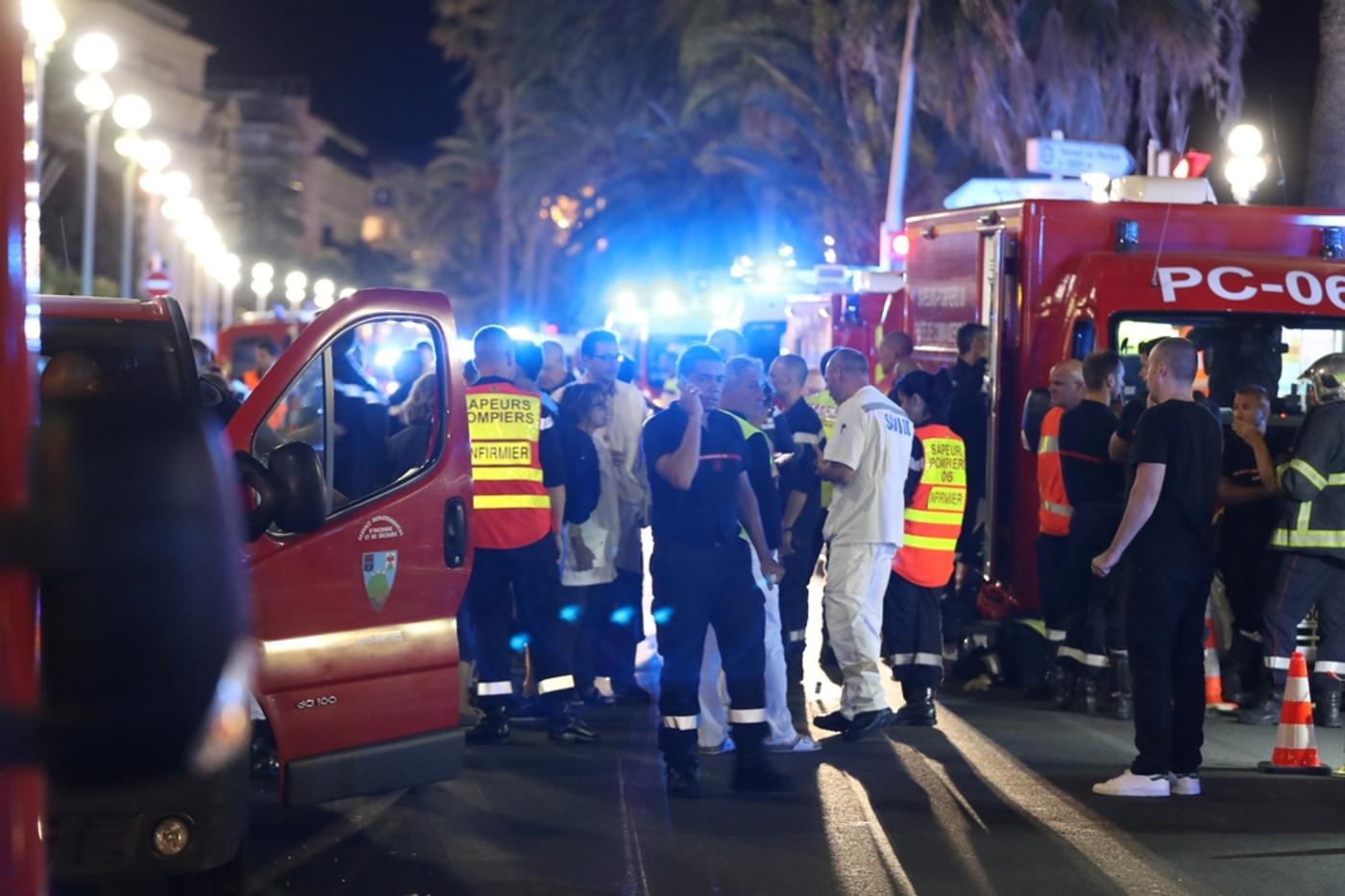 What we know so far:

French Prime Minister Manuel Valls said Friday that the man behind the Nice truck attack is a "terrorist" linked in some way to hardline religious ideology.

"He's a terrorist who is probably linked to radical Islam in one way or another," Valls told French television the day after 84 people were killed at a Bastille Day fireworks display in the French Riviera city.

Valls also said the military resources of the international coalition battling the Islamic State (IS) group would be boosted in the wake of the attack.

"Next week there will be a big meeting" in Washington, Valls told France Television.

"We are going to reinforce the coalition's reosurces" to fight against IS in Syria and Iraq, he added.

President Barack Obama called his French counterpart Francois Hollande Friday and ordered flags be flown at half-staff in a show of solidarity following the Nice attacks.

Spokesman Josh Earnest said the White House had offered the French authorities "any assistance that they need to conduct their investigation."

Obama has described the truck attack that killed at least 84 people as a "horrific terrorist attack."

"We'll be offering our strongest support to the people of France in this very difficult time," said Earnest.

Amid uncertainty about the perpetrator's motives, the White House said "there's still much more that needs to be learned about this particular situation."

Former US lawmaker wants 'Sharia test' for Muslims
4 years ago

Former House Speaker Newt Gingrich has suggested testing all US Muslims to see if they believe in Sharia law, and deporting those who do, according to a report on BBC.

Gingrich's comments came shortly after the attack in Nice.

His comments echo the sentiment held by likely US Republican presidential nominee Donald Trump, who has said Muslims should be banned from entering the US.

"Western civilisation is in a war. We should frankly test every person here who is of a Muslim background and if they believe in Sharia they should be deported," Gingrich told Fox News.

"Sharia is incompatible with western civilisation. Modern Muslims who have given up Sharia, glad to have them as citizens. Perfectly happy to have them next door," he added.

Airline stocks slid. Accor Hotels led losers on the Paris market in shedding three percent as the French tourism industry fretted at the latest in a slew of recent attacks while transport firms and luxury goods makers also fell back.

Crisis cell has been setup in Tunisian consulate
4 years ago

Tunisian authorities are in close contact with French authorities and have setup a 'crisis-cell' to coordinate its investigations into the Nice Attacks. According to the Tunisian State News Agency the Tunisian consul-general said: