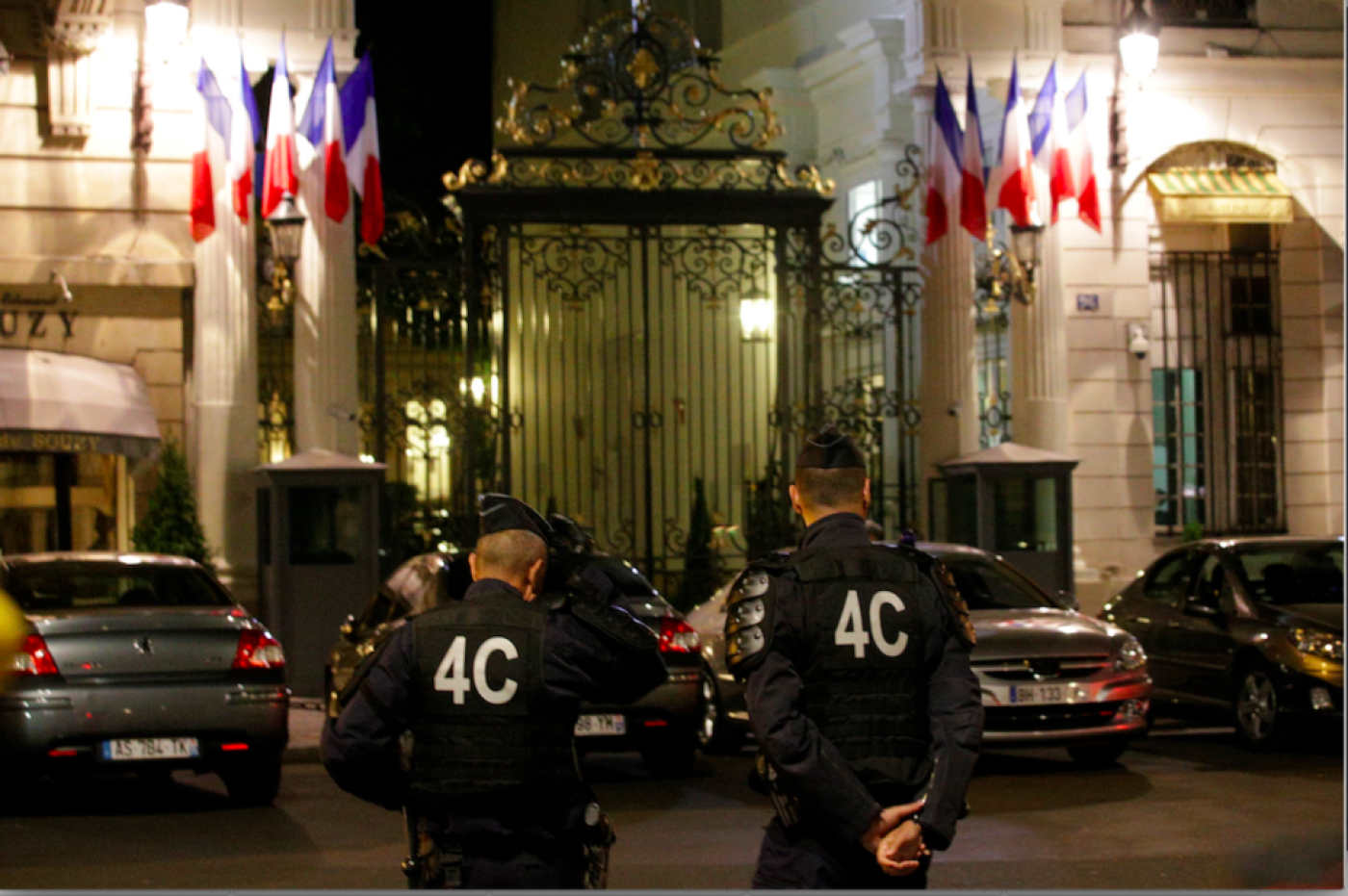 Security services face insurmountable challenges in preventing ad hoc attacks by “societally invisible” individuals that weaponise everyday objects, analysts have warned after a man drove a lorry into crowds in the French city of Nice, killing at least 84 people and injuring many more.

Patrick Skinner, director of special projects at the Soufan Group security thinktank, told Middle East Eye there was very little that security services could do to prevent “small but spectacular” attacks carried out by individuals who were “societally invisible”.

No one has yet claimed responsibility for the Bastille Day carnage in Nice and the motives of the driver who died in the attack, identified by police as Tunisian-born French citizen Mohamed Boulel, are unknown.

But analysts have speculated that the perpetrator may have been inspired by repeated calls by the Islamic State (IS) group on its supporters to use anything to hand to mount attacks.

In a January 2015 message, an IS spokesman, Abu Muhammad al-Adnani, exhorted the group’s followers to kill using a "bomb, bullet, knife, car, rock, or even a kick or a punch".

In analysis published on Friday, Soufan said that the attack in Nice had been “one of the deadliest non-explosive attacks ever” and demonstrated the ineffectiveness of traditional security methods in dealing with the threat posed by the “weaponisation of everyday life” in which every public space had become a potential target.

“These intentionally spontaneous attacks are a security nightmare,” said Skinner.

“Indicators that seem obvious now are only obvious in hindsight. Absent compelling and legal cause, officials aren't able to dig deeply into a person's motivations and inclinations nor should they be able to in free societies.”

“You are dealing with something that is just so unpredictable and on top of that it is utilising weaponry that is just lying around,” Pantucci told MEE.

“Agencies in the past have relied on tracing the networks and listening to the comms. If it’s bombs then you watch the chemicals and then you will see the bombmakers. If it’s guns then you follow the guns.

“But if you are dealing with someone who is not telling anyone what he is doing, who is sitting at home and then decides ‘I’m going to take a truck and drive it into people,’ where is your entry point as a security agency?”

Skinner said such attacks also raised questions about the effectiveness of counter-radicalisation programmes, because those responsible were often “pulling away from society and family networks”.

“This makes them societally invisible. This presents counter-radicalisation programmes with massive challenges. The people that need the most help or prevention are precisely those who aren't going to be in the programme.”

Pantucci said that recent research into lone-actor attacks had revealed some discernible patterns and had shown that in about half of cases there was tangible evidence that perpetrators had broadcast their intentions.

“In some cases it was really quite specific but people weren’t listening. So it becomes a question of how far you want to go down the path of oversecuritising and policing society to deal with a threat that will randomly express itself every so often.”

Responding to Thursday’s attack, French President Francois Hollande vowed to step up the country’s air campaign against IS in Iraq and Syria as part of the US-led coalition, as well as extending the country’s state of emergency imposed last November in reaction to the IS gun and bomb attacks in Paris that killed 130 people.

Skinner said that France and other countries were struggling to find a balance between social freedom and the need to address the threat posed by IS.

He said that attacking the group in Iraq and Syria would not end the threat posed by the militants but could seriously diminish its "bandwagon appeal".

But he said that states of emergency had a “nasty habit of never ending”.

"I can't think of many legal counter-terrorism measures that would prevent something like Nice, assuming there was no direct terror connection other than inspiration and motivation," he said.

"A sense of resilience and cooperation between community and government remains the best weapon against terror, both directed or inspired.” 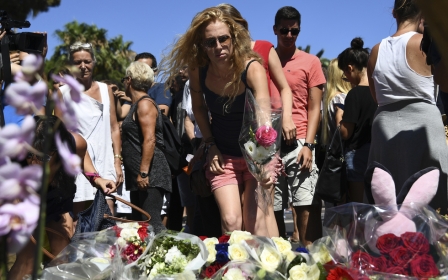 Nice Attack
Bastille Day attack: The celebrations, the horror, and then the mourning 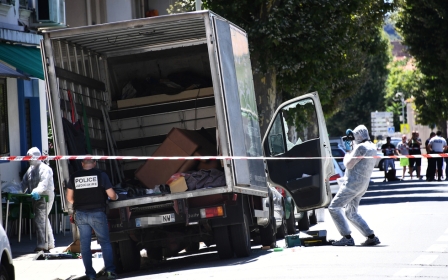 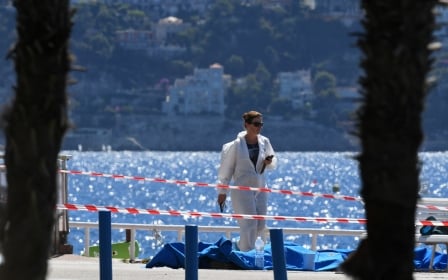