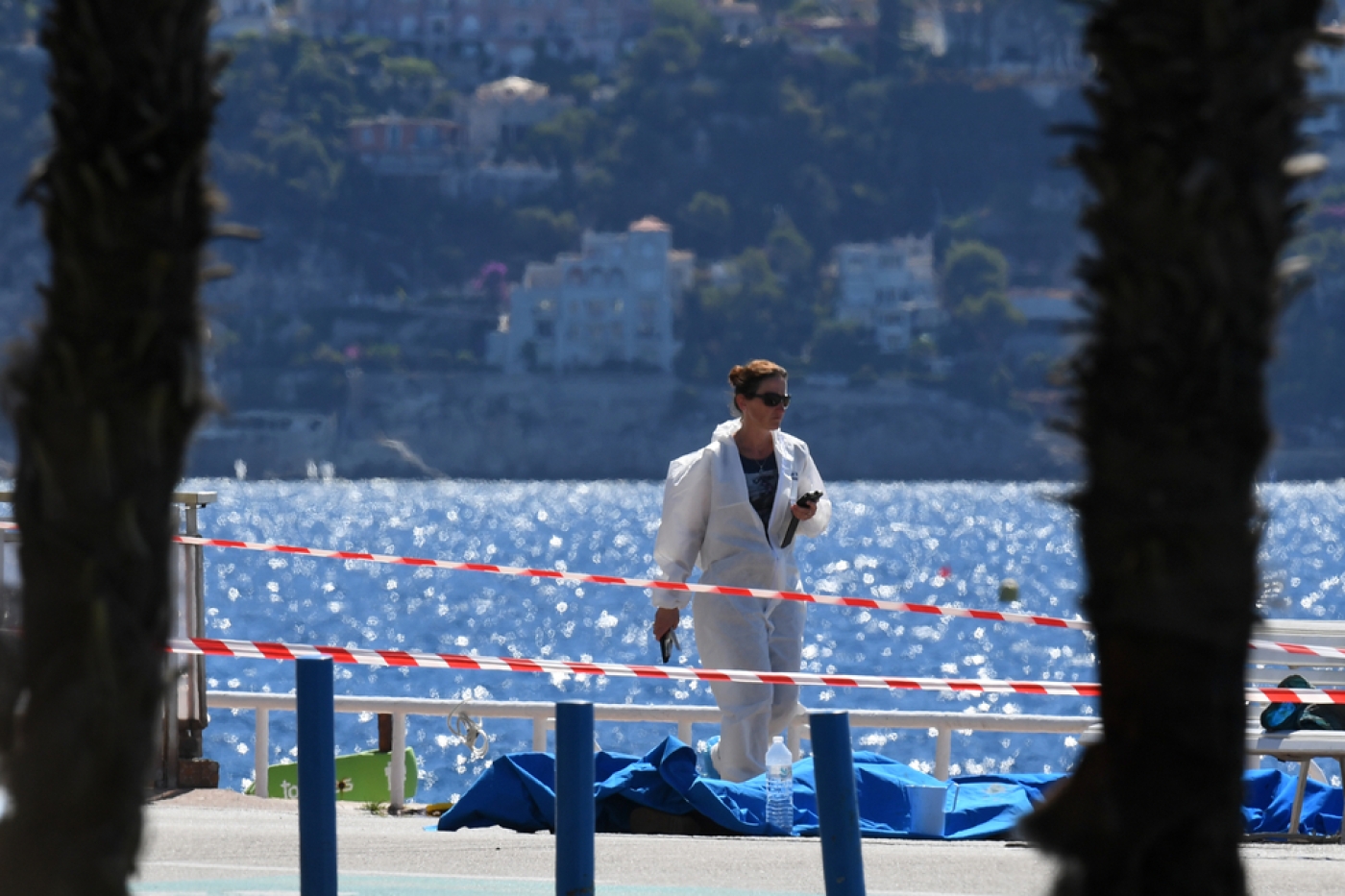 Arab leaders and leading Muslim clerics have condemned a truck attack that killed at least 84 people on Thursday night in the French city of Nice.

Sunni Islam's leading centre of learning, al-Azhar, said the "vile terrorist attack" contradicted Islam and called for "uniting efforts to defeat terrorism and rid the world of its evil".

Tunisia said that the attacker, who police said held joint French-Tunisian citizenship, had committed an act of "extreme cowardice" and expressed solidarity with France against the "scourge of terrorism".

At least 84 people were killed when he rammed a truck through a crowd of thousands celebrating Bastille Day on the French Riviera on Thursday evening. Scores more were wounded, 50 of them children.

"People who commit such ugly crimes are corrupt of the earth, and follow in the footsteps of Satan... and are cursed in this life and in the hereafter."

The six Gulf Arab states issued a joint statement saying that they "strongly" condemned the "terrorist" act in Nice.

"The Gulf Cooperation Council states stand in solidarity with the French republic following this cowardly criminal incident whose perpetrators have been stripped of all moral and human values," the bloc's secretary general, Abdullatif al-Zayani, said.

Saudi Arabia issued its own statement condemning the "heinous terrorist" act, adding that it stands in "solidarity" with France and will "cooperate with it in confronting terrorist acts in all their forms".

United Arab Emirates Foreign Minister Sheikh Abdullah bin Zayed al-Nahyan said: "This heinous terrorist crime makes it imperative for all to work decisively and without hesitation to counter terrorism in all its forms and manifestations."

Both Saudi Arabia and the UAE are members of a US-led coalition which has carried out an air war against the Islamic State jihadist group in Syria alongside France. 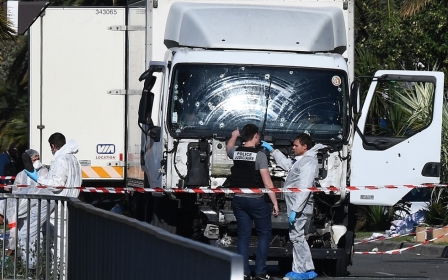