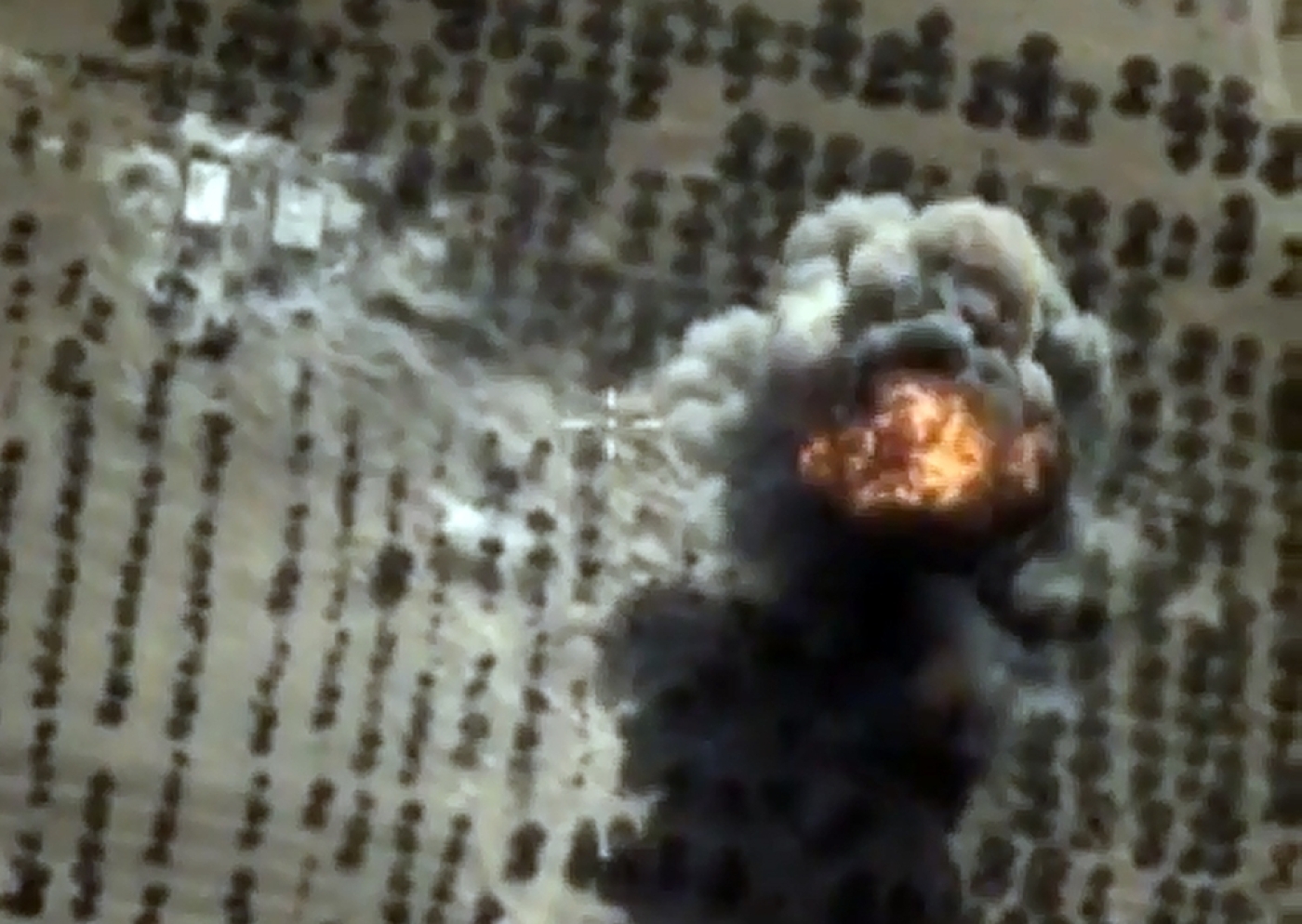 At least 39 civilians were killed on Tuesday in suspected Russian air strikes on two markets in northern Syria, a monitoring group said.

The raids killed 16 civilians at a market for fuel in Maarat al-Naasan, a village in Idlib province, according to the Syrian Observatory for Human Rights.

Another 23 civilians, including five women, were killed after strikes on a village held by the Islamic State (IS) militant group in the northern Aleppo province.

Observatory head Rami Abdel Rahman told AFP four IS militants were also killed in those raids on the village of Maskana, which hit a market as well.

Both tolls were likely to rise as many people were critically wounded, the Britain-based monitor said.

The monitor relies on a network of sources on the ground to collect its information, and identifies aircraft based on their flight patterns and munitions used.

Russia began its air war in Syria on 30 September, conducting air strikes against a range of anti-government armed groups including US-backed rebels and IS.

Moscow has said it is fighting other "terrorist groups," but its campaign has come under fire by Western officials who accuse the Kremlin of seeking to prop up Syrian President Bashar al-Assad.

US Secretary of State John Kerry said on Tuesday he told President Vladimir Putin Washington was concerned that some of Russia's strikes in Syria were directed against the "moderate opposition" and not IS.

"I made clear about our concern that some of Russia's strikes have hit the moderate opposition and not Daesh," Kerry said, using another term for IS.

IS has swept across eastern parts of Aleppo province from its bastion in Raqqa, fighting both opposition forces as well as the army along the way.

But the northwestern province of Idlib is controlled by the fiercely anti-IS Army of Conquest alliance, which includes Al-Qaeda affiliate Al-Nusra Front.

More than 250,000 people have died since Syria's conflict erupted in March 2011, and millions have fled their homes in the war-torn country. 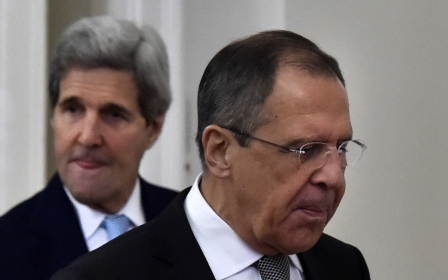 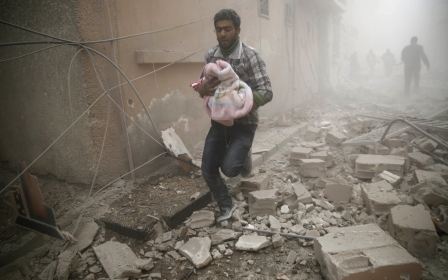 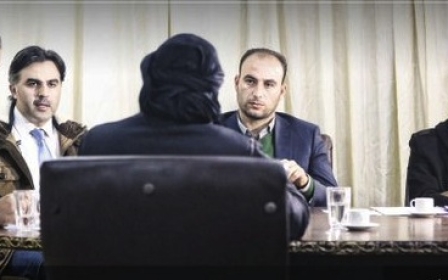