Medics said they were Jews, and that one was in serious condition 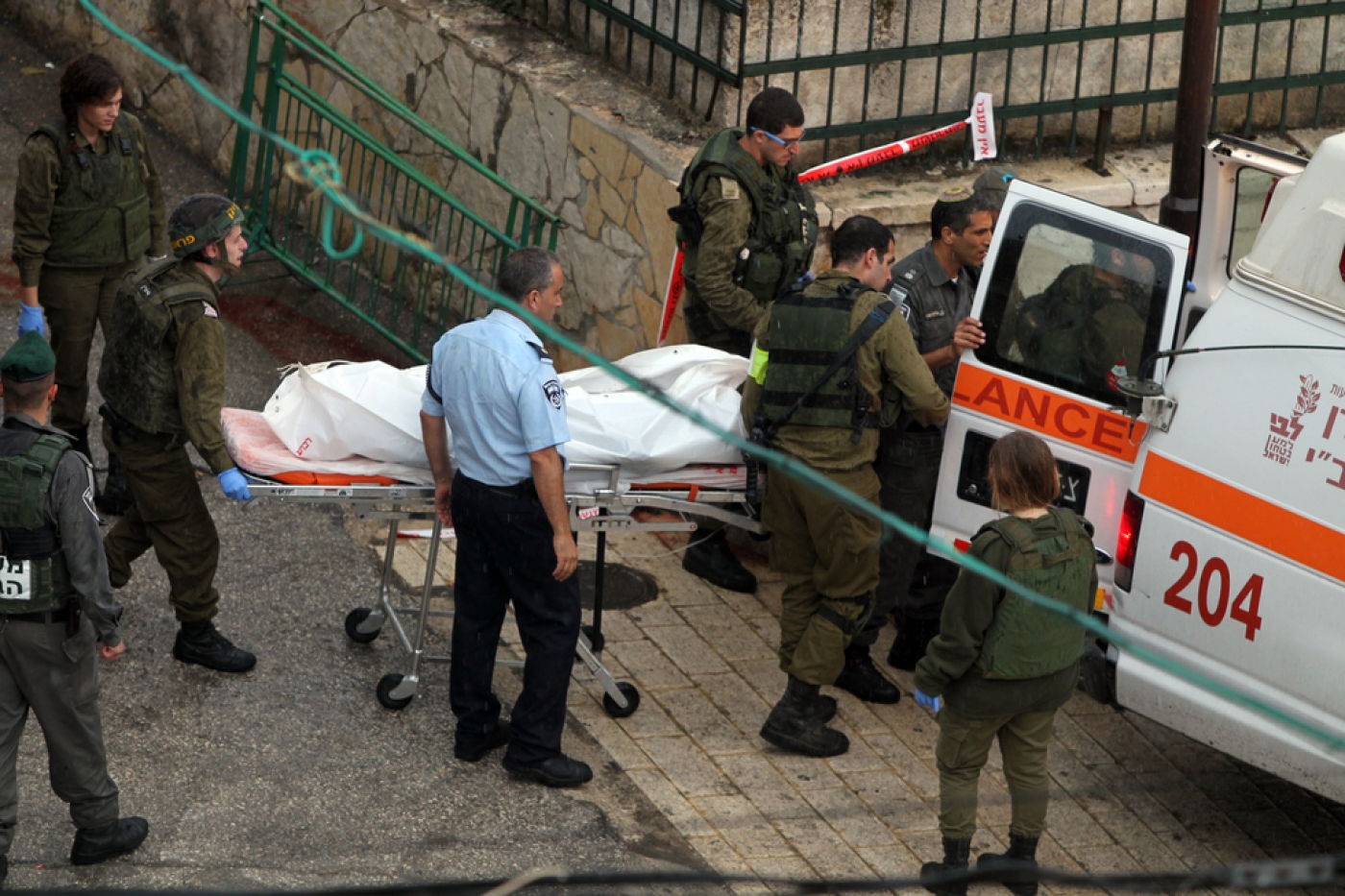 Four Israelis were stabbed and wounded, one seriously, in the southern city of Kiryat Gat on Saturday in what police described as a terrorist attack.

One of the stabbed is a 13-year-old girl.

Spokesman Micky Rosenfeld called it a "confirmed terrorist attack", noting that security forces were searching for at least one attacker who had fled the scene, near the football stadium in the centre of town.

Israel's Magen David Adom emergency medical service said one of the four was in serious condition, two were moderate and another lightly hurt.

The incident bore the characteristics of a spate of attacks by Palestinians, predominantly stabbings, since the beginning of October, including in Kiryat Gat.

Most of the violence in the past few months has come out of Hebron, the West Bank's largest city, where hundreds of Israeli settlers live in gated communites that are surrounded by thousands of Palestinians.

On Saturday, Israeli security forces raided a Palestinian radio station in Hebron and confiscated equipment, saying the station was broadcasting calls to attack Israelis. The military shut down the El-Khalil radio station overnight, making it the second time Israel has closed a station it accuses of inciting violence.

On October 7, a Palestinian stabbed a soldier and grabbed his gun in the same city, which is near Hebron, before being shot by security forces.

The wave of violence has left 86 Palestinians dead - many of them alleged assailants - as well as 15 Israelis, an American and an Eritrean. 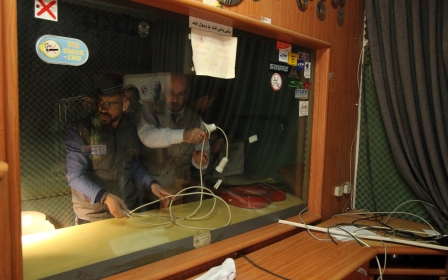 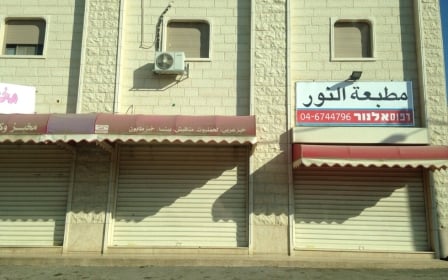 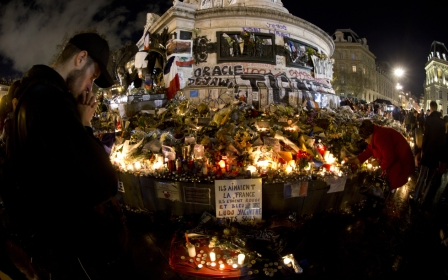