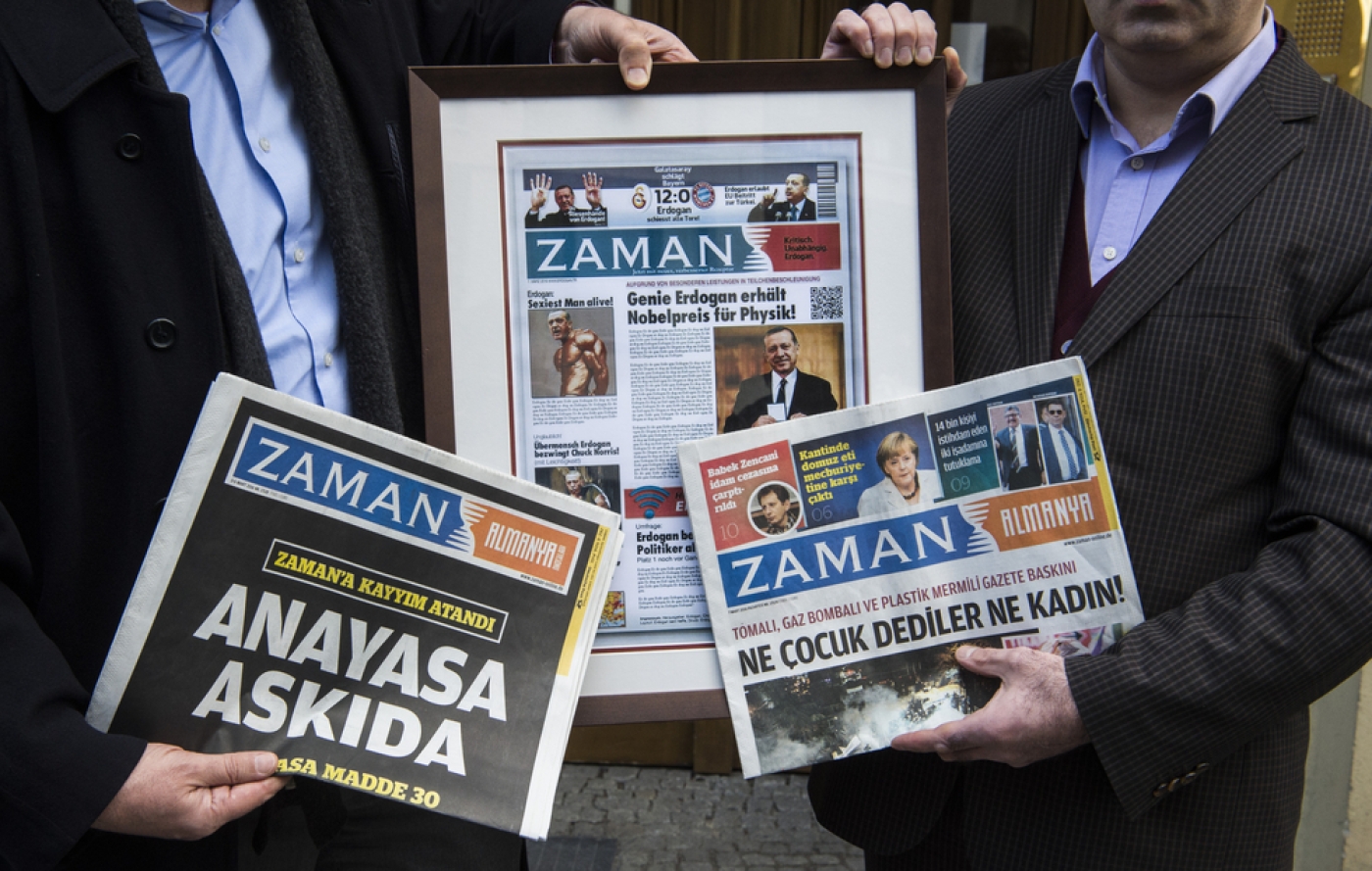 Fifty journalists from the Zaman newspaper and Cihan News Agency were laid off on Friday after the media outlets were taken over by the Turkish government in early March amid accusations of supporting a "terrorist organisation".

According to Zekai Ozcinar, Zaman’s news coordinator in Ankara, trustees whom the government appointed to the board of the Feza Media Group in March fired the 50 journalists from the Ankara offices of the two organisations.

“Scandal at Ankara offices of Zaman daily and Cihan. Fifty employees including senior and junior ones have been fired. What a shame,” Ozcınar wrote on his Twitter account on Friday.

Hundreds of journalists have been fired from Feza Media Group outlets since the government takeover. Observers have noted that the tone of Zaman changed overnight from being ideologically aligned to but critical of the ruling Justice and Development party (AKP) to being almost totally supportive. After the takeover, the paper's circulation dropped from 600,000 (the highest of any newspaper in the country) to double digits.

Zaman's offices were raided on 4 March over claims the paper was acting on orders from the “Fethullahist terror organisation,” a group that President Recep Tayyip Erdogan says is headed by the US-based cleric Fethullah Gulen, an ally-turned-enemy.

Zaman’s links with Gulen have never been a secret, with the preacher maintaining a regular column in the newspaper, but the journalists deny any conspiracy against the state.

“Zaman has been the leading critical newspaper, with a 650,000 daily print circulation. It is by far the leader of the print newspaper market, and is also able to connect with the supporters of the ruling party. Whatever it has to tell the people, it has the potential to have an impact on people’s political choices,” Mustafa Edib Yilmaz, the paper’s foreign news editor, told Middle East Eye at the time.

“So it has always been a threatening presence among newspapers. They [the government] have always wanted to take over this newspaper, and I guess there has always been some sort of cost-benefit calculation all the time. This could have happened a year ago, two years ago.

“The reason that I think it didn’t happen earlier is because they now thought the timing was right to go about this seizure.”

On 29 March, Edib Yilmaz was fired along with five other senior journalists for "abusing the trust of the employer" and "acting against good will and morals, as well as the company's image," according to the Committee to Protect Journalists.

A report published this week by Freedom House ranked Turkey at the bottom of its European Press Freedom Index and classified the state of the country’s news media as “not free”, one of only two countries in Europe with this classification. 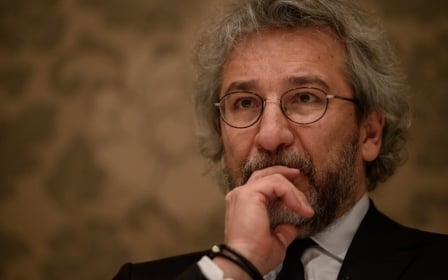