Up to 85,000 Yemeni infants dead from famine and disease since 2015, says charity 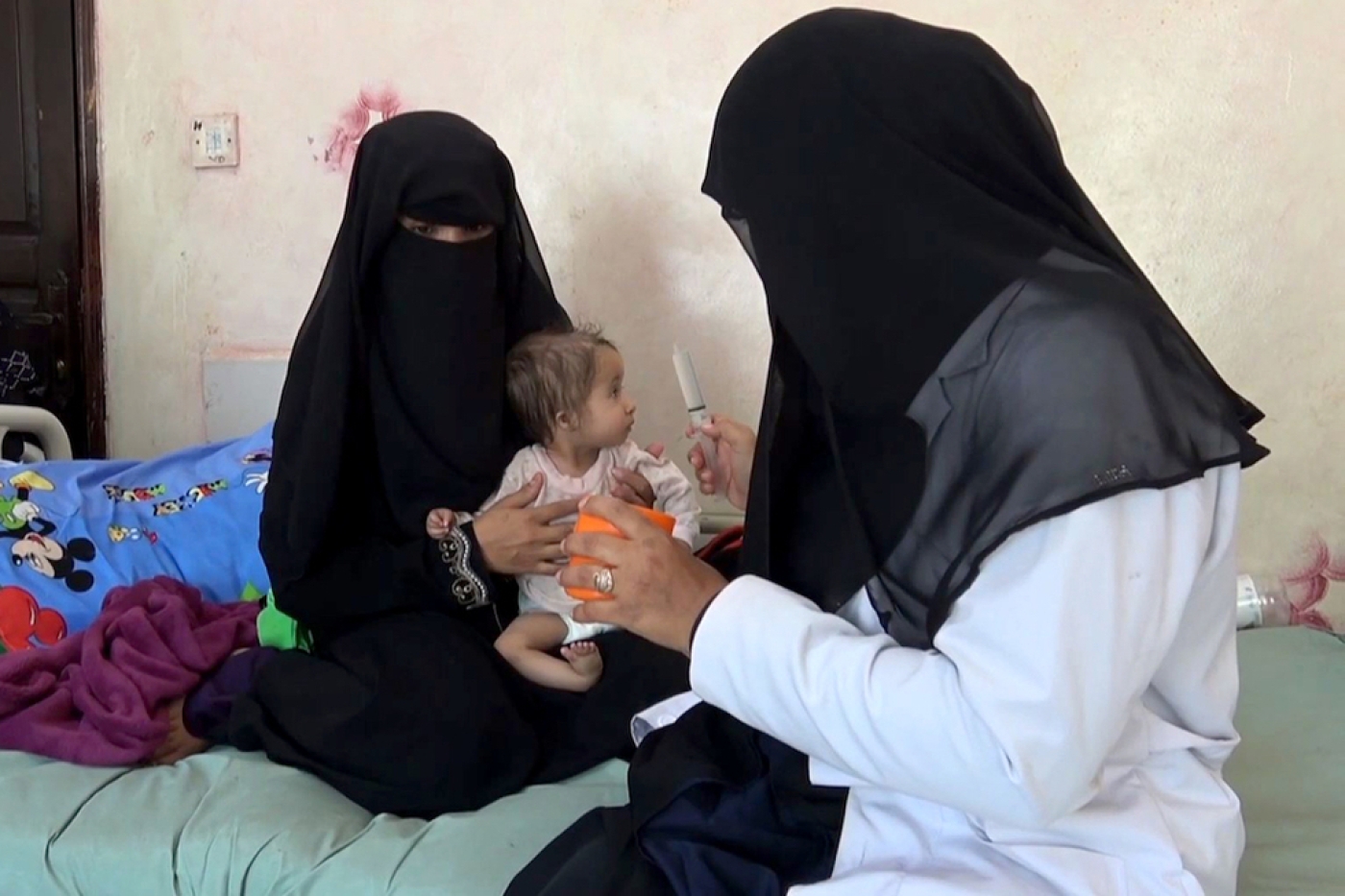 Up to 85,000 children under five may have died as a result of starvation or disease in Yemen since the beginning of the Saudi-led intervention in April 2015, according to Save the Children.

Based on data compiled by the UN on mortality rates for untreated cases of severe acute malnutrition in children under five, the charity said around 84,700 children may have died between April 2015 and October 2018.

For every child killed by bombs and bullets, dozens are starving to death and it's entirely preventable

- Tamer Kirolos, Save the Children

They added that this was likely a conservative estimate.

"For every child killed by bombs and bullets, dozens are starving to death and it's entirely preventable," Tamer Kirolos, Save the Children's country director in Yemen, told AFP.

"Children who die in this way suffer immensely as their vital organ functions slow down and eventually stop," he said.

"Their immune systems are so weak they are more prone to infections with some too frail to even cry. Parents are having to witness their children wasting away, unable to do anything about it."

The report follows an independent report released last month that estimated the number of deaths from fighting and air strikes since January 2016 at 56,000, more than five times the previous estimate.

Based on these two reports, the combined toll from violence, hunger and disease is close to 150,000 deaths since 2015, the great majority civilian.

The new report comes as UN Yemen envoy Martin Griffiths headed to the Houthi-held capital Sanaa in an attempt to prevent an escalation of violence in the port of Hodeidah.

Under heavy Western pressure, the government and its Saudi-led military backers have largely suspended a five-month-old offensive on the Red Sea port city, which is a lifeline for Yemen.

UN agencies say up to 14 million Yemenis are at risk of starvation if Hodeidah is closed by fighting or damage.

On Monday, Britain presented to the UN Security Council a draft resolution urging an immediate truce in Hodeidah and setting a two-week deadline for the warring sides to remove all barriers to humanitarian aid.

The proposed resolution would significantly ratchet up pressure on the Saudi-led coalition and the rebels to seek a negotiated settlement.

It also calls for a large injection of foreign cash to support Yemen's collapsing currency and for salaries of civil servants, teachers and health workers to be paid within a month.

Multiple past attempts to hold negotiations have failed.

Griffiths said on Monday that he hoped the rivals would meet in Sweden "within the next few weeks". No date has been set.

Houthi rebels overran Sanaa in late 2014, when they also took control of Hodeida and its port.

Both parties in the conflict stand accused of acts that could amount to war crimes.

Although Western governments have condemned civilian deaths in Yemen, they remain political and military backers of Saudi Arabia, which is a regional ally and spends billions of dollars on arms from the United States, Britain and France.

They have come under increased domestic political pressure to halt, or at least attach conditions to, their arms deliveries since the murder of dissident Saudi journalist Jamal Khashoggi in the kingdom's consulate in Istanbul last month by top agents Riyadh insists were acting without orders. 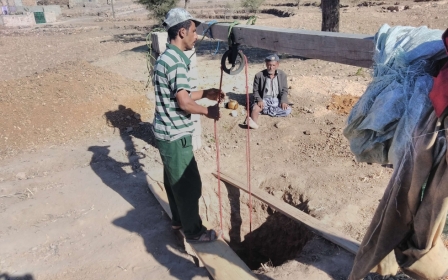 Yemen War
Going back to the well: Yemen’s water crisis sees a revival of old methods 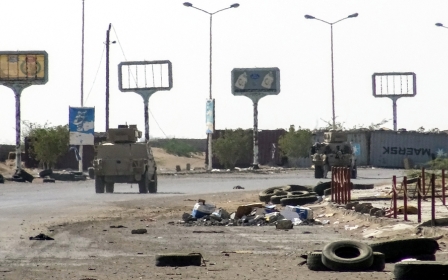 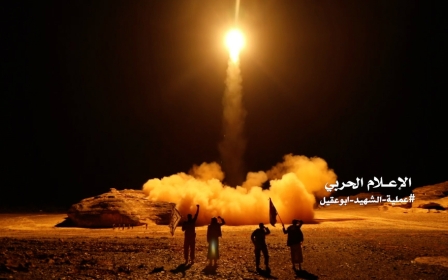