As the Israeli attacks on Gaza intensify, Gazan's are only getting 2 hours of electricity out of every 24 hours increasing their hardship considerably 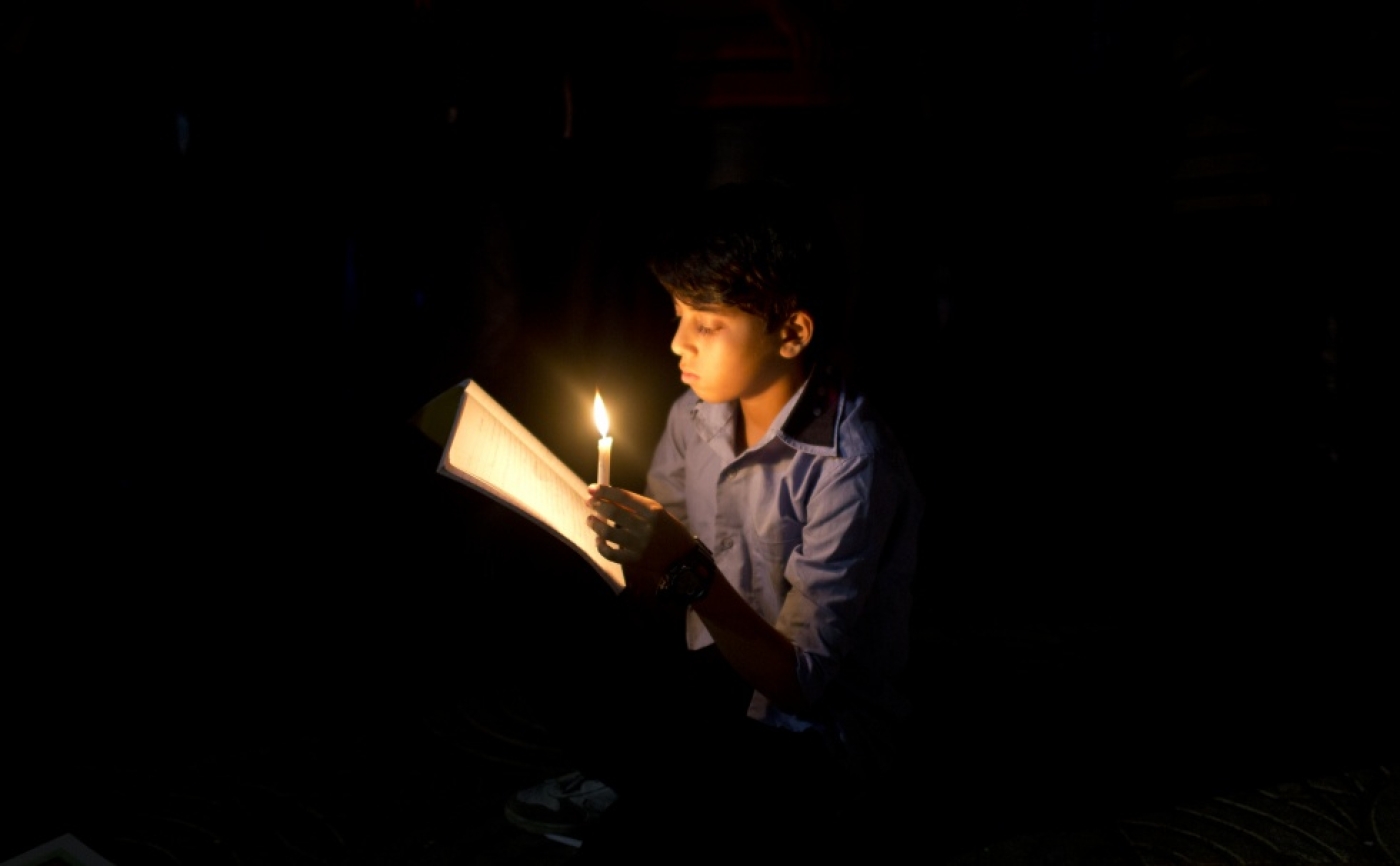 Gaza City - Hassan Zyara is crying loudly. He wakes up his father Tahseen, his mother and 4 brothers too. It's after midnight, and very dark in the apartment because there is no electricity. His father asks him why he’s crying and 2yr old Hassan tells his dad he is too frightened to go to the bathroom in the darkness.

“He usually has a small light on and is never afraid, but this almost total darkness scares him and he won’t move alone at night”, says Tahseen to MEE.

Zyara blames not only the present crisis, but also Israel’s occupation and long term blockade. Access to normal levels of electricity has reduced every year since 2006 when Israeli warships hit Gaza’s only power plant. Prior to that Gaza’s power plant would service the Gaza Strip at almost full capacity.

And now, under Israel’s military offensive by land, sea and air, the Gaza Strip is left only with 2 hours of electricity at the max. Some areas have not had electricity for the past 48 hours at all.

“There’s not much we can do in 2 hours. How do we do the laundry, connect the water generator, charge our cell-phones to contact family and friends who may be sick or worse, or check for news on TV, or do simple kitchen chores?” says Umm Mohammed, the wife of Tahseen.

She knows that 120 minutes is too short a time to get everything necessary done. But that’s the reality that she has to face now.

On Friday, Gaza’s Electricity Distribution Company announced that Israel refused to allow electricity already purchased from an Israeli company to be accessed by Gaza, meaning outages are up to 90%.

For the past 12 days, Gaza has been under Israeli attack. Death too increased on Saturday. 334 people have been killed, 2391 injured. Israel carried out 2450 air strikes,and shot approximately 850 artillery shells and 775 shells from warships. Palestinian resistance groups fired around 1500 rockets and missiles, which Israel announced two killed of their citizens.

Jamal Al Dardsawi, public relations director of the electricity company, says that Israel has started to gradually cut supplies to Gaza from its Israeli companies, where the Gaza company is a client. Meanwhile, Israeli F16 and Drone missiles have also severely damaged electricity lines, which Gaza purchased from Egypt. Israel deliberately leaves Gaza with no basic-right options.

According to Al Dardsawi, 13 electricity lines have been badly damaged by either Israel’s continuous air strikes or artillery shelling, within the past 24 hours alone.

He indicated that Israel also refused to let his company workers repair the damaged lines, even to just relieve some of the darkness across the Gaza Strip.

Gaza needs 360 megawatts, in order to cover the needs of 1.8 million Palestinians living within the Israeli blockade, with 46% of Gaza being children under 14 years.

Eyewitnesses in East Gaza City say Israel is deliberately targeting electricity lines to cut off communications between the people of Gaza. In previous wars, this is also a first tactic of Israel’s military, to isolate and disconnect everyone from each other and disrupt their utilities whether telephones, TV, or water. Telecommunications are usually the first to be targeted.

On Thursday, Israel announced that the Kerem Shalom Crossing, which is the only access for industrial fuel into Gaza, would be closed. The electricity company says that due to this closure, even the 40-60 megawatts it provides will no longer exist.

Gaza is running on dwindling reserves; enough only for a few days at best and at 10% of the basic capacity needed for Gaza, which gives 22 hours off power and only 2 hours on to be distributed among the 1.8 million people.

The Interior Ministry say they are in contact with the International Committee for the Red Cross in order to ensure the safety of workers who could fix the broken lines.

During the war, several services workers have been killed and injured. The last man was killed in Rafah where the municipality car, which was clearly-marked, was targeted by an Israeli missile, killing him and injuring his colleagues.

The fact that Israel is blocking technical teams from fixing damaged lines, is a factor which will bring Gaza to the edge of an unavoidable crisis, Al Dardsawi says.

“This is definitely collective punishment and breaking an already-broken arm”. 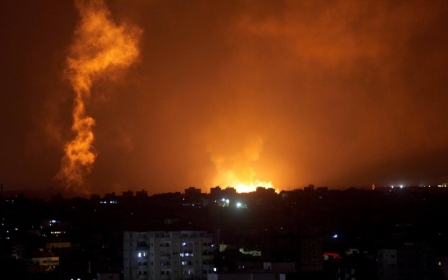