At least 143 protesters have been killed this month in widespread protests across Iran, says Amnesty International 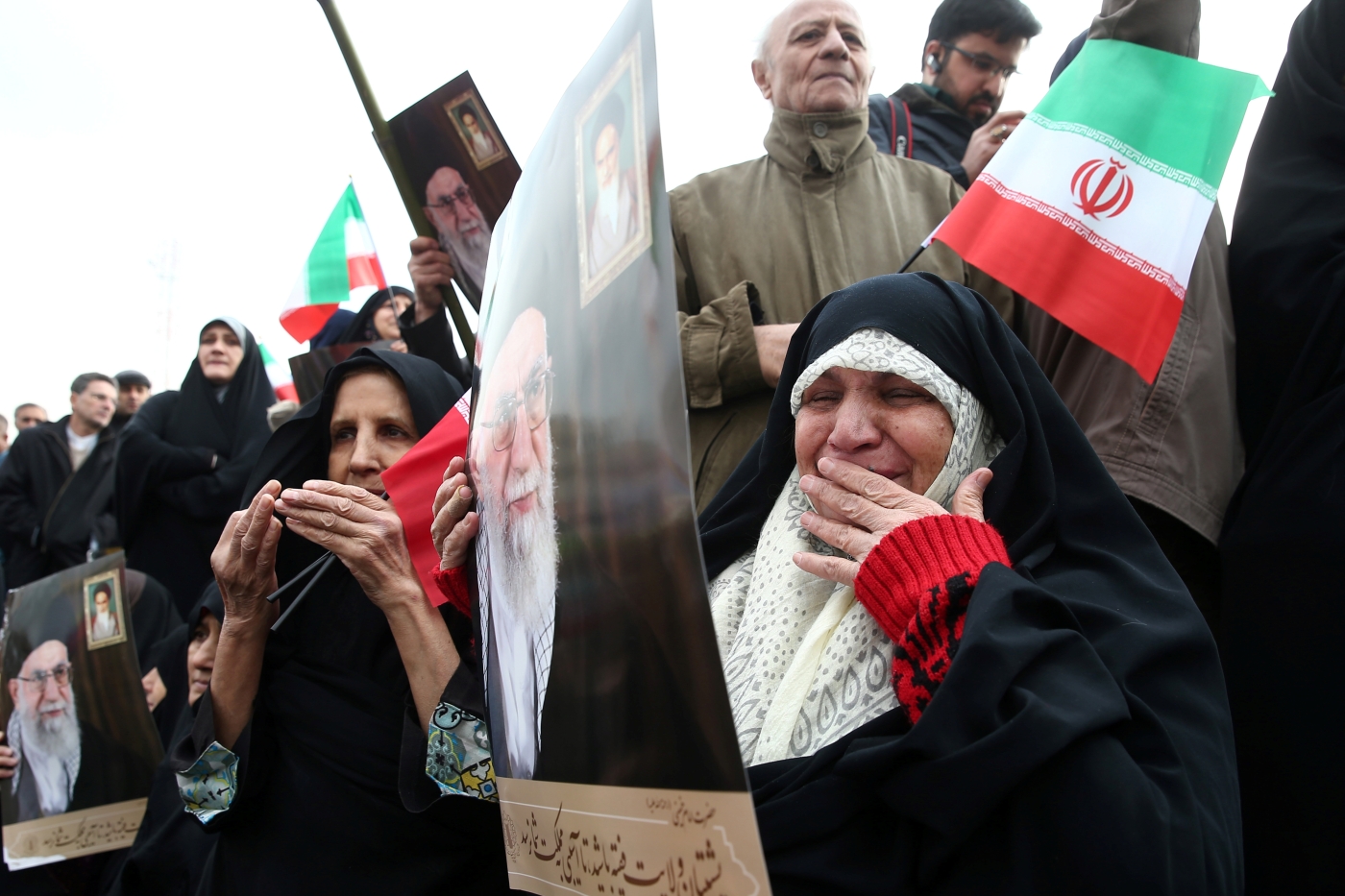 At least 143 people have been killed in protests across Iran this month, according to Amnesty International, which also accused the Iranian security forces of rounding up injured protesters from local hospitals and putting them behind bars.

In a statement on Monday, the rights group said that most of the protesters were killed by "the intentional use of firearms by the security forces".

"The rising death toll is an alarming indication of just how ruthless the treatment of unarmed protesters has been by the Iranian authorities," Phillip Luther, the group's Middle East research and advocacy director, said in the statement.

Iran has been under increased economic pressure as a result of the United States' "maximum pressure" campaign against the country, which has seen Donald Trump's administration levy economic sanctions against key Iranian industries and government officials.

Tehran slashed national oil subsidies, which caused petrol prices to rise by more than 50 percent - and on 15 November prompted demonstrators to take to the streets across the country in protest.

Iran's President Hassan Rouhani has blamed the demonstrations on an "enemy conspiracy", while other Iranian officials have blamed the unrest on "thugs" aided by the country's foreign adversaries. Amnesty didn't say which Iranian security forces were involved in the deaths of the protesters.

It previously reported, however, that members of Iran's elite Islamic Revolutionary Guard Corps were involved in the deadly dispersal of demonstrations in the country's western province of Kermanshah.

In its report on Monday, the group also accused the Iranian authorities of not returning the bodies of protesters to their families.

In some cases, when the authorities did return a body to a family, they also demanded a payment in return, the group said.

Some of these payments included "the cost of the bullet that killed their loved one, or compensation for property destroyed during the protests", the rights group said.

The Iranian authorities have also moved some injured protesters from hospitals to detention facilities, Amnesty said.