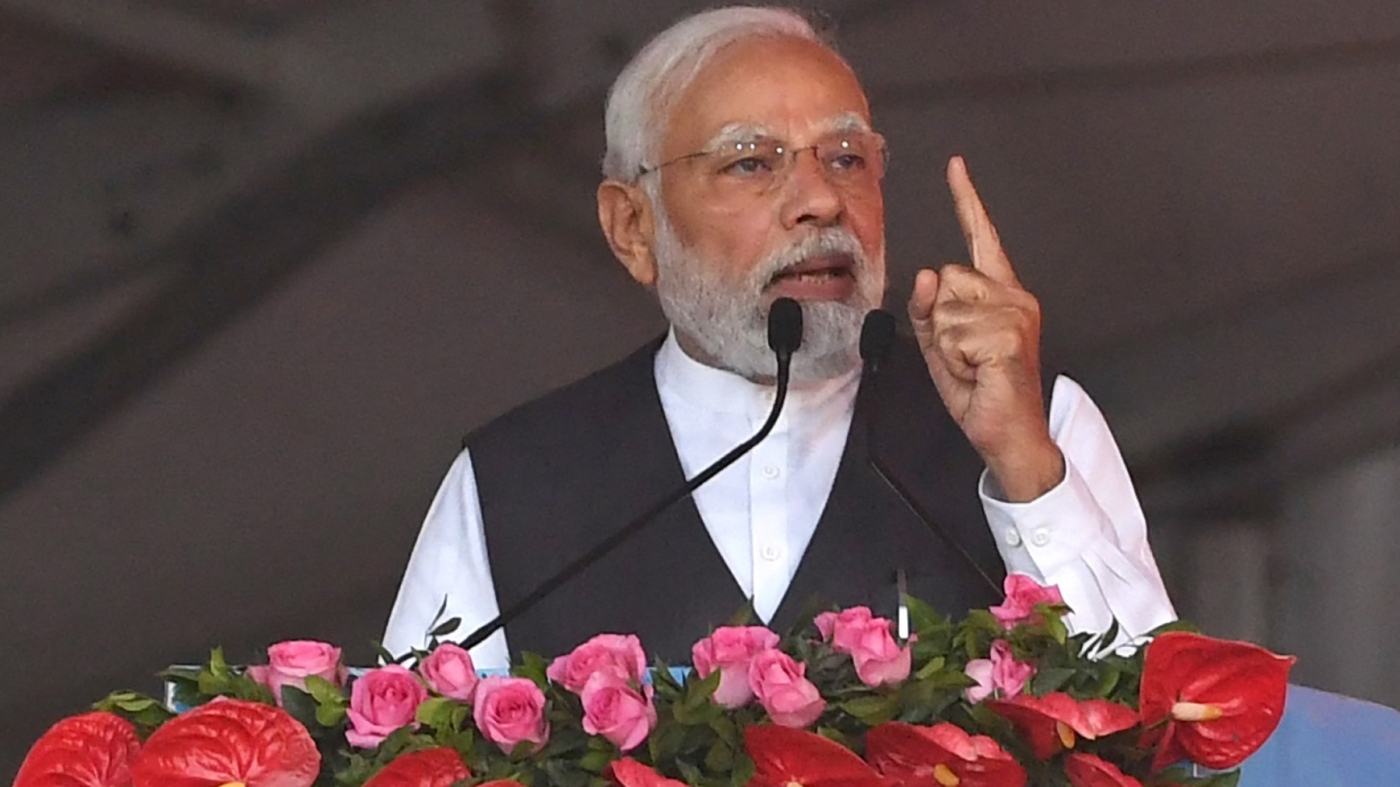 A new two-part BBC documentary series that began airing this week has all but laid the blame for the Gujarat riots - in which around 2,000 people were killed in pogroms against the Muslim community in 2002 - on India's current prime minister, Narendra Modi, drawing the ire of the Indian government.

The first episode of the series titled, India:The Modi Question, traces the dubious circumstances of the Gujarat riots and examines the role of then-state Minister Modi in fanning the violence against Muslims in the state, following the murder of around 60 Hindu pilgrims in a train in the town of Godhra, which officials initially blamed on Muslims.

The documentary reveals a previously unpublished report written by British diplomats whose fact-finding mission to Gujarat following the riot concluded Modi was "directly responsible" for the "climate of impunity" that enabled the violence that lasted around three days before it subsided.

The report also concluded that there had been "widespread and systematic rape of Muslim women" and that "the aim was to purge Muslims from Hindu areas".

"The systematic campaign of violence has all the hallmarks of ethnic cleansing," the report added.

MEE reached out to a spokesperson for Modi's Bharatiya Janata Party (BJP) for comment, but did not receive a response by the time of publication.

It is not the first time that Modi has been accused of culpability in the 2002 Gujarat riots.

But following several attempts to indict him, in 2013 a Supreme Court panel also said there was insufficient evidence to prosecute him, allowing him to run for elections in 2014 that lead to him becoming prime minister.

In the United States, where Modi was banned from travelling to the country for several years on account of his alleged role in the Gujarat riots, and where Indian activists are struggling to raise awareness about growing Hindu supremacy in the US itself, the documentary has been received warmly.

Rasheed Ahmed, executive director of the Indian American Muslim Council (IAMC), told Middle East Eye that the film "reinforces what we have been saying for almost two decades, that Mr Modi is complicit in the killings of more than 2000 Muslims in Gujarat in 2002".

"In any other functioning democracy, you will find people like Modi who commit crimes against humanity, spending the rest of their lives behind bars, but unfortunately in India, he was crowned with the top echelon of power," Rasheed said.

In India, official condemnation of the documentary has been swift, with the Indian external ministry accusing the BBC of spreading propaganda.

"This is a propaganda piece designed to push a particular discredited narrative. The bias, the lack of objectivity, and a continuing colonial mindset, is blatantly visible," a spokesperson for India's ministry of external affairs said.

However, the BBC has rejected accusations of bias and called their production "rigorously researched", offering "a wide range of voices, witnesses and experts were approached, and we have featured a range of opinions, including responses from people in the BJP".

Rasheed, from the IAMC, said it was unsurprising that Modi's PR machine was out in full force to deny and distract from his role in the pogroms.

"They will do everything in their power to suppress its screening. But this important piece of journalism has already brought Mr Modi again under the international community's scanner for his role in 2002 and renewed calls to prosecute him," Rasheed added. Likewise, Raju Rajagopal, co-founder of Hindus for Human Rights (HfHR), told MEE that he was grateful to the BBC for bringing the story to the world's attention.

"As someone who travelled in Gujarat extensively after the 2002 pogroms, and spoke to victims, journalists, NGOs, and politicians, Modi’s culpability in the aftermath of the Godhra train burning has been too obvious to me.

"Modi’s actions and rhetoric after the 2002 pogroms, and more importantly, his lack of action and studied silence about right-wing violence, were clear evidence of his abdication of his sworn duties as the CEO of a state to protect the rights of everyone in his state," Rajgopal said.

Since Narendra Modi took over in 2014, activists and observers say that Indian Muslims are being pushed further to the margins, with calls for their elimination becoming increasingly mainstream.

In 2019, several months after Modi became prime minister for a second time, the Indian government passed the Citizenship Amendment Act (CAA), which excludes Muslim immigrants and refugees living in India from obtaining citizenship.

In its World Report 2023, published earlier in January, Human Rights Watch described the BJP government as using "abusive and discriminatory policies to repress Muslims and other minorities".

"The authorities in several BJP-ruled states demolished Muslim homes and properties without legal authorization or due process as summary punishment for protests or alleged crimes."

The second and final episode of the documentary airs on 24 January. 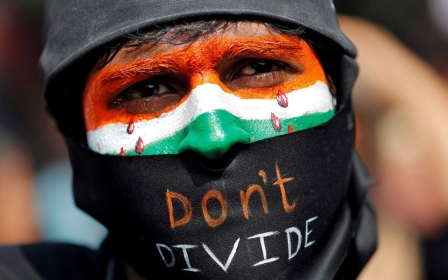 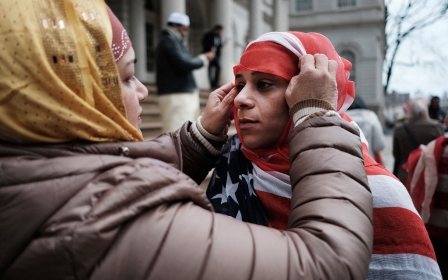 Islamophobia
Majority of anti-Muslim Twitter posts come from US, UK and India