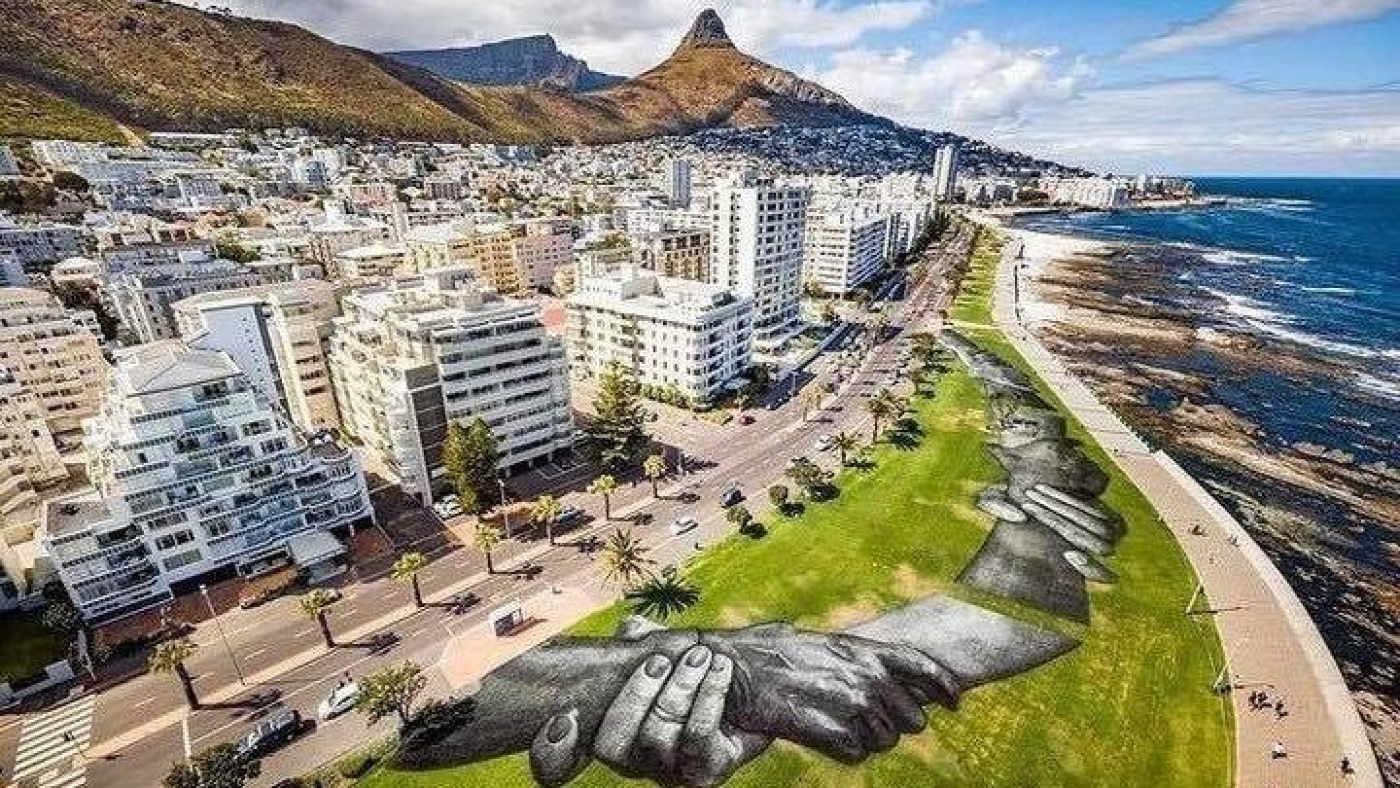 At least two headliners have withdrawn from what is often touted as Africa's biggest street art festival in Cape Town over the organiser's ties to the Israeli embassy in the country, activists with the Boycott Divestment and Sanctions (BDS) coalition in South Africa have said.

A spokesperson for the BDS coalition told Middle East Eye on Tuesday that Ismail Mahomed, the director of the Center for Creative Arts in Durban; and Mike van Graan, a notable South African playwright, pulled out of the first National Public Arts Conference scheduled to start on Wednesday in parallel with the festival.

According to activists, Baz-Art, the company which organises the International Public Arts Festival (IPAF), now in its sixth year, refused to end its partnership with the Israeli embassy.

Activists allege the company has worked closely with the South African Zionist Federation (SAZF) in bringing Israeli artists to the festival to create giant murals across the city.

According to the Salt River Heritage Society (SRHS), a community group based in Cape Town, Baz-Art hosted the Israeli artist Nir Peled, also known as Pilpeled, in 2020, and the Brothers of Light (Elna and Gab) in 2018. 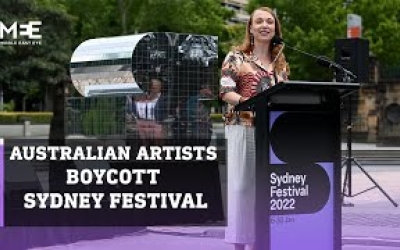 "In the case of Nir Peled, his participation was arranged by the South African Zionist Federation and his trip was sponsored by the SA Israeli Embassy. The SA Israeli Embassy appears as a sponsor on their website. Nir spent time at two local schools to promote both his art and Israel," SRHS said.

In a statement, South Africa's BDS coalition welcomed the withdrawal of Mahomed and van Graan and called on Baz-Art to stop receiving sponsorship from Israel.

The coalition further urged "the City of Cape Town Metro, the Western Cape Provincial Government and the national Department of Sport, Arts and Culture to withdraw their support for Baz-Art and adhere to government pronouncements in support of Palestine."

"What better time is there for Baz-Art and the cultural community in South Africa to take a stand against apartheid Israel and refuse to normalise Israel’s apartheid regime?" the coalition said.

"If we accept support or funding from the Israeli government or work with Zionist groups on cultural exchanges between Israel and South Africa, we are complicit in artwashing the criminal behaviour of the Israeli state."

Following the release of Amnesty International's report which labelled Israel an apartheid state, South Africa's Foreign Minister Naledi Pandor told parliament that her government was "considering further measures to indicate our significant dismay at the continued apartheid practices of Israel against the long-suffering people of Palestine."

Baz-Art and the Israeli embassy in Pretoria did not immediately respond to MEE's request for comment. 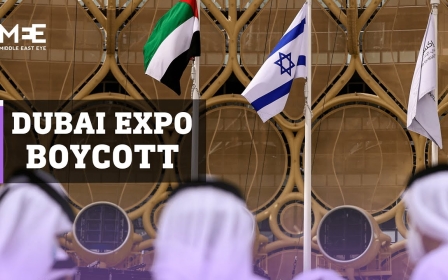 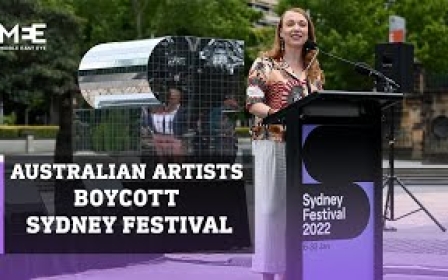 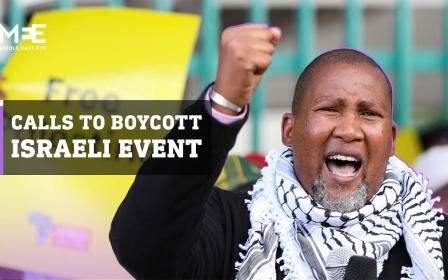