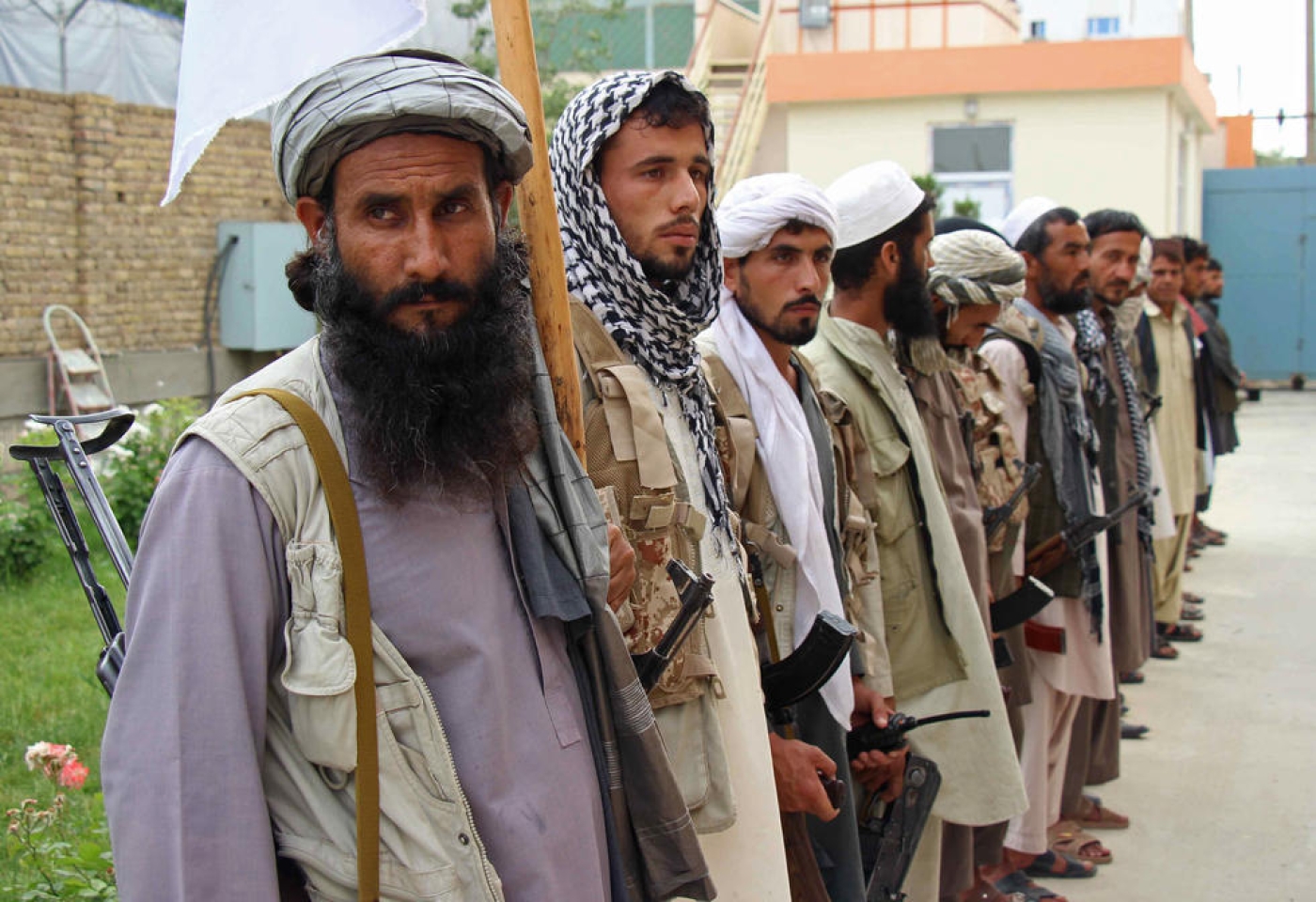 The Afghan Taliban have condemned the death sentence handed down to Muhamed Morsi as “inhumane” and “unethical”.

In a statement on Tuesday, the group – referring to themselves as the Islamic Emirate of Afghanistan – slammed the ruling against the Egyptian Muslim Brotherhood leader and called for international condemnations.

“The Islamic Emirate of Afghanistan, while strongly condemning this cruel decision, calls on all international and local human right organizations, the United Nations, especially Muslim countries and Islamic Conference as well as all influential individuals of the Islamic world to fulfill their humane and Islamic duties from the point of human sympathy and Islamic brotherhood in order to challenge this harrowing ruling and prevent the coup d'é·tat regime of Egypt from carrying out such illegal unethical and inhumane actions,” it read.

“It is absolutely astonishing that the western world and those that shout equity, justice, human rights and even animal rights have either adopted complete silence in this issue or are indifferent to the extent of only limiting their response to mere condemnation without feeling any other sense of responsibility,” they added.

The crackdown on the Muslim Brotherhood following the 2013 military coup that removed the democratically elected Morsi from power has often been seen by groups like the Taliban and their fellow travellers – who fundamentally reject democracy and plurality – as vindication of their ideology and proof that political Islam will not be accepted by the democratic process.

"Would the western world especially America have ever tolerated such barbarism towards any of its own citizens?" read the statement. "No they would have never. It is from here that the hypocrisy of claimants and thespians of ‘Rights’ and ‘Justice’ is being further exposed to the world and nations."

The Taliban have drifted in and out of power in Afghanistan since the early 1990's when mujahideen fighters trained by the US and Pakistan seized power following the defeat of the Soviet Union. The war also provided the ideological incubation for Osama bin Laden and al-Qaeda.

They were removed from power following the 2001 US-led invasion of Afghanistan, but have maintained a guerilla war against both occupation forces and the Afghan government.

The latest attack on an EU vehicle in the capital Kabul on Sunday killed three people including a British citizen.

"I can confirm that a British security contractor is among those killed in the attack," Hammond said in a statement. "His family has been informed and my thoughts are with them at this incredibly difficult time."

Taliban spokesman Zabihullah Mujahid said that the group did not recognise the victims as "civilians" and claimed responsibility for the killings.

"Every foreigner from an invading country especially NATO is considered an invader. We don't classify any of them as civilian," Mujahid said on Twitter.

A further 18 people were wounded in the attack, which came three days after 14 people, mainly foreigners, were killed in a Taliban attack on a concert in a Kabul guest house.

A number of Afghan Shiites - attacked as apostates by the Taliban - have also been involved in fighting in Syria, bolstering the forces of Syrian President Bashar al-Assad

“As the snow melts, conditions throughout Syria and parts of Lebanon get better for Syrian rebel and Sunni jihadist forces," said Phillip Smyth, a researcher of Shia militant groups.

"Thus more fighters are needed to counter those developments. The Hazara Shia, which make up a very large population and were primarily made refugees by groups such as the Taliban, form a perfect group to utilize in a sectarian war in Syria."

Sunni Afghans, including veterans of the wars against the Soviet Union and the US, have also been involved in fighting Syria with groups like Islamic State and the al-Qaeda affiliated Al-Nusra Front. 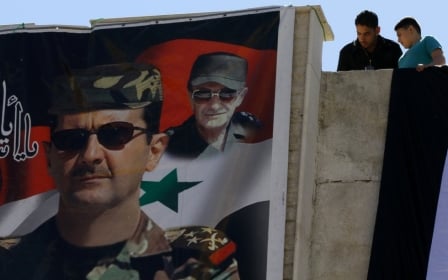