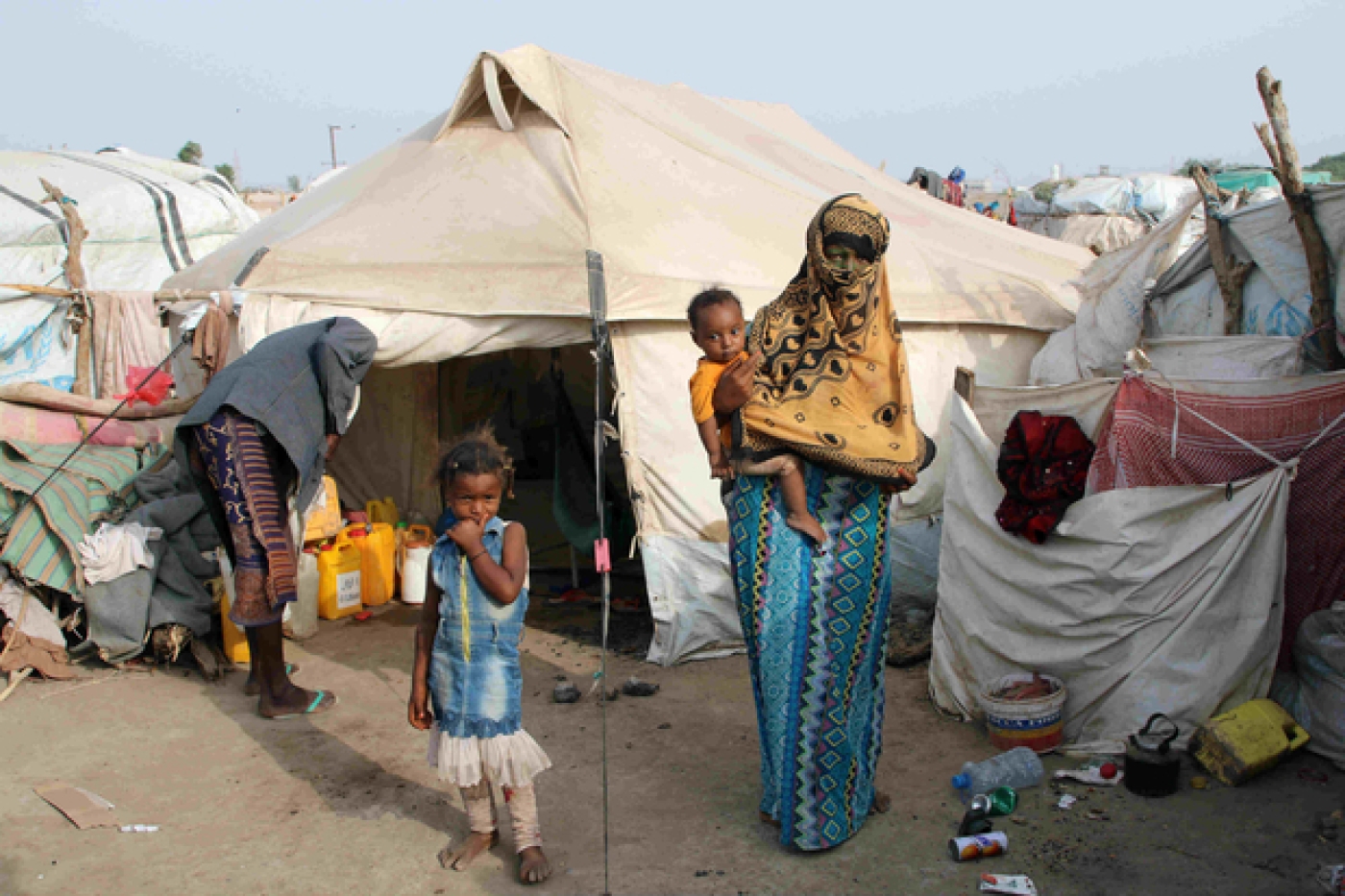 Aid groups operating in Yemen are warning of catastrophic consequences as the Saudi-led coalition appeared poised on Tuesday for an assault on the port city of Hodeidah.

The United Arab Emirates, one of the main members of the Western-backed alliance, has set a Tuesday deadline for the Iran-aligned Houthis to withdraw from the city under UN-led negotiations or face an assault.

The United Nations - which has been evacuating staff this week - warned last week that as many as 250,000 people "may lose everything - even their lives" in an attack on the densely populated city

But the offensive would also have a broader impact on the entire country because the port has served as the main conduit of aid for the majority of Yemen's population, 17 million of whom are already food insecure. Most fuel - critical for the country's water supply which runs on diesel-operated pumps - also arrives through the port.

In Hodeidah governorate alone, according to Save the Children, around 100,000 children under five are suffering from extreme hunger, and if the port closes and food imports are cut, tens of thousands of children could die.

Nadine Drummond, Save the Children's spokesperson in Yemen, explained how civilians will be caught in the crossfire: "The use of explosive weapons will have a devastating effect on civilians. The conflict could displace half a million people from Hodeidah. An estimated 100,000 people have been displaced already, many fled to Ibb and Taiz."

Families and children will be at risk of being trapped or displaced, and there is a severe risk of an increase in diseases and a worsening shortage of food, including possible famine, Save the Children warned.

"More families wanted to leave but could not afford to. This means they are the most vulnerable and the escalation in the violence will have severe consequences on them," said Drummond.

The battle for Hodeidah: Saudis plan to pull the plug on Yemen's life support
Read More »

David Miliband, president and CEO of the International Rescue Committee, said on Sunday that an assault on Hodeidah "is a grave threat to life and livelihood".

“Some residents have already left the city, others cannot afford to do so. These people have no option but to wait and see how events outside their control play out," he said.

Aid workers say the situation is hindering their ability to deliver humanatarian aid. The restrictions on goods with long waiting times and destroyed infrastructure makes their transportation from Aden longer and costly.

She concluded: "There is no military solution to this conflict. Only a political solution can bring the war to an end and reinstate peace in Yemen."