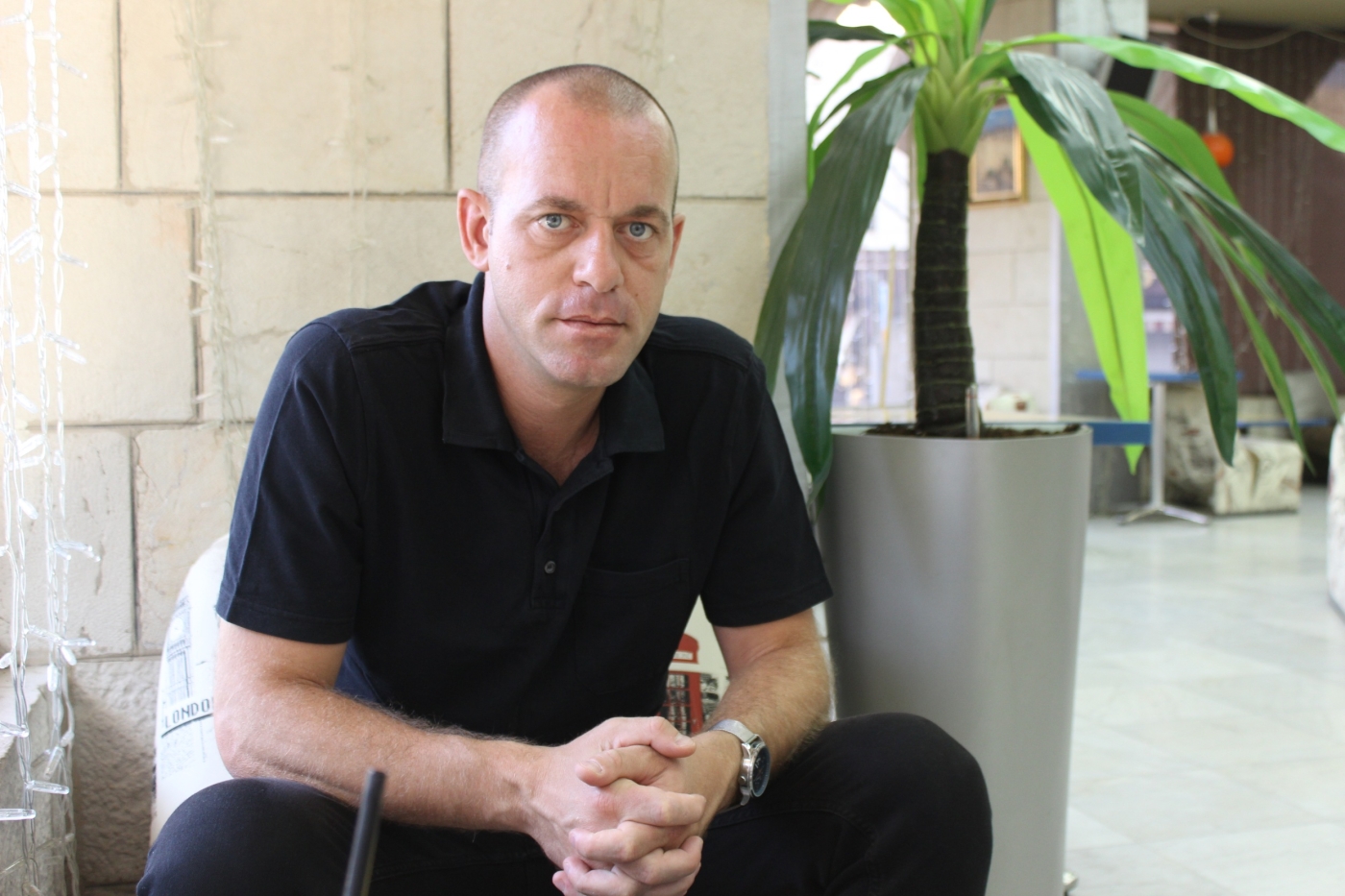 Commercial airlines assisting Israel in the forcible deportation of a prominent French-Palestinian human rights activist could be committing war crimes under international law, Human Rights Watch and other organisations say.

Salah Hamouri, 37, was arrested on 7 March at his home in the Kufr Aqab neighbourhood of occupied East Jerusalem and since then has been in administrative detention. In November, the Israeli authorities informed Hamouri that he will be forcibly deported to France for a “breach of allegiance” to Israel.

“We, the undersigned human rights organizations, call on commercial airlines to do everything in their capacity to refuse to assist in what could constitute a war crime by refusing to transport individuals undergoing unlawful forcible deportation,” the groups said in a letter on Tuesday.

“Hamouri’s deportation out of the occupied territory could constitute a grave breach of the Fourth Geneva Convention and potentially a war crime as per the Rome Statute of the International Criminal Court,” the letter said. 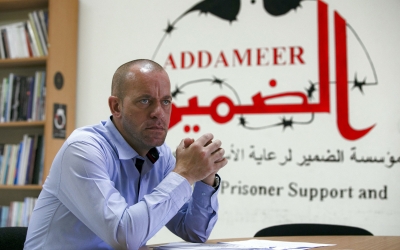 Hamouri is a researcher with the Palestinian prisoners’ rights NGO, Addameer. For his political activism,  he has spent a total of eight years in Israeli prisons over different periods. In 2005, Israel sentenced him to seven years for an alleged PFLP plot to assassinate Ovadia Yosef, a right-wing rabbi - an accusation he denied.

In October 2021, Israeli authorities revoked his East Jerusalem residency, denying him the right to live in his home town, which Israel captured in 1967 from Jordan.

Many Palestinian residents of Jerusalem’s occupied eastern neighbourhoods refuse Israeli citizenship and instead hold residency IDs issued by Israel's interior ministry. However, Israel can revoke the residency status, forcing Palestinians from their homes.

The groups questioned Israel’s legal basis to deport Hamouri for “breach of allegiance”, citing the Fourth Geneva Convention which says that protected populations in an occupied territory, such as internationally-recognised occupied East Jerusalem, do not have a duty of allegiance to the occupying power.

The human rights organisations called for airlines running commercial flights between Israel and France to publicly refuse to participate in what they deemed an unlawful forced deportation.

“We strongly urge commercial airlines to refuse and refrain from assisting the Israeli authorities in carrying out its inhumane, discriminatory, and likely unlawful forced deportation of Salah Hamouri.”

Hamouri, who is married to a French national and has two children, has been unable to speak to his wife or see her since his arrest. In September, he staged a hunger strike to protest his conditions.

The #JusticeforSalah campaign said in September that Hamouri, who is being held in the maximum security prison Hadarim, has been moved into solitary confinement in a 2x2 square metre cell with no windows and a primitive toilet. 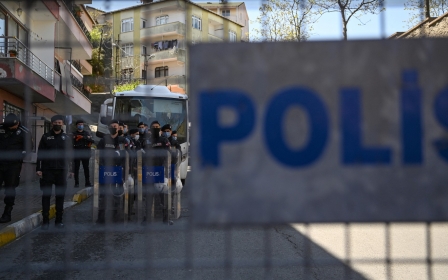 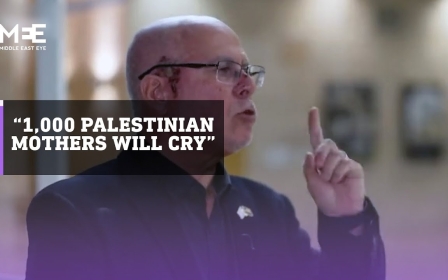 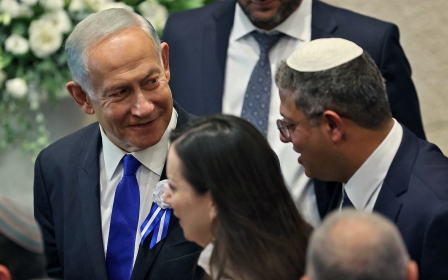