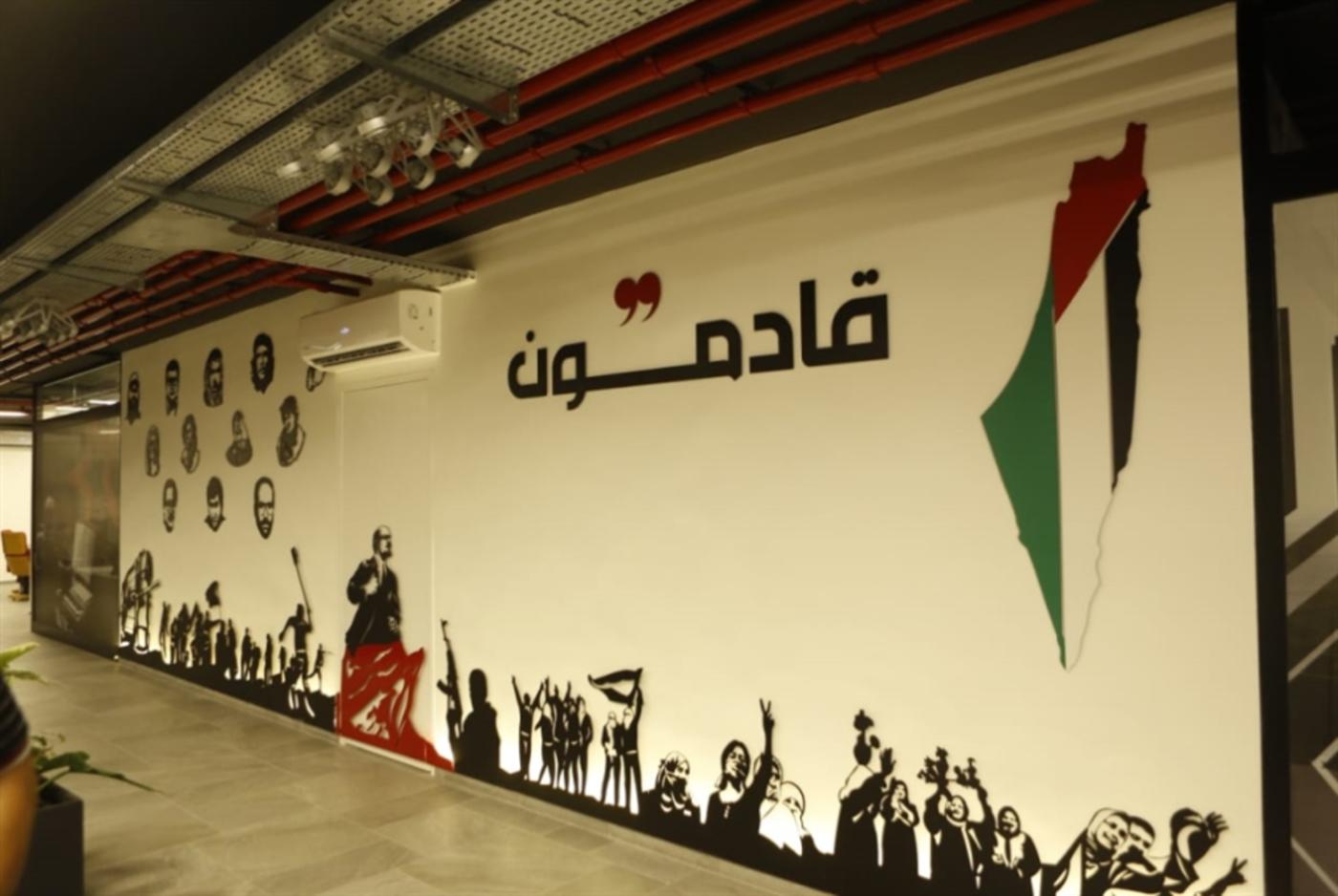 The website of the Lebanese Al-Akhbar newspaper has been under a cyberattack since Tuesday morning, following the newspaper reporting on Saudi Arabia and United Arab Emirates' efforts to bankroll normalisation deals between Arab, Islamic countries and Israel.

On Monday, Al-Akhbar published a report on Saudi and Emirati plans to finance the new Arab normalisation agreements with Israel, citing a Moroccan diplomat anonymously.

The diplomat said that the United States promised countries who sign deals with Israel would receive aid packages and financial incentives.

"[This] will be provided directly by Riyadh and Abu Dhabi, or through participation in investment projects in which Israel plays a direct role, especially in terms of logistical and technical expertise," the diplomat said.

Al-Akhbar also published a leaked Saudi intelligence document, drafted by the head of General Intelligence Khalid al-Humaidan to the royal court in 2018. The document outlines the "limits of normalisation benefits" of the Gulf countries from Israel.

A few hours later, Al-Akhbar's website was attacked via the distributed denial-of-service (DDoS) method, by which hackers flooded the server and pushed it to shut down with more than 200 million user visits in less than 48 hours, according to a statement by the newspaper.

"This cyber attack on Al-Akhbar is not the first of its kind. The newspaper's website was previously targeted with a similar attack after it published WikiLeaks documents. A similar attack in 2011 was traced back to Israel's Ministry of Public Security," the statement said.

It has since released a beta version of the website saying that these cyberattacks "will not change its professional ideals or prevent it from publishing similar documents and that the continuous efforts to silence its discourse will fail".

Since August, four Arab countries have signed agreements with Israel - the United Arab Emirates and Bahrain in September, Sudan in October and most recently Morocco.

US President Donald Trump, who has pushed for normalisation deals, in part thanks to US incentives, said in October that there are "probably nine or 10" Arab countries that will make their ties with Israel public, including Saudi Arabia.

As part of Sudan's deal with Israel, on 14 December, the US removed the African country from its State Sponsor of Terrorism (SST) list, and on 22 December the US Congress reinstated Sudan's sovereign immunity.

Sovereign immunity will shield Sudan from being sued in American courts for past terror attacks and allow foreign investment in the country.

On Monday, the US also allocated $700m in aid to Sudan and authorised a $120m payment to the International Monetary Fund to pay outstanding debt on behalf of Sudan as well as $111m in relief from bilateral debt.

Morocco is to reportedly receive investment amounting to $3bn from the US International Development Finance Corporation after normalising ties with Israel, and the US has unilaterally recognised Morocco's sovereignty over the disputed region of Western Sahara, which the Polisario Front calls their homeland.

Cash-strapped Pakistan was reportedly under pressure to recognise Israel, while Indonesia was promised billions of US dollars if it signed a normalisation deal with Israel, according to Bloomberg. Indonesian officials have denied these reports.