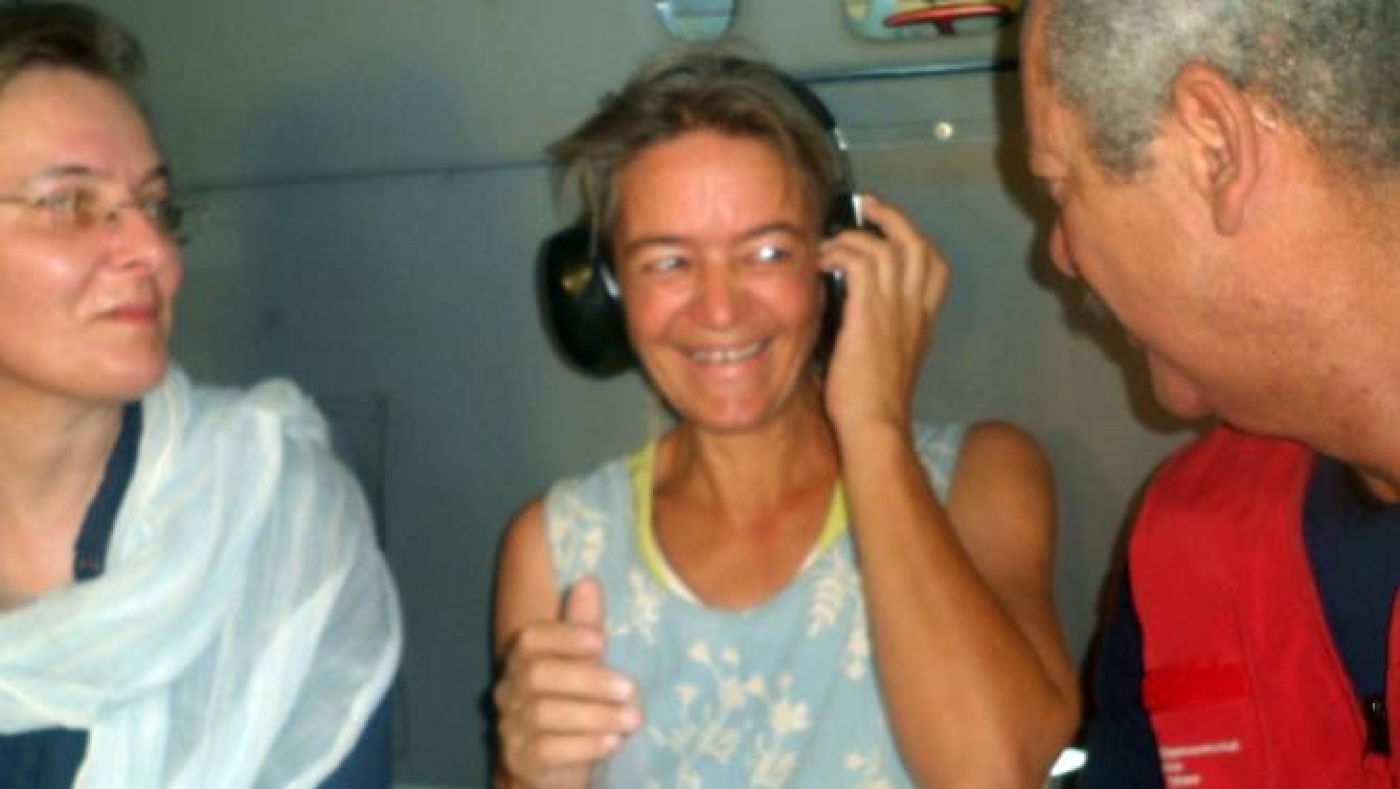 Al-Qaeda-linked group Emirate of the Sahara has claimed it kidnapped Swiss woman Beatrice Stockly in northern Mali, according to a video received by a news agency.

The private Mauritanian agency al-Akhbar said on Tuesday that it had received a video purportedly from the group that called Stockly an "evangelising disbeliever who, through her work, has succeeded in driving large numbers of Muslim sons from Islam".

Stockly was abducted on 8 January from her home in Timbuktu.

According to the Guardian, witnesses found Beatrice Stockly’s door wide open. Footprints found outside her compound suggested that the abductors had scaled the walls to get inside.

“People were sleeping but neighbours heard the noise – the woman screamed a lot. Not a single neighbour, though, called security forces,” said Bilal Mahamane Traore, a Timbuktu council member.

In return for her release, the group called for the release of a number of their fighters jailed in Mali and one of their leaders, Abu Tourab, held at the International Criminal Court at The Hague, according to the agency.

Abu Ahmad Tourab is the nom de guerre of Ahmad al-Faki al-Mahdi, who is accused of ordering the destruction of historical monuments in Mali's fabled city of Timbuktu in 2012.

An official from the news agency told AFP that al-Akhbar had no plans to distribute the video.

It was the second time Stockly has been taken captive, following her kidnapping from Timbuktu in April 2012 by Islamist fighters.

The social worker, who has lived in Timbuktu for years, was said at the time to be the last Westerner living in the desert city, which she refused to leave when it fell to militant Ansar Dine rebels on 1 April that year.

Two weeks later, Special Forces from Burkina Faso swept into rebel-held northern Mali aboard a helicopter and whisked her to safety in a pre-arranged handover.

At the time, a loose alliance of Tuareg and religious rebels took advantage of the political chaos in Mali's capital that followed a March coup by capturing the country's vast desert north, including Timbuktu.

Stockly's capture that year brought to 24 the number of hostages seized in the Sahel region, 20 of them held by al-Qaeda's north Africa branch, al-Qaeda in the Islamic Maghreb (AQIM) and another militant group, the Movement for Unity and Jihad in West Africa (MUJAO).

Almost all were subsequently released, but a South African, a Swede and a Romanian remain in captivity.

After Stockly's kidnapping in 2012, the Swiss foreign ministry said it had discouraged her from another stay in Mali.

The fighters were chased from Mali's vast remote north in 2013 by a French-led military intervention.

A regional French counter-terrorism force is still conducting operations in the area.

But entire swathes of the north remain beyond the reach of both the Malian army and foreign troops.

In November, 20 people, 14 of them foreigners, were killed in an attack claimed by militant groups on the Radisson Blu hotel in the capital, Bamako.