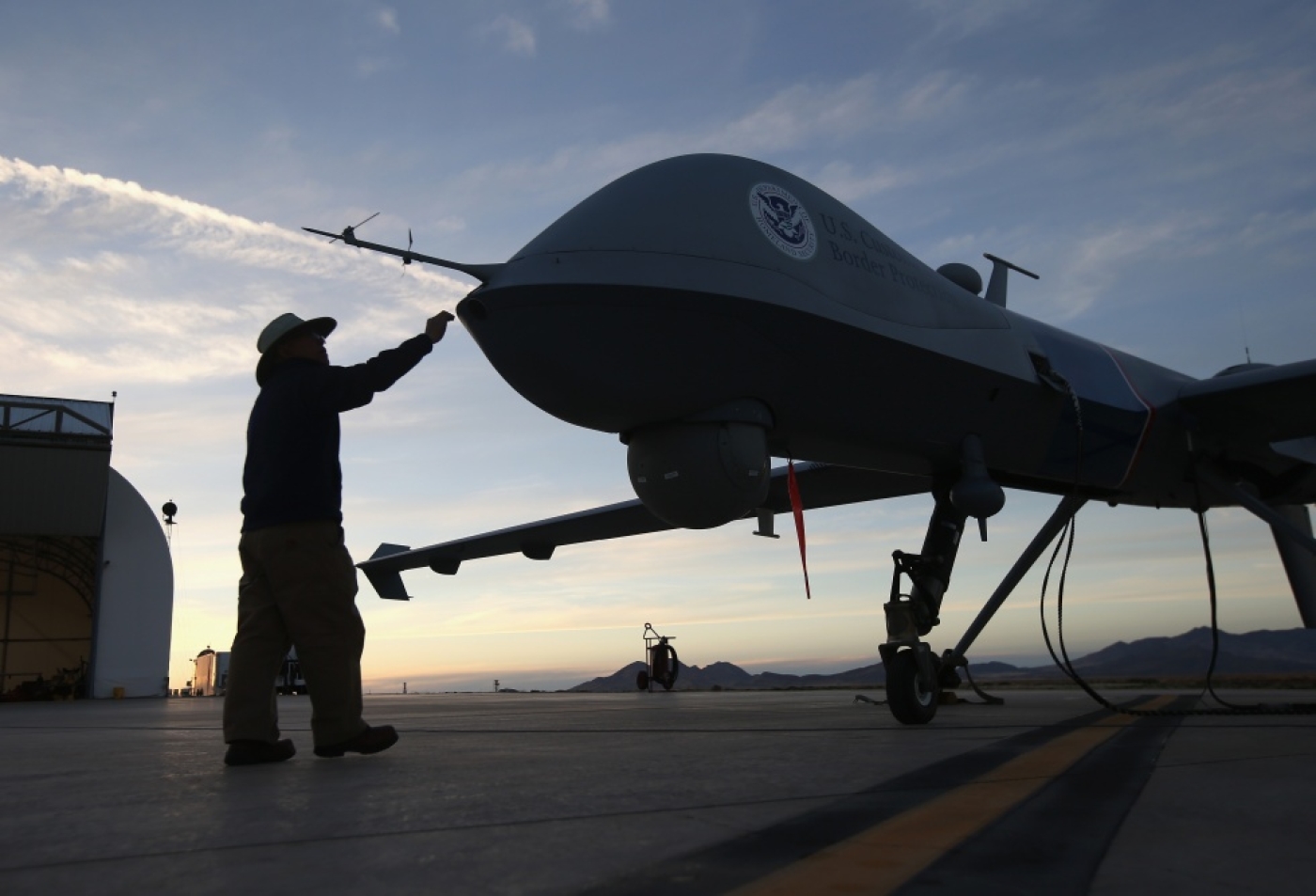 The Al-Qaeda franchise in Yemen has said that its attack on a border point with Saudi Arabia earlier this month was in revenge for the Gulf State providing US drones with "land and sky" to target militants, according to an American monitoring group.

Al-Qaeda in the Arabian Peninsula (AQAP) had already claimed responsibility for the 5 July operation in which six militants, and five officers on both sides of the border, were killed.

After initially saying the attack was in revenge for "female captives" held in Saudi prisons, the militant group now says it was also for the "disgraceful actions" of Saudi authorities helping US drone strikes, US-based monitoring group SITE Intelligence said.

In a statement posted online on Thursday, AQAP accused Saudi Arabia of "opening the land and sky of the Peninsula of [Prophet] Mohammed to American drones," SITE reported.

"It was necessary to respond by taking revenge and disciplining this immoral regime that wears the cloak of religion falsely," it added.

The six militants killed during the incident were Saudi nationals wanted by authorities, according to the interior ministry.

The United States is the only country operating drones over Yemen, but American officials rarely acknowledge the covert operations.

The New York Times revealed last year that the CIA has been operating a secret airbase for drones from Saudi Arabia since 2011. They reported the base has been used to launch unmanned strikes on Yemen, including an attack three years ago that killed US-born cleric Anwar al-Awlaki.

AQAP came about in 2009 out of a fusion between the Saudi and Yemeni branches of Al-Qaeda. The Americans consider it the militant group’s most dangerous affiliate. US ‘extremely concerned’ about Yemeni bomb-makers in Syria 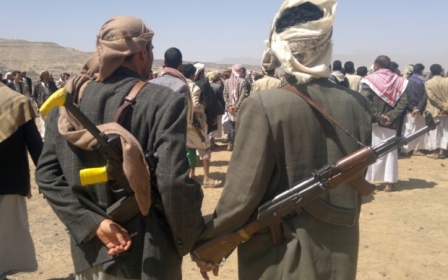