Authorities urged to investigate death of 'at risk' dissident and rule out anything untoward, campaigners say 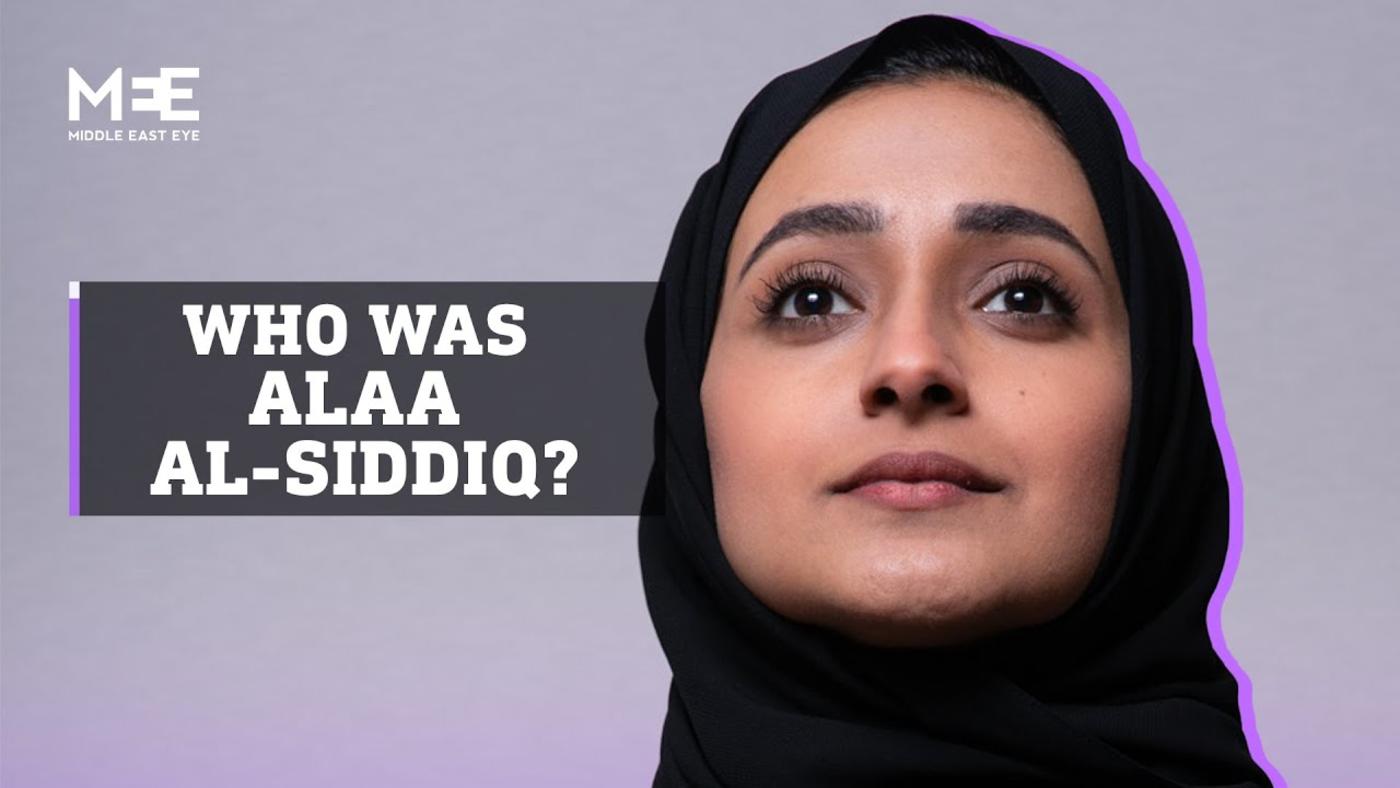 Alaa al-Siddiq, executive director of ALQST, was killed in a car crash on 19 June (Twitter)
By
MEE staff

Human rights groups are calling on the UK to open a thorough investigation into the death of a young Emirati activist who headed a London-based NGO that probes human rights abuses by Gulf states.

Alaa al-Siddiq, the 33-year-old daughter of an Emirati political prisoner and the executive director of the prominent group ALQST, died in a car crash in Oxfordshire on Saturday following a dinner to celebrate her birthday. 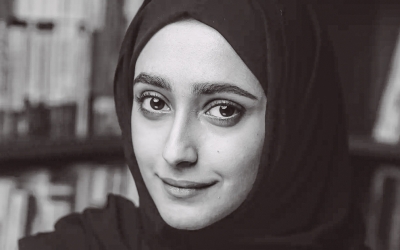 Sarah Leah Whitson, the executive director of Democracy for the Arab World Now (DAWN), a US-based rights group focused on the Gulf, called on the UK to make sure the death of Siddiq was an accident and not a targeted killing.

"We need UK authorities to reassure us that no foul play was involved, given the Emirati and Saudi government's record of surveilling, targeting and harassing activists and their families abroad," Whitson said in a statement on Sunday.

While Whitson heads DAWN, which was founded by Jamal Khashoggi before his murder by Saudi agents at the kingdom's consulate in Istanbul in 2018, she also sits on the board of ALQST, the group Siddiq led before her death.

ALQST has said that it had "found no suggestion of foul play" after looking into the fatal crash - a conclusion that it said London police so far agreed with.

ALQST, together with the police and local authorities, has looked into the incident and found no suggestion of foul play. The police have taken a similar view and will be publishing the outcome of their investigations once they are complete.#آلاء_الصديق_في_ذمة_الله

Khalid Ibrahim, director of the Gulf Centre for Human Rights, also called for a thorough police investigation, saying "Alaa was at risk all the time".

"We work in a very hostile environment and such governments as those in the Gulf are using surveillance technology to hack into our accounts," Ibrahim told Britain's Telegraph newspaper.

"We all know what happened to Jamal Khashoggi." According to the Telegraph, Thames Valley Police were appealing for witnesses following the fatal collision.

Siddiq gained asylum in the UK in 2018 after she had been driven out of the United Arab Emirates (UAE) during the country's campaign against dissidents between 2011 and 2012.

Her work focused on the release of political prisoners in the UAE, including her father, Mohammad, who has been stripped of his UAE citizenship. He has been held in arbitrary detention in Abu Dhabi since 2012. Only nine months remain of his sentence.

DAWN urged Emirati authorities to release her father so he could attend her funeral and to allow the repatriation of her body to the UAE for an Islamic burial in her hometown.

"Like so many hundreds of thousands of Arab democracy exiles, Alaa al-Siddiq's exile in the UK was a direct consequence of her government's repression," Whitson said.

The UAE government so far has not commented on her death. 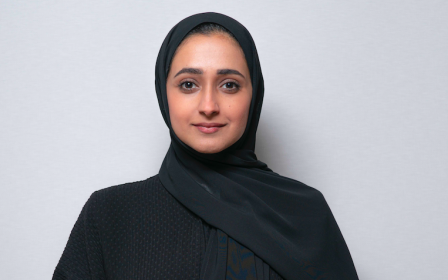