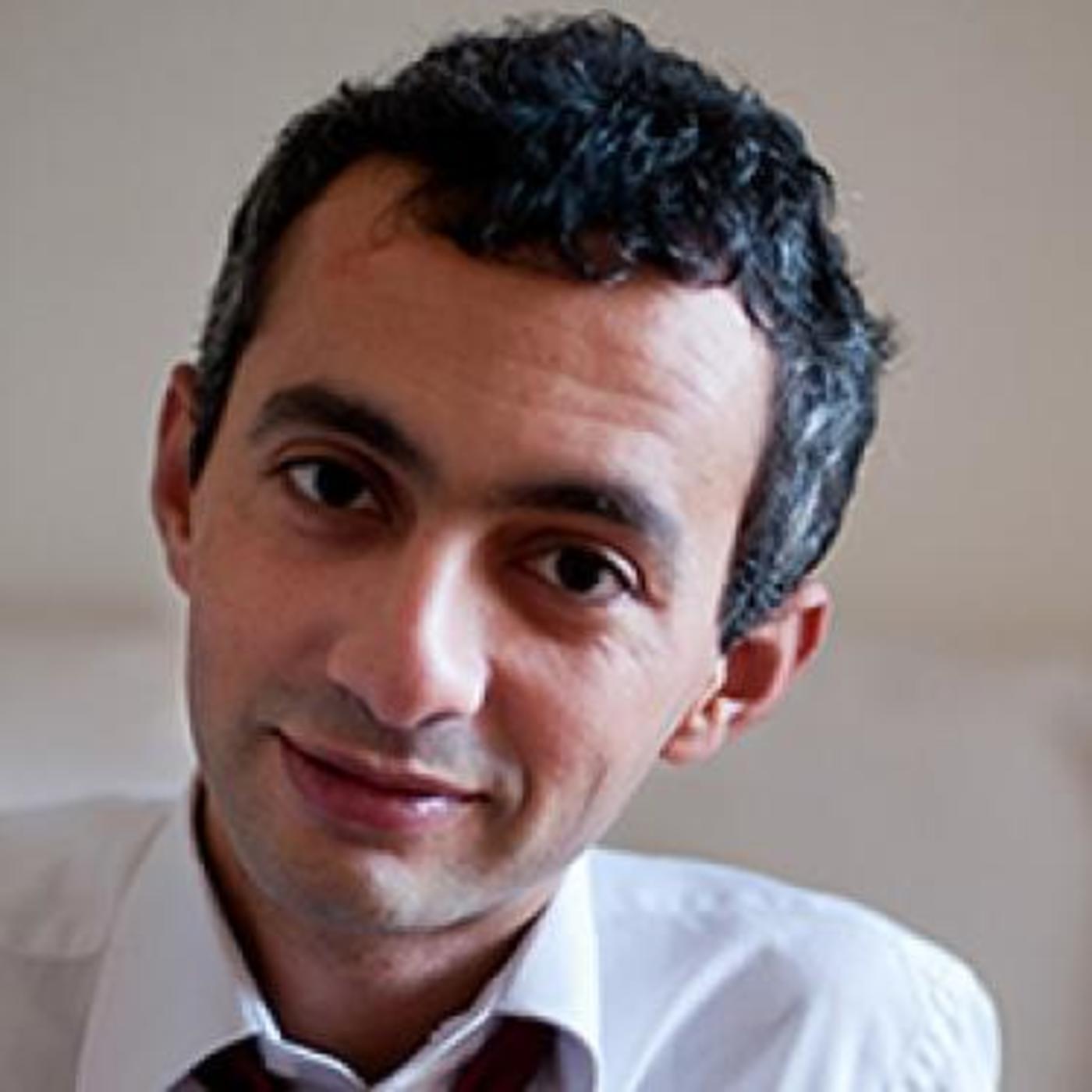 Algerian authorities deported a senior Human Rights Watch official on Monday after accusing him of “infiltrating” the country’s pro-democracy protests.

According to a statement by HRW, Algerian authorities detained Benchemsi for 10 hours and held his Moroccan and American passports for 10 days before deporting him.

The organisation said that Benchemsi had been in the country since 1 August on its behalf, and that he was arrested on 9 August while observing a pro-democracy protest in the centre of the capital Algiers.

He was then held incommunicado and his phone and laptop were confiscated, HRW added.

“His arbitrary arrest and mistreatment send the message that authorities don’t want the world to know about the mass protests for more democracy in Algeria.”

According to Ennahar newspaper, a judge ordered the deportation of Benchemsi after investigations found him guilty of “serving foreign agendas aiming at infiltrating popular protests”.

But the organisation said that Benchemsi was never notified of any charges against him, and never appeared before a prosecutor.

Official investigations cited by Ennahar said that Benchemsi was arrested while "infiltrating" a demonstration “without an official permit”. But the organisation said he was part of an observation mission in the context of monitoring freedom of assembly and expression in the North African country.

Algerians have continued to protest in recent months calling for the departure of members of the government of longtime president Abdelaziz Bouteflika, who resigned in April following months of demonstrations against his attempt to run for a fifth term as president.

A dual Moroccan-US citizen, Benchemsi is a critic of human rights violations in the MENA region and a former journalist. He is the founder of Moroccan news outlets TelQuel and Nishan. 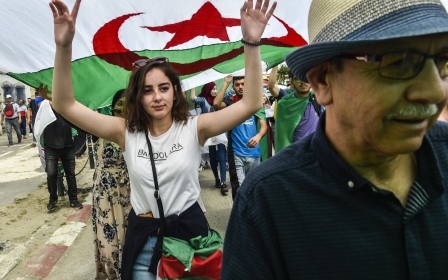 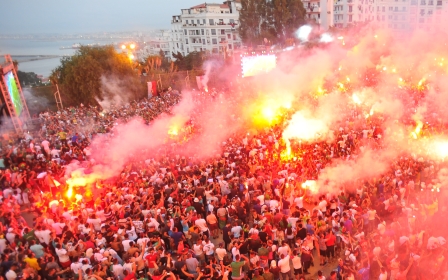 Algeria
'We took down a president and got a cup': How Algeria celebrated its Afcon win 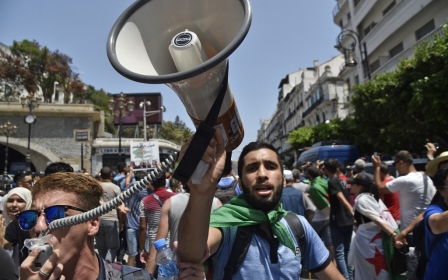