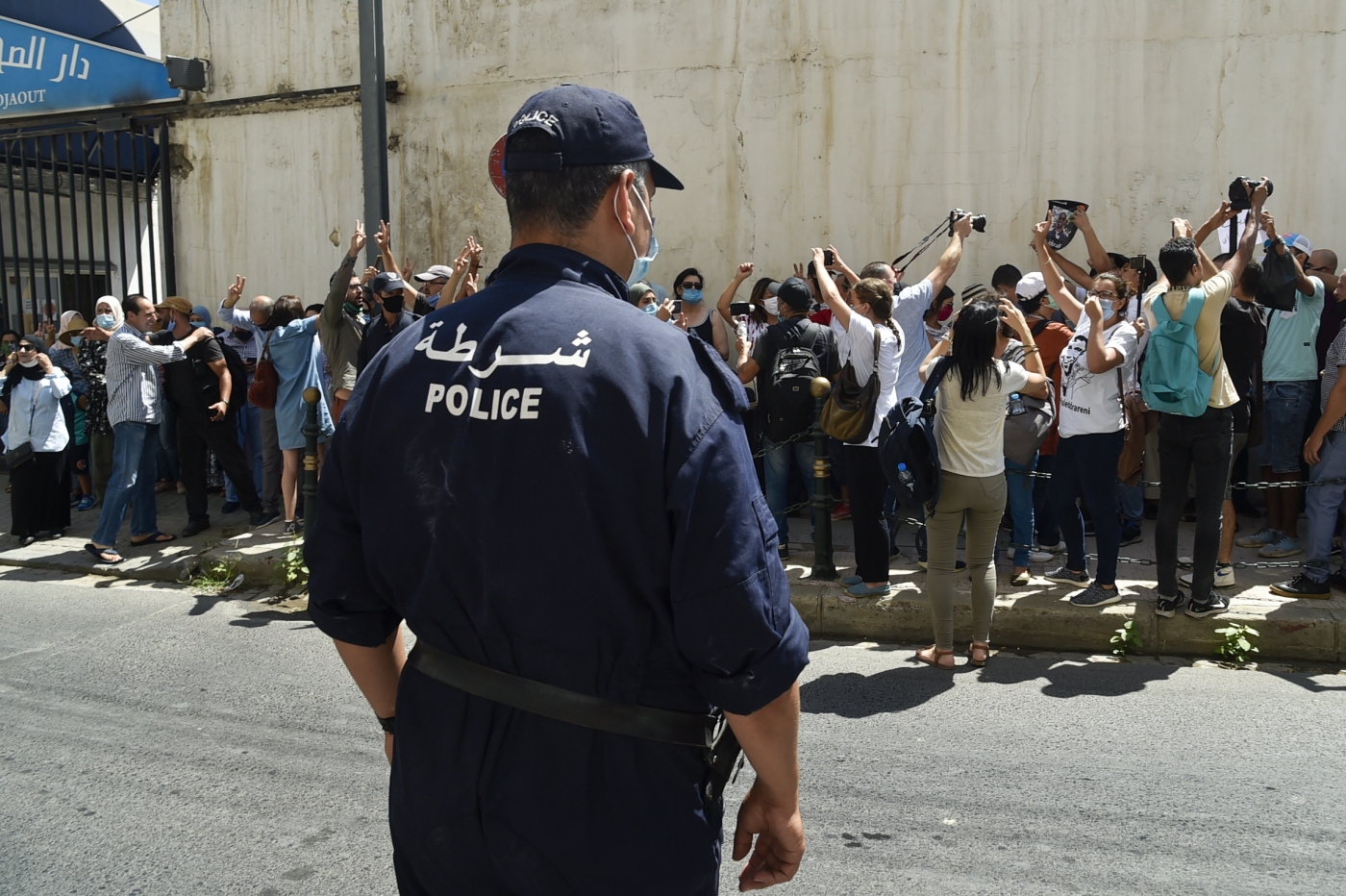 An Algerian activist has been sentenced to 10 years in prison and fined over $77,000 for "inciting atheism", "offending or denigrating the dogma and precepts of Islam", and "undermining national unity".

Hirak activist Yacine Mebarki, from the city of Khenchela in the east of Algeria, was arrested on 30 September and had his trial held on 6 October, in which prosecutors requested eight years in prison.

The sentencing is the heaviest to be handed down to a Hirak activist since anti-government protests began in February 2019, and is part of an increasing crackdown on activists, opposition figures and journalists.

The prosecutor's office in Algiers today also requested a two-year prison sentence and a fine of $700 against journalist and activist Fodil Boumala, whose trial has been postponed several times. 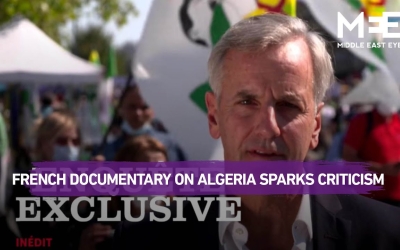 In the city of Constantine, in the east of Algeria, journalist Abdelkrim Zeghileche, who is serving a two-year prison sentence, was convicted on Thursday for another offence and fined $774.

The sentencing comes two days after journalist El Kadi Ihsane was summoned to a "preliminary investigation" by authorities on Tuesday.

Ihsane is the director of independent news sites Radio.info and Maghreb Emergent, which have been censored since April this year. He has been accused by government spokesperson Ammar Belhimer of "defamation, insults and offences against the president of the republic".

Dozens of Algerians were also arrested and detained on Monday during country-wide protests, the first to be held across a number of cities since the onset of the coronavirus pandemic, marking the 32nd anniversary of the events of 5 October 1988, when demonstrations provoked by economic grievances were violently repressed.

Many of those brought before the courts this week have been accused of "unarmed crowding, inciting disturbances of public order" and "attacking a personnel of the president of the republic", and are currently in detention awaiting trials.

According to the National Committee for the Liberation of Detainees, as of 6 October, 74 prisoners of conscience are currently in detention.