Firefighters stand along a road during a forest fire in Ain al-Hammam village in the Tizi Ouzou region, east of Algiers, Algeria August 10, 2021. REUTERS/Abdelaziz Boumzar (Reuters)
By
MEE and agencies

Dozens of wildfires in forest areas across northern Algeria have killed at least 65 people, Algerian state television announced on Wednesday.

According to state TV, the wildfires, raging for a second day, have killed 28 soldiers deployed as relief firefighters, with 12 wounded soldiers currently "in hospital in a critical condition".

"The death toll from the forest fires has climbed to 65 dead - 28 soldiers and 37 civilians - most of them in Tizi Ouzou district," east of the capital, state television said.

President Abdelmajid Tebboune declared three days of national mourning for the dead and stopped all state activities unrelated to the fire.

In the past few weeks, forest fires have set large areas of Algeria, Turkey, and Greece on fire. The European Union atmosphere indicator showed that the Mediterranean has become a wildfire hotspot compounded by hot weather.

The worst-hit area has been Tizi Ouzou, the largest district of the Kabylie region, where houses have burned, and residents fled to shelter in hotels, hostels, and university accommodations in nearby towns.

Images of the fires circulated on social media and calls for solidarity for villagers besieged by the flames.

A report by the Algerian Space Agency indicated that the ongoing forest fires had started, "all without exception", from the edges of the forests.

The largest country in Africa, Algeria, has only 4.1 million hectares of forests, with a meagre reforestation rate of 1.76 per cent.

Every year, the country is affected by forest fires, with nearly 44,000 hectares of vegetation going up in smoke in 2020. Algerian authorities also arrested several suspected arsonists last year. 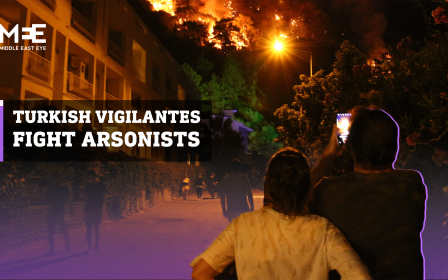 Inside Turkey
Turkey: Wildfires continue to spread as armed villagers set up checkpoints 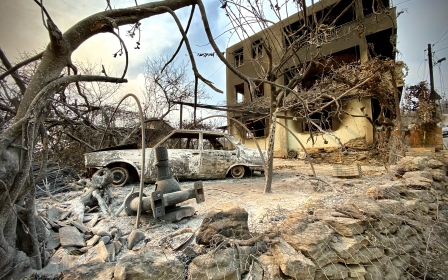