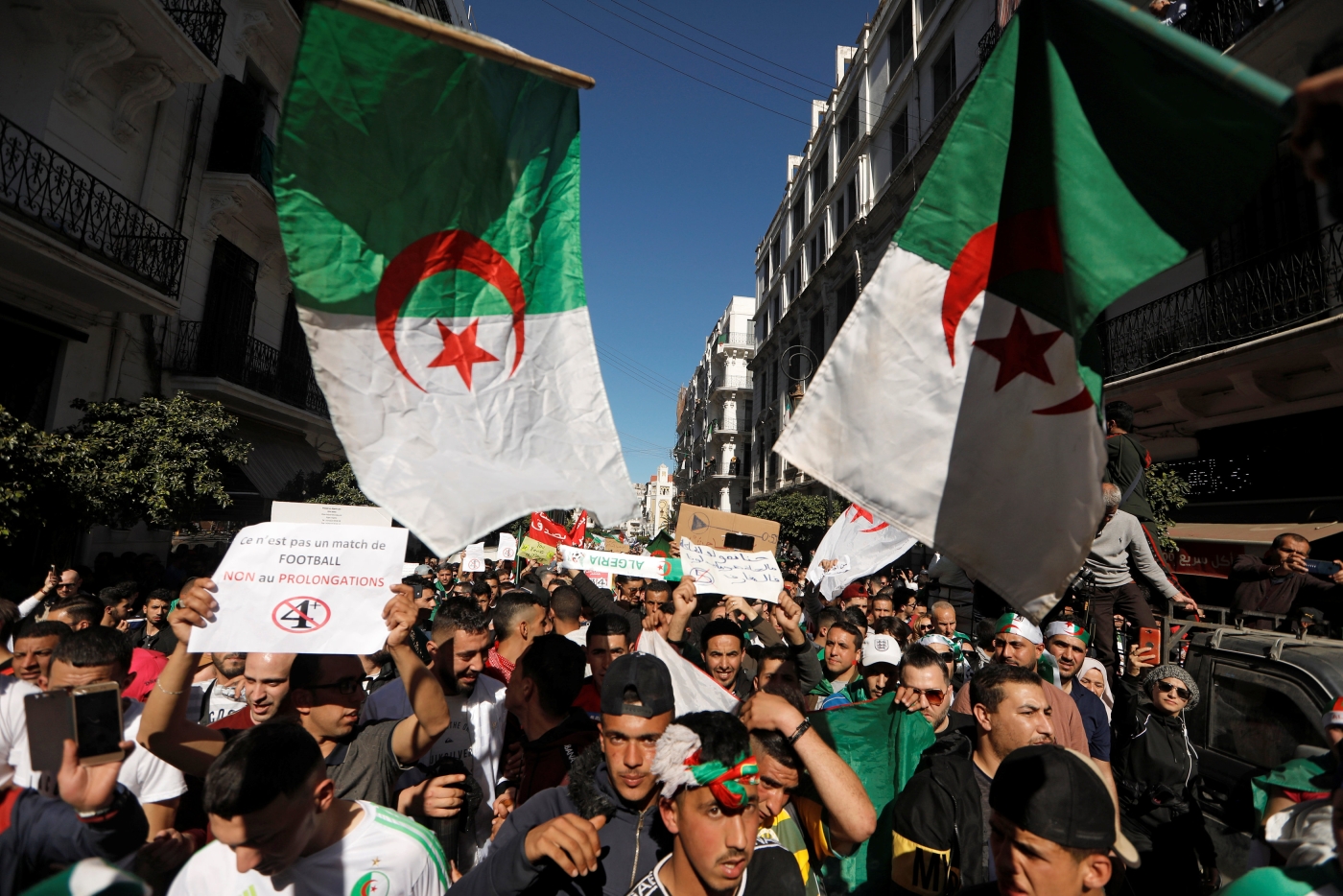 The head of Algeria's army, Ahmed Gaid Salah, called for Algerian President Abdelaziz Bouteflika to be declared "unfit to rule" during a televised address on Tuesday.

"Consensus had to be reached before Salah called for Article 102"

"We must adopt a solution that helps us out of this crisis, [one] solution that respects and adheres to the constitution so that it's a suitable one for all sides," Salah said during his speech.

"This solution is outlined in Article 102 of the constitution."

In response to Salah's address, the Algerian Constitutional Council said it would hold a special meeting, according to El Bilad TV.

A source close to the Algerian presidency told Middle East Eye that the "Article 102 option had been on the table for several days".

Speaking on the condition of anonymity, the senior official said that before Salah made his comments on activating Article 102,  a "consensus had to be reached" between Algeria's different decision-making bodies.

These bodies include the presidential circle, the army, and members of the '"deep state" that have been described as "extra-constitutional forces" by the opposition and officials alike.

The army chief made his comments as thousands gathered in Algiers on Tuesday to rally against Bouteflika, calling on the ageing president - who has rarely been seen in public since he suffered a stroke in 2013 that many believe has rendered him incapable of performing his duties - to resign from his position.

Bensalah 'unlikely' to be successor

Based on the Constitution, the upper house chairman Abdelkader Bensalah would be caretaker president for at least 45 days should Bouteflika be removed from office, Ennahar TV station reported.

Bensalah, 76, is one of the founders of the Democratic National Rally (DNR) with ex-Prime Minister Ahmed Ouyahia.

But despite his membership in the DNR, Bensalah is still regarded as a Bouteflika loyalist.

A key part of his role as leader of the upper house includes being the government figure who "represents" the head of state during official visits by foreign dignitaries.

But sources who spoke to MEE said that his allegiance to the president, as well as his own fragile health, may lead him to be quickly cast aside in the brewing transition process.

Bouteflika, who is a veteran of Algeria's war of independence, initially submitted his candidacy to run for a fifth term in presidential elections scheduled for April. He later announced his decision not to run, and that the vote would be postponed.

Despite mass opposition, Bouteflika has indicated he would stay until a new constitution is adopted - effectively extending his time in office.

Since protests began, the Algerian army has distanced itself from Bouteflika as the president continues to cling onto power.

Major business partners and members of the ruling National Liberation Front (FLN) have also abandoned Bouteflika as he faces the biggest popular protests against his rule.

High-ranking resignations in a number of organisations have signalled that Bouteflika has lost major sources of support. This includes the National Organisation of Mujahideen (ONM), which brings together veterans from the war of independence, and the Ministry of Armaments and General Liaisons (MALG), the precursor to the Algerian secret services of which Bouteflika himself was once a member. 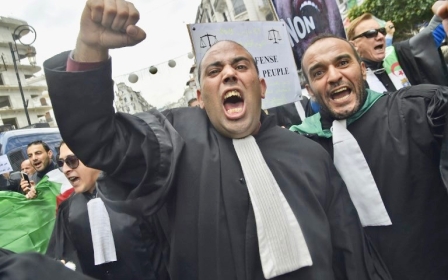 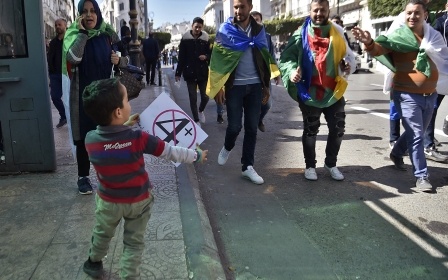 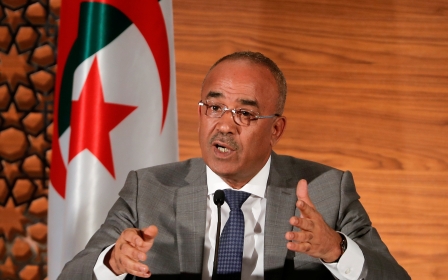