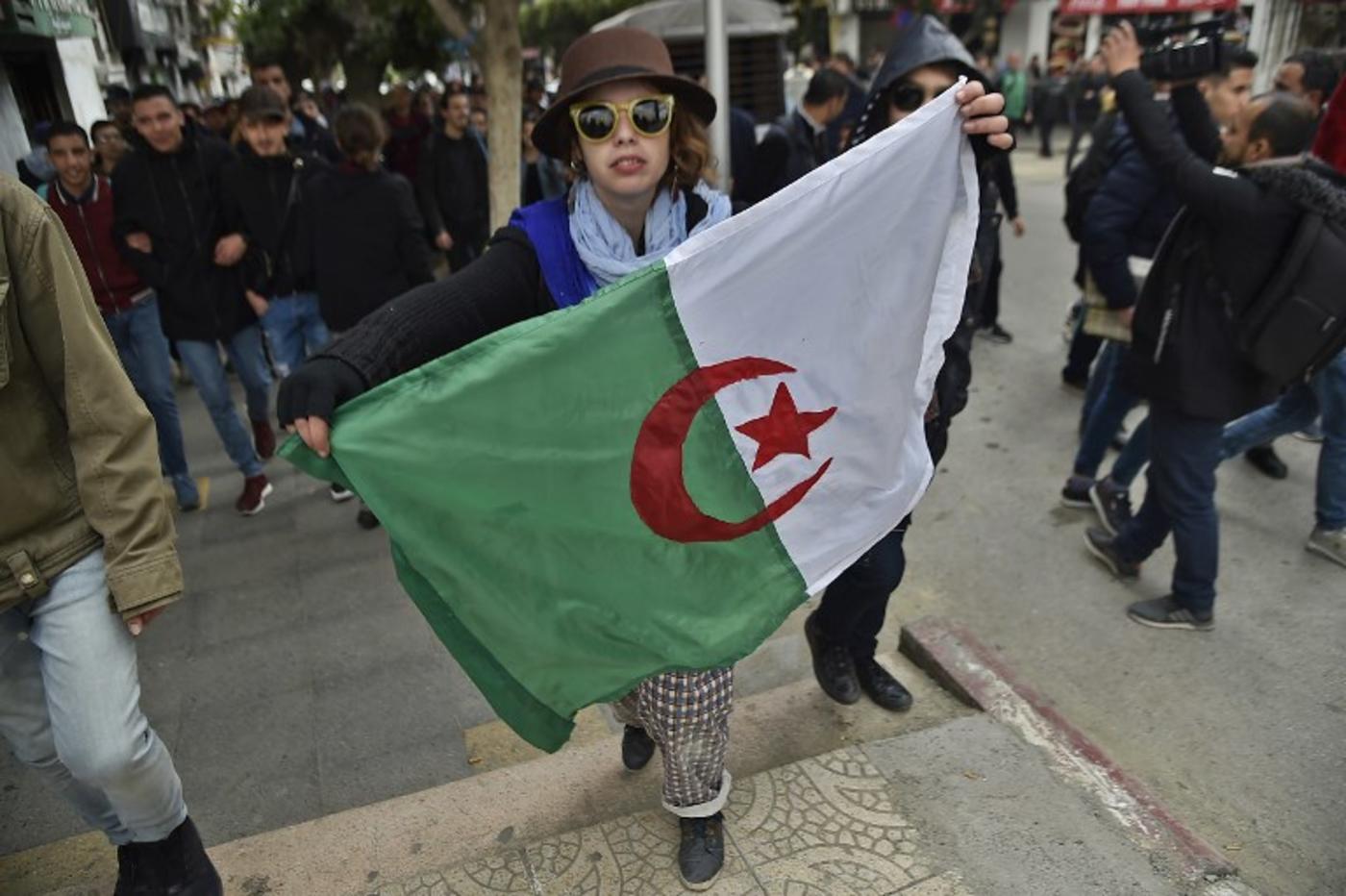 Algerian President Abdelaziz Bouteflika sacked his campaign manager on Saturday amid street protests against his decision to run for a fifth term in office.

At least 183 people were injured and one person died of a heart attack, according to officials, when tens of thousands protested on Friday.

Protesters have been demanding the ailing 82-year-old Bouteflika, who is in Switzerland for medical checks, abandon his plans to seek another term as president.

He has only occasionally been seen in public since suffering a stroke in 2013.

Bouteflika replaced his veteran campaign manager Abdel Malek Sellal with transport minister Abdelghani Zaalane, state press agency APS said on Saturday, with no reason being given for the move.

Although Bouteflika's campaign has announced his intention to run for a fifth term in an election to be held in April, the sitting president has yet to formally submit his candidacy.

Sunday is the deadline for presidential hopefuls to register their candidacy, but only two have so far formally registered their challenges - Ali Zeghdoud from the tiny Algerian Rally party and independent Abdelkrim Hamadi.

Businessman Rachid Nekkaz is one figure to have cultivated a mass following among young people, including on social media.

But he will likely fall foul of electoral laws on nationality because he once held French citizenship.

Bouteflika's main opponent in 2004 and 2014 was his former prime minister Ali Benflis, who is expected to confirm on Sunday whether he will attempt another run.

Retired general Ali Ghediri threw his hat into the ring in January but has gone quiet in recent weeks.

Contacted by AFP on Saturday, his camp did not want to say whether he will formally submit his candidacy.

The main Islamist party, the Movement for the Society of Peace (MSP), earlier said it will field its candidate Abderrazak Makri, but the candidacy has not been confirmed.

Makri told AFP on Saturday that the MSP had not excluded boycotting the elections altogether.

The far-left Workers' Party announced on Saturday that it would not field a candidate for the first time since 2004, saying the presidential election could not fulfill "the real desire for change".

Once Sunday's midnight (2300 GMT) deadline passes, the court has 10 days to rule on the validity of candidates. 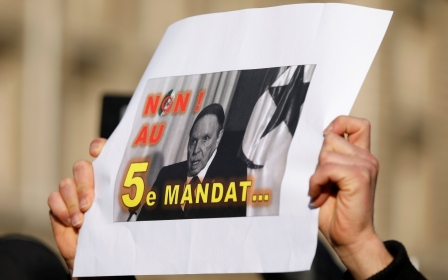 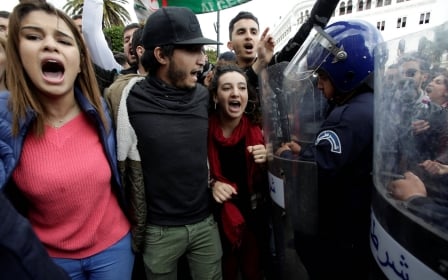