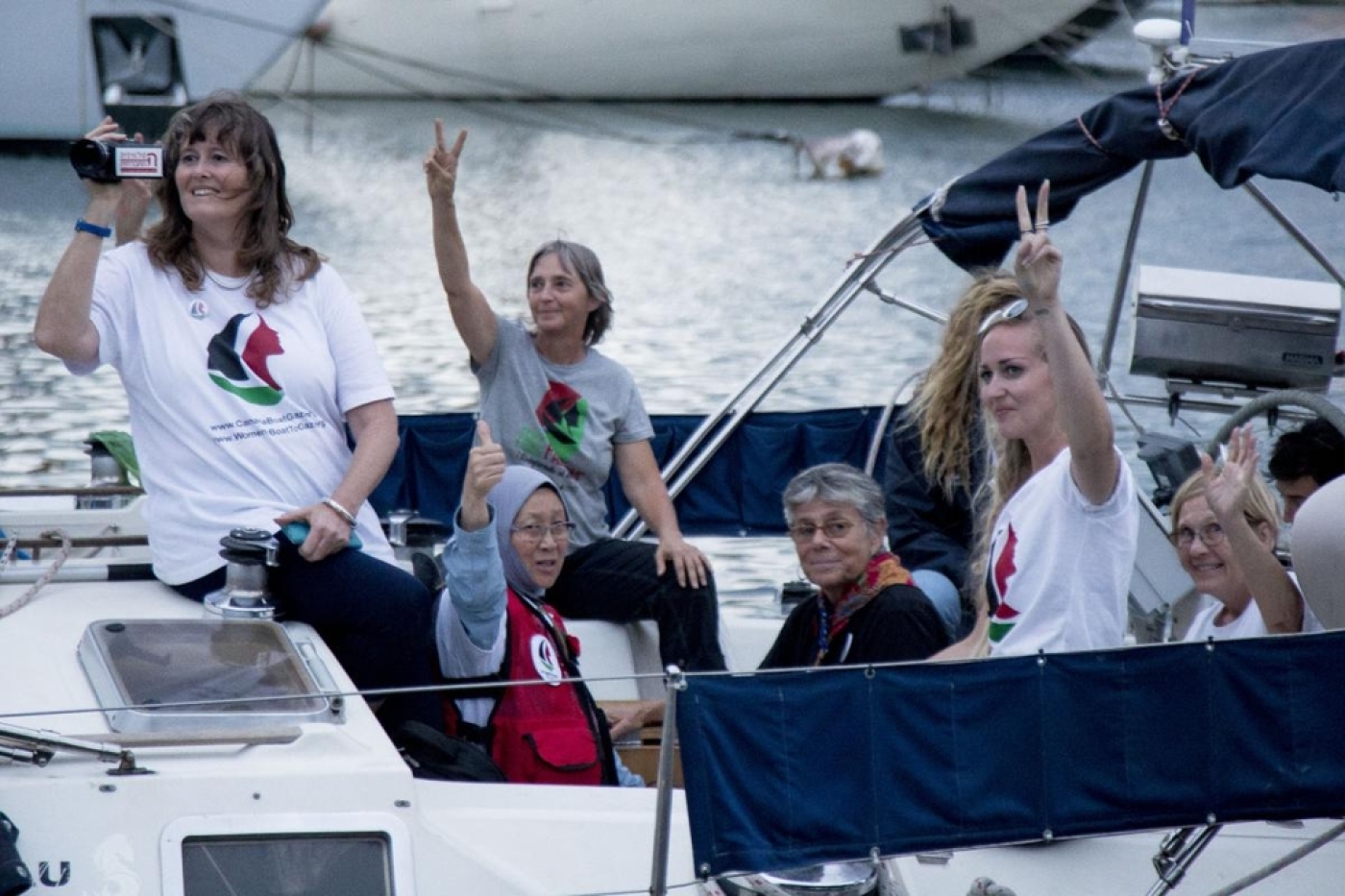 An all-female solidarity ship, intending to break the decade-long siege imposed on the Gaza Strip, is expected to arrive in Gaza this evening.

Setting sail from Barcelona, the all-female crew onboard the Zaytouna which means olives in Arabic, left Spain as part of a larger freedom flotilla.

A spokeswoman for the Woman's Boat to Gaza group told Middle East Eye that the 13 female activists on board are 60 nautical miles away from Gaza and set to arrive on the besieged enclave on Wednesday evening.

Notable participants of the flotilla include Nobel Peace Laureate Mairead Maguire from Northern Ireland and Cigdem Topcuolgu, a professional Turkish athlete and coach who sailed on the Mavi Marmara in 2010, and whose husband was among the 10 activists killed by Israeli commandos when the ship was stormed.

Sailing more than 200 miles from Spain, the Zaytouna was initially accompanied by another ship known as the Amal, which means hope in Arabic.

The Amal however, according to the organisers, later pulled out due to "unforeseen circumstances".

"We want to give visibility to women in Palestine who have been struggling alongside the men since before the Nakba, since the beginning of the Zionist colonisation of Palestine," said Regev.

Wendy Goldsmith, a participant of the project also said: "We're well aware of the risks undertaking the project but we are more afraid of not doing anything to end this crippling siege."

Isaam Yusif, who heads the Popular Committee Against the Naval Blockade of the Gaza Strip, said in a statement that the "solidarity ships" will help highlight the Palestinian struggle for freedom and an independent state, as well as the everyday Israeli violations of international law and the Palestinian right to freedom of movement.

The ship will be the fourth of its kind intending to break the siege on the Gaza strip since 2010, after 13 Israeli commandos boarded the Mavi Marmara vessel, killing 10 activists.

In May 2014, the tenth member of the flotilla died in hospital after being in a coma for four years.

The majority of the activists killed onboard the Mavi Marmara were Turkish nationals, including one Turkish-American activist.

Ten of the Israeli commandos who boarded the Turkish vessel were also wounded.

No Israelis were charged for the killings on the Mavi Marmara, despite a case being filed in the International Criminal Court charging Israeli officials with war crimes.

Israeli-Turkish relations broke down after the Mavi-Marmara incident but six years later, Tel-Aviv apologised for the raid, paving the way for normalisation of relations between the two countries.

An agreement in June between Turkey and Israel included a commitment from Ankara to pass a law voiding all old law suits against Israeli soldiers involved in the raid, ending a six-year diplomatic rift between the two countries.

The Gaza Strip has been under an Israeli military blockade since 2007, after Hamas was elected to rule the territory. Residents of the Gaza Strip are struggling to cope with a crippled economy and stalled reconstruction following the 2014 50-day assault by Israel, the third and most devastating attack on the Strip since 2008.

Israel's "Operation Protective Edge" resulted in the deaths of at least 1462 Palestinian civilians, a third of whom were children, according to the UN. 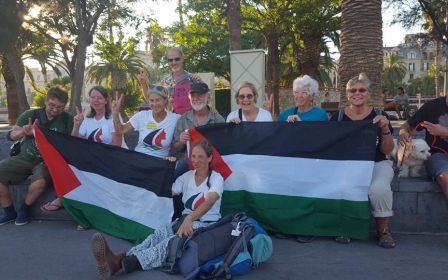 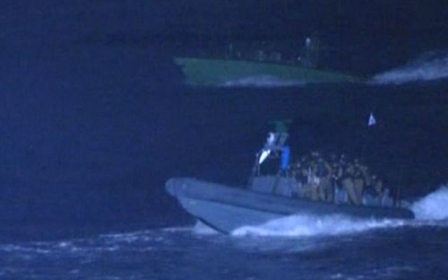 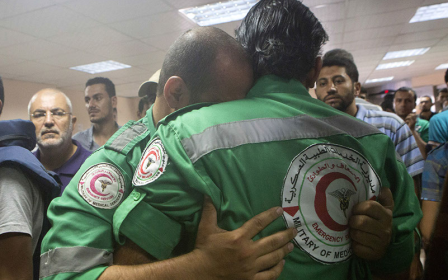