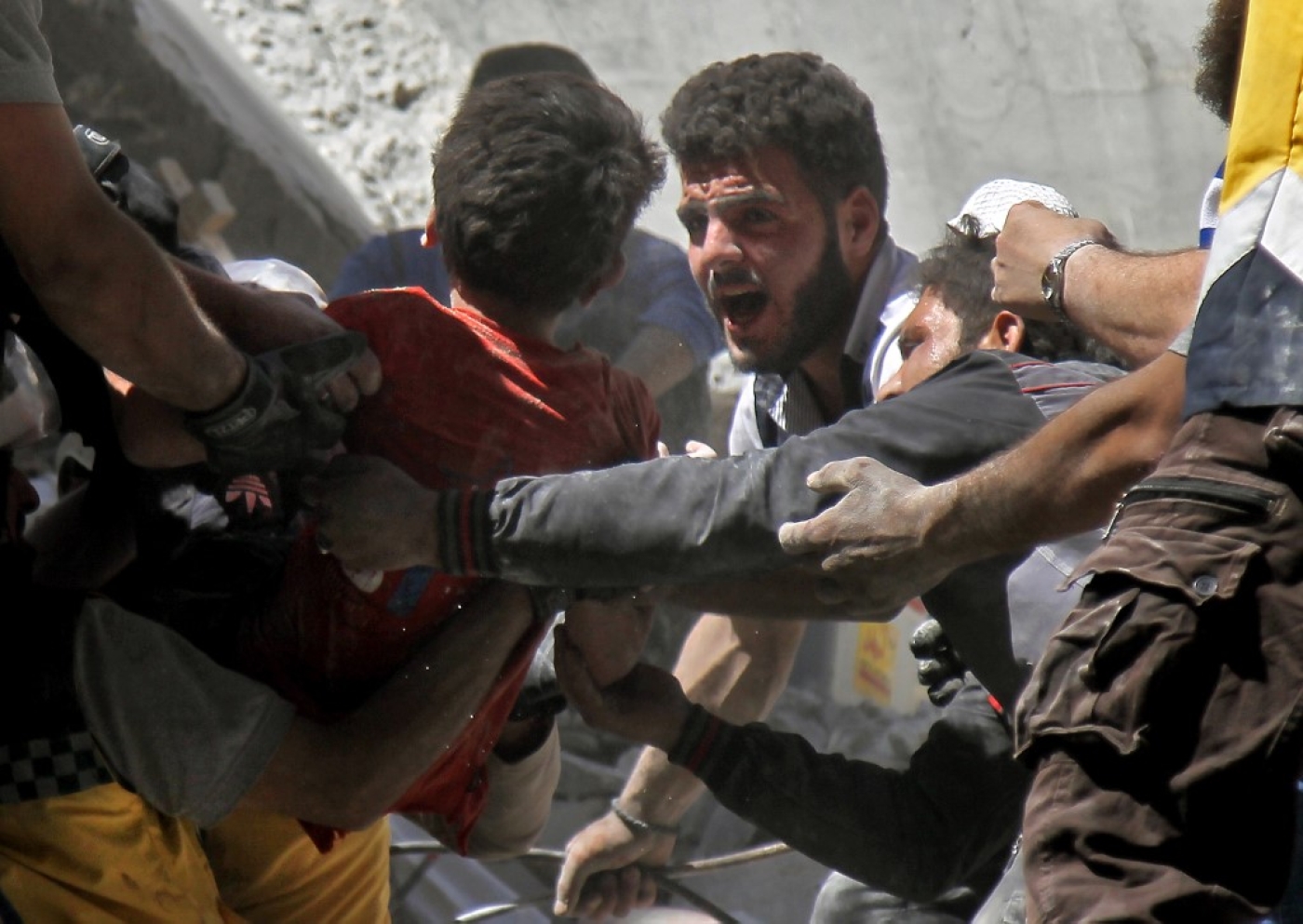 United Nations says roughly 270,000 people have been displaced by fighting since late April (AFP)
By
MEE and agencies

A spike in violence in and around the last militant-held bastion in northwest Syria has seen 948 people killed in a month, almost a third of them civilians, a UK-based activist group has said.

But, since late April, the government and its ally Russia have ramped up deadly air strikes and rocket fire on the HTS stronghold, and fighters have clashed on its edges.

Government and Russian fire has killed 288 civilians since 30 April, including 67 children, the Syrian Observatory for Human Rights said.

Bombardments and clashes on the region's periphery have taken the lives of 369 militant and allied fighters, as well as 269 fighters on the Assad administration's side.

The United Nations says roughly 270,000 people have been displaced by the fighting since late April, and aid agencies have been forced to halt work in some areas.

Russia and rebel supporter Turkey brokered the September ceasefire deal to avert an assault it was feared could spark the worst humanitarian disaster of Syria's eight-year war.

Moscow said on Friday it was Ankara's responsibility to stop the militants from firing on civilian and Russian targets, signalling it would continue to back a Syrian government offensive there despite Turkey's protests.

Turkish President Recep Tayyip Erdogan told his Russian counterpart Vladimir Putin late on Thursday that he wanted a ceasefire in Idlib to prevent more civilian deaths and a refugee influx to Turkey. The Kremlin made clear on Friday however that it was, for now, unmoved by Erdogan's calls for a ceasefire, saying the militants were the ones who had to implement a ceasefire.

"We really do need a ceasefire in Idlib and what needs to be achieved is for the terrorists to stop firing on civilian targets and on certain facilities where our troops are located," Kremlin spokesman Dmitry Peskov told reporters when asked about Erdogan's request for a ceasefire.

Russia has complained of rocket and drone attacks against its main Hmeymim air base being launched from Idlib, something Peskov described as "a highly dangerous tendency".

He made no mention of the idea that Syrian government troops, backed by Russian air power, should stop fighting.

The Syria conflict has killed hundreds of thousands of people since it started in 2011. 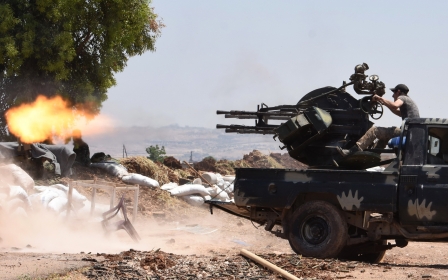