A quarter of America's 400 wars have been in the Middle East and Africa, study finds 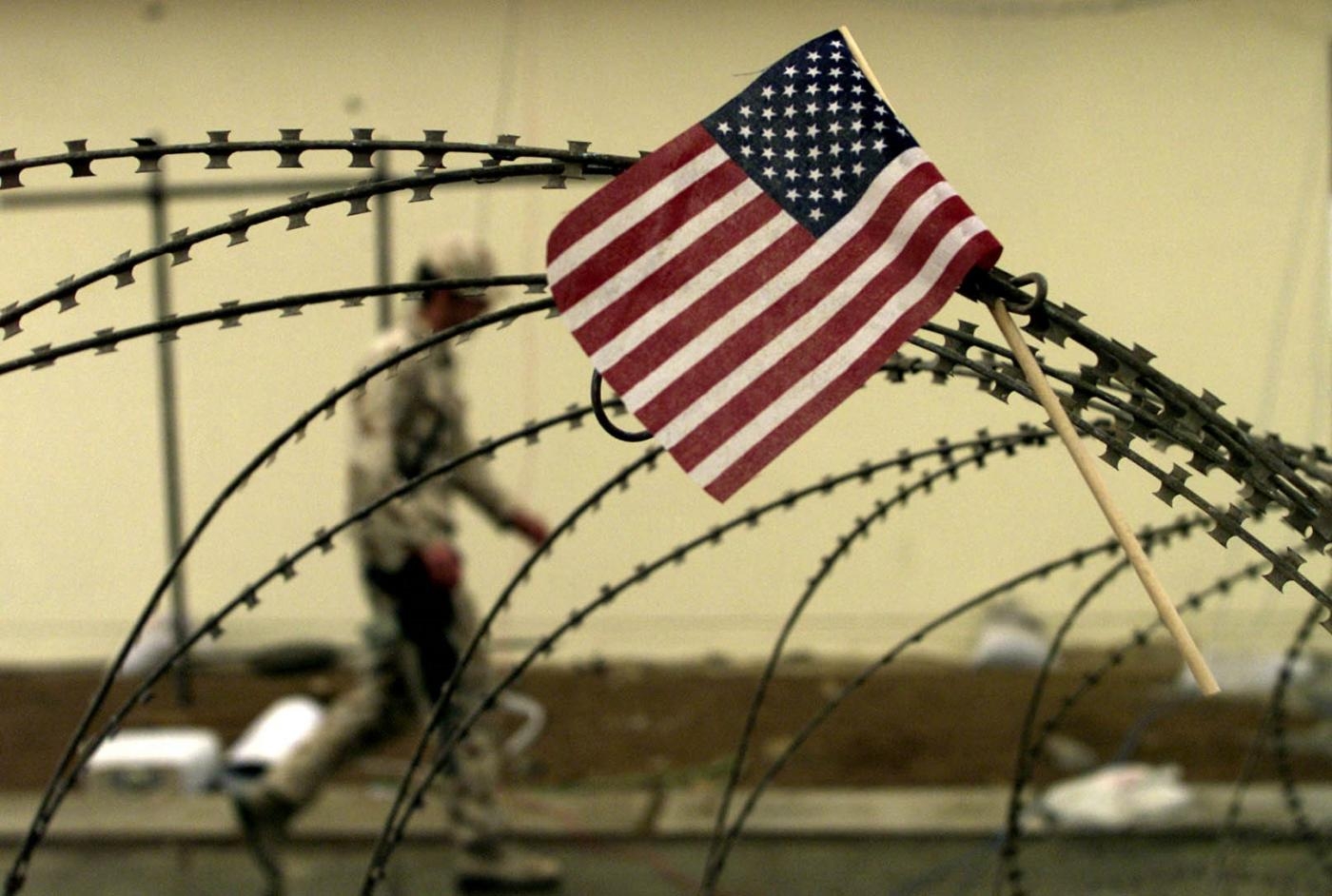 The Stockholm International Peace Research Institute puts the cost of the US military at more than $800bn a year, almost 40 percent of global military spending (AFP)
By
Elis Gjevori

A major new study has concluded that US military interventions "increasingly" target the Middle East and Africa, making up more than a quarter of the country's campaigns throughout its history.

From its founding in 1776 to 2019, the US has undertaken almost 400 military interventions, with more than a quarter occurring in the post-Cold War period, the report also found.

"The cumulative impact of what we discovered from our data collection effort was indeed surprising," said Sidita Kushi, an assistant professor at Bridgewater State University in Massachusetts, and one of the study's authors. "We hadn't expected both the quantity and quality of US military interventions to be as large as revealed in the data," Kushi told Middle East Eye.

'Currently, the United States has US special forces deployed in more countries than it does ambassadors'

Following the break-up of the Soviet Union in 1991, the US emerged as the dominant military power globally. However, this did not translate into a decrease in military interventions.

"The post-Cold War era has produced fewer great power conflicts and instances in which to defend vital US interests, yet US military interventions continue at high rates and higher hostilities," the report concluded. "This militaristic pattern persists during a time of relative peace, one of arguably fewer direct threats to the US homeland and security."

Following the end of the Cold War, US humanitarian military interventions were increasingly justified under the banner of human rights.

During the post-9/11 US "Global War on Terror" (GWOT), it should not be surprising that Washington chose to use military force to "solve its problems", said Monica Duffy Toft, professor of international politics at the Fletcher School of Tufts University, also in Massachusetts.

"The GWOT is, in fact, emblematic of the way in which the US came to solve problems in this period: war," Toft, co-author of the study, told MEE.

The study found that the end of the Cold War unchained US military global ambitions. Even as US rivals reduced their military intervention, Washington "began to escalate its hostilities", resulting in a "widening gap between US actions relative to its opponents".

Today, the Stockholm International Peace Research Institute puts the cost of the US military at more than $800bn annually, accounting for almost 40 percent of global military spending.

"The US continues to dramatically prioritise funding of its Department of Defense while limiting funding and roles for its Department of State," said Toft, adding that "currently, the United States has US special forces deployed in more countries than it does ambassadors".

US military interventions have also become more obscure. Gone are the days when Washington threw the full might of its army into a conflict, as it did in Iraq and Afghanistan. Today, remote military bases, such as the $110m Agadez airfield in Niger, conduct drone strikes away from the public eye across much of the Sahel.

Earlier this year, the Biden administration expanded the US military footprint in Africa by reversing a decision by former US President Donald Trump to pull troops out of Somalia, thereby establishing a permanent military base in the country.

America's global military footprints "might be surprising to Americans. Unfortunately, they are hardly surprising to the rest of the world," Kushi told MEE, adding that "US legitimacy has seriously suffered, largely as a result of its now decades-long hyper-interventionist stance".

While for much of its history, the US looked at its use of military force as a last resort, recent decades have upended that tradition, warns Kushi, and with it, a "lot of respect for the United States, even among our allies".

The authors are quick to note that in some instances, American power has been a force for good, such as the US-led intervention in Kosovo, which prevented a potential genocide. More broadly, however, the study "serves as a warning" that continued US military interventions are having a less than positive impact on America's national security and the world.

9/11 attacks: Why the 'war on terror' has no clear ending
Ibrahim al-Marashi
Read More »

A swift course correction by America's elite, who have become conditioned to seeing a military solution to so much of the country's perceived global problems, is unlikely in the near term at least, said Toft.

"Violence tends to beget violence, and even a smart return toward a multi-factor foreign policy - a foreign policy which relies on allies' wisdom, which engages diplomacy, trade and aid first, and force last - can take years to bear fruit," added Toft.

Given that America's adversaries have also become inured to US military interventions, they can be "forgiven for their scepticism" and for not believing that the country's foreign policy elite could have a change of heart. On foreign policy, at least, the Democratic and Republican parties have mainly held a consistent line, which more or less advanced US military interventions abroad.

"Given the current landscape of interventions, and inertia, we expect to see a continuing upward trend on US interventions in both MENA and Sub-Saharan Africa," warned Toft. 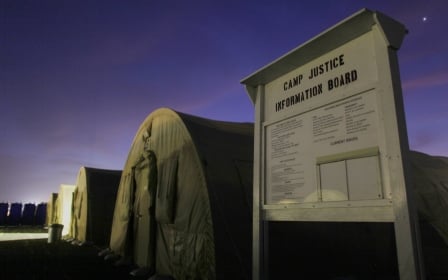