American citizen held in Syria for two months has been released 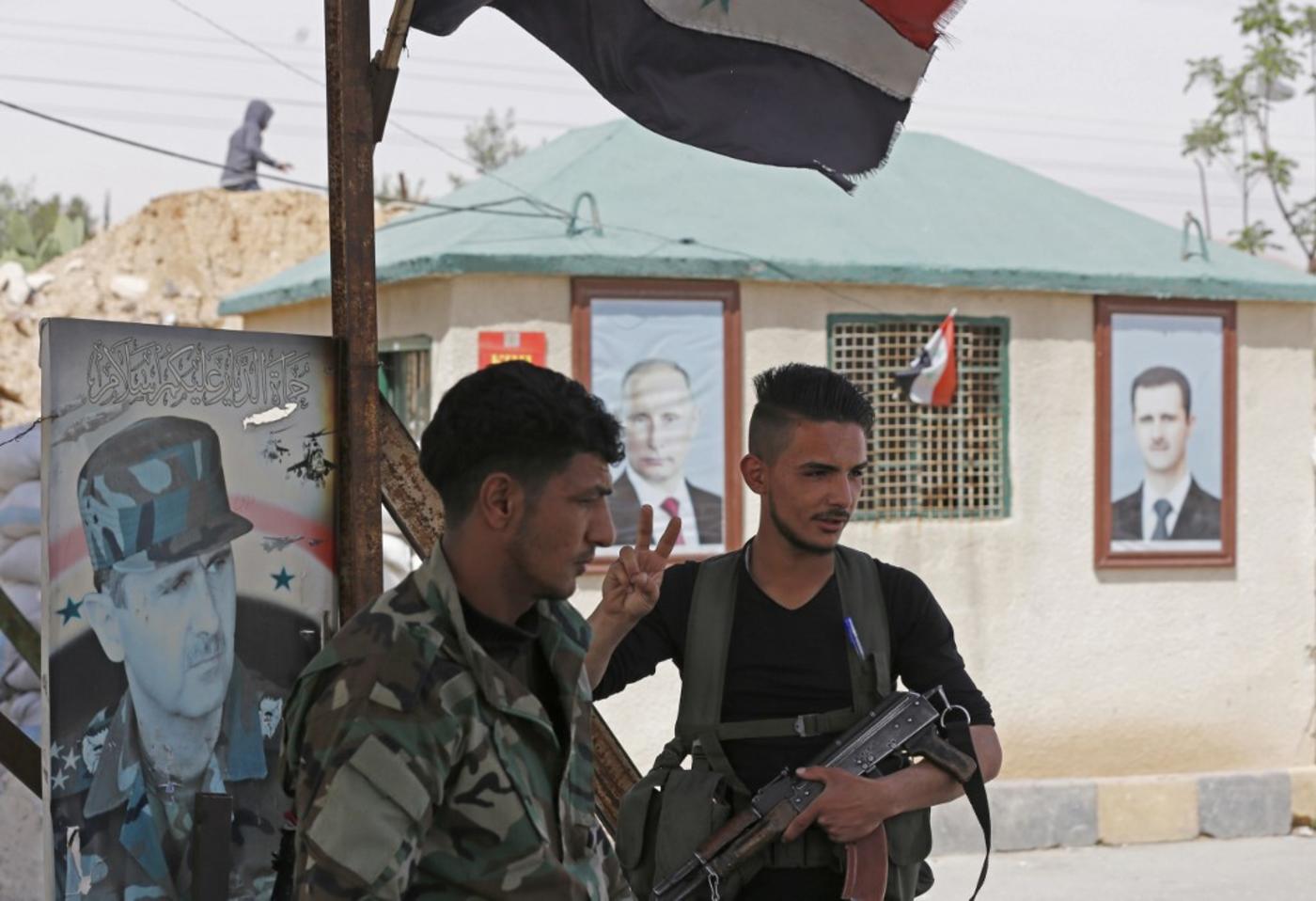 Syrian authorities have released a US citizen who had been held captive in the war-torn country for the past two months, Reuters news agency reported.

Sam Goodwin, 30, was returned to his family thanks to Lebanese-led mediations, a Lebanese security official said on Friday, according to Reuters. Goodwin's parents, Ann and Thomas Goodwin, released a statement thanking the Lebanese government for helping with securing their son's release.

"We are grateful to be reunited with our son Sam," they said. "Sam is healthy and with his family. We are forever indebted to Lebanese General Abbas Ibrahim and to all others who helped secure the release of our son."

The statement gave no other details, saying, "Right now, we appreciate our privacy as we reconnect with Sam".

Goodwin initially traveled to Syria as part of an attempt to visit every country in the world, a person familiar with the details of his case told the New York Times.

It was not immediately clear whether Goodwin had been held by the Syrian government or a civilian militant group. The Washington Post reported that before his release, his last known whereabouts were from security camera footage taken on 25 May in Qamishli.

The city is under the joint control of Kurdish and Syrian government forces, but the footage showed Goodwin heading toward a Syrian governement-controlled neighborhood, a Kurdish security official told the Post.

The US State Department did not immediately respond when asked for comment, Reuters reported.

Several US citizens have been held in Syria since the war began there in 2011.

When news of an American citizen being released from Syria first broke, many speculated whether the person released was Austin Tice, a journalist who disappeared in Syria in 2012,  but those reports were quickly refuted.

The US has declined to say who it suspects is holding Tice, but has said he is believed to be alive and has sought the help of the Syrian government's close ally Russia to free him, Reuters reported.

Last year, the family of another American, Majd Kamalmaz, told the New York Times that he had disappeared at a government checkpoint in Damascus in 2017.

Last month, Ibrahim flew to Iran to complete the release and repatriation of Nizar Zakka, a Lebanese citizen with permanent residency in the United States, who was detained there in 2015

The Syrian civil war has resulted in the deaths of at least half a million people and has forced about 11 million more to flee their homes during the past eight years.