Local Muslim advocates say though the sentencing was a relief, the case bore the hallmarks of a witch hunt 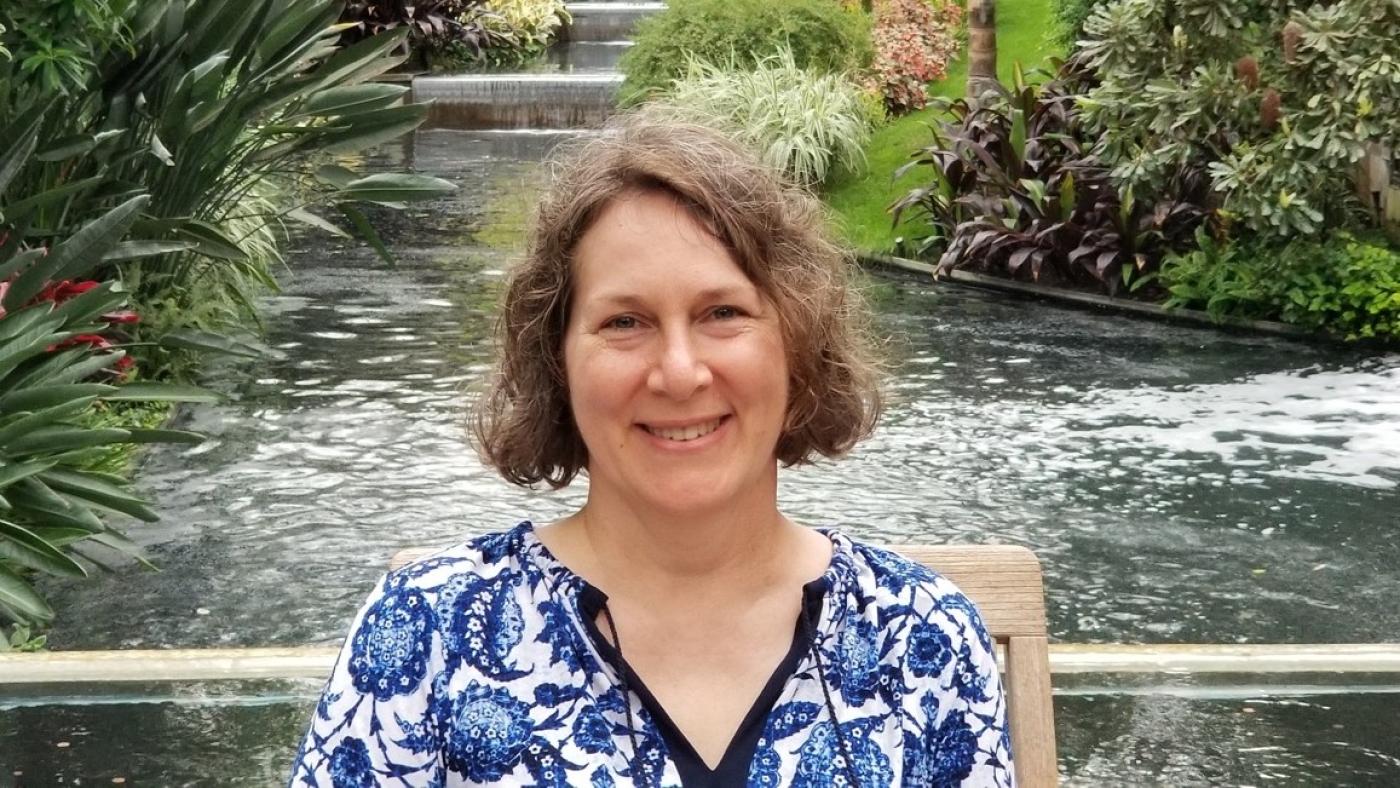 Maria was sentenced to 34 months in prison after pleading guilty to sending money to a Syrian man linked to a US-designated terror group (Supplied)
By
Azad Essa
in
Newark, New Jersey

There were mixed emotions in a New Jersey courtroom on Tuesday, when a 55-year-old woman who sent aid money to a Syrian man in 2018 was sentenced to 34 months in prison and five years supervised release on a charge of concealing attempts to provide material support to a foreign terrorist organisation.

In his sentencing decision in Newark, US Federal District Judge John Michael Vazquez rejected the government's appeal for a maximum sentence of ten years.

He said that while Maria Bell had admitted to sending money to a man she knew was part of a known terror group, the government had not demonstrated that Bell sent aid money to sponsor terror activities in Syria.

In June 2022, Bell signed a plea bargain with the government on one criminal count. Having already spent 26 months in jail, she could be released in as little as three months.

The case against Bell, a grandmother of two, captured the imagination of the local community of Hopatcong, New Jersey, when she was arrested in November 2020.

Judge Vazquez said the prosecutor's office had tried to portray Bell as a "Rambo" figure that sent out weapons and ammunition to fighters in Syria because of a weapons cache found at her home during her arrest, though there was no evidence she had tried to send any weapons to Syria.

In a sworn affidavit provided by Bell's sons and her partner, Hesham El-Meligy, the court accepted that the weapons - 136 handguns and rifles, 15 canisters of ammunition and a short-range rocket launcher - kept in her basement belonged to her late husband who had worked at an armory and collected antiques.

"The judge did an incredible job of looking into the government's claim that Maria had the intention to do harm particularly to hurt the government. The government did not find evidence to support that claim," Meligy told Middle East Eye.

Between February 2018 and November 2019, Bell sent 18 wire transfers totalling $3,150 to Abdullah Flayes, a Syrian man she had met on Facebook.

Bell admitted she had known that Abdullah was part of the Hay’at Tahrir al-Sham (HTS), a US State Department-designated terror group, but her lawyers and family said that she had sent the money to assist him because of the ongoing Syrian civil war.

In November 2020, the US Attorney's Office of New Jersey announced that Bell had been arrested on charges she had sent money to a foreign terrorist organisation in Syria.

There was a collective sigh of relief in the New Jersey District Court on Tuesday, when Judge Vazquez denied the government's request for terrorism enhancement of her sentence.

"The incarceration has been very hard on her. Her mental health has deteriorated. The government created a spectacle in order to convict her in the public eye and I am grateful for the judge that he saw this and did not apply the terrorism enhancement," Meligy said.

Local Muslim advocates say though the sentencing was a relief, the case had the hallmarks of a witch hunt and Bell should never have been charged in the first place.

Both the prosecutor and defence lawyers declined to comment to MEE.

Meligy said the local media had misrepresented the case, depicting Maria as a white suburban woman who had fallen in love with a young militant in Syria, sending him resources to fight Syrian leader Bashar al-Assad, when the truth was a lot more benign.

Bell had been moved by a story of a young family in Aleppo that suffered because of the ongoing civil war and had tried to help.

"We welcome the ruling today in Maria’s case. Though we strongly believe Maria’s arrest and charges were unjust. We are grateful that she will soon be reunited with her family and loved ones," Sarwat Malik-Hassan, political advocacy director at the Coalition of Civil Freedoms, told MEE. 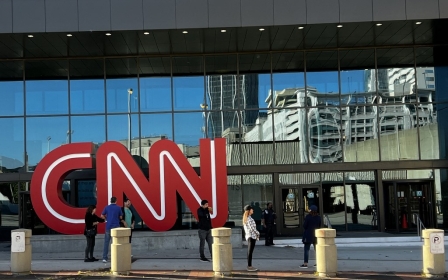 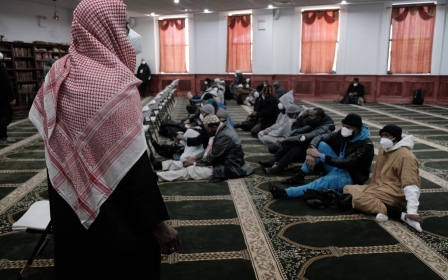 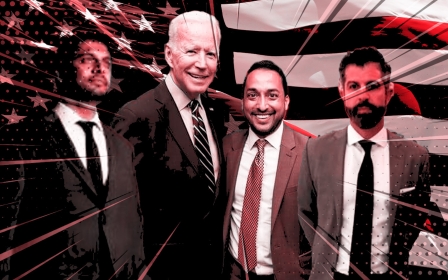