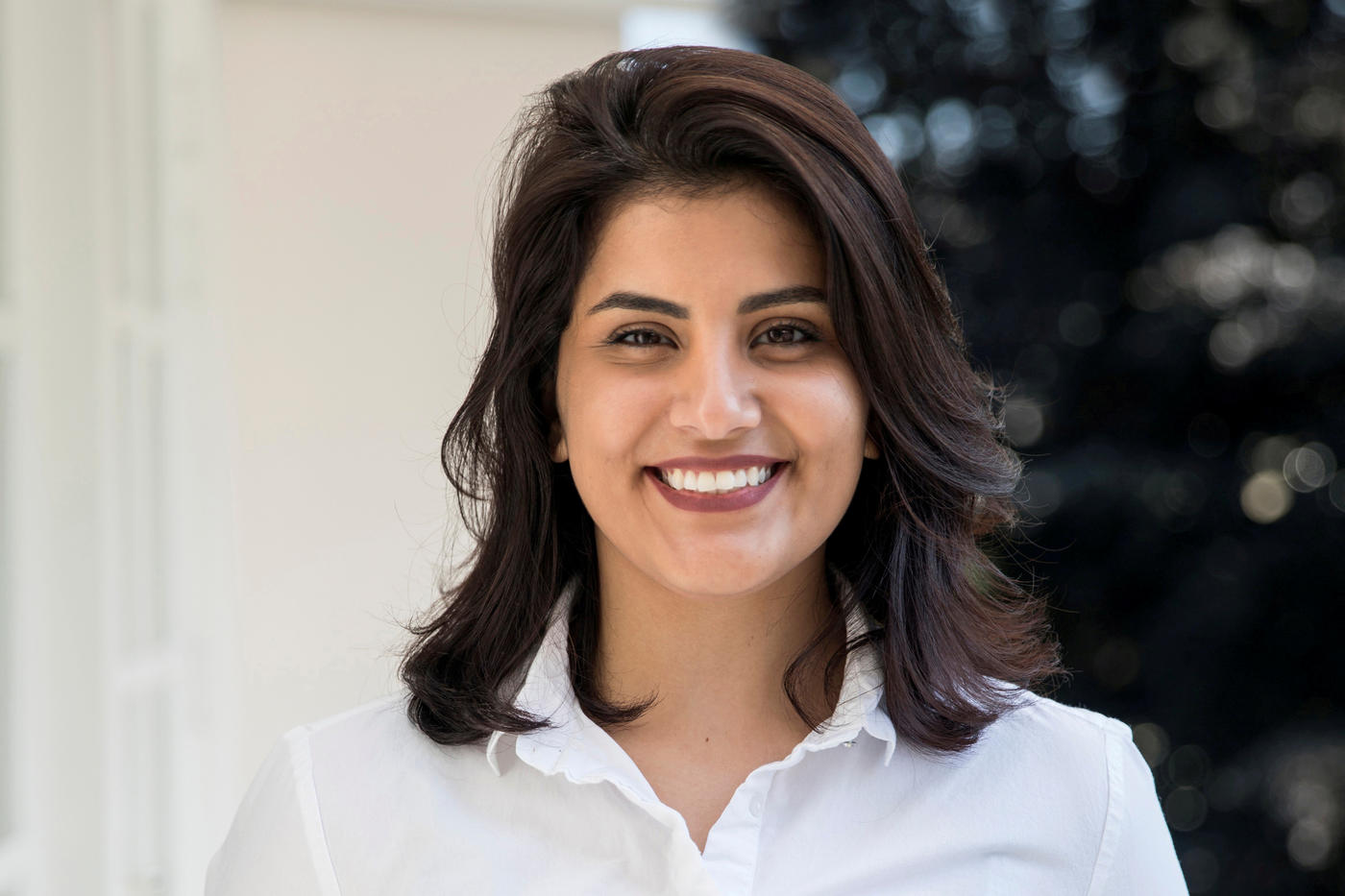 Amnesty International has urged participants at this year's Women 20 summit in Saudi Arabia to use their platform at the event to demand Riyadh release imprisoned women's rights activists.

The UK-based rights group has stopped short of calling for a boycott of the summit, and instead urged attendees not be "used in Saudi Arabia's whitewashing of its international reputation while they continue to jail peaceful women activists".

"Amnesty strongly believes that W20 participants have an opportunity and responsibility to stand with Saudi Arabian women human rights defenders in detention and encourage the implementation of meaningful human rights reforms," the group said in an open letter on Thursday. "This is a rare chance for women's rights organisations and activists to effect positive change in Saudi Arabia. It should be well utilised to inspire a brighter future for its people."

In November, Saudi Arabia will be the first Arab country to host the G20, a group of the world's biggest economies that meets annually to discuss international financial stability. The W20 summit is an event independent of the G20 summit, but it comes under the umbrella of the event.

The Saudi government has for years tried to reshape its image, spending millions of dollars on public relations campaigns aimed at encouraging foreign investment, as it also seeks to wean itself from a dependence on oil revenue.

The kingdom had planned to use the G20 summit next month to showcase the ambitious modernisation drive of de facto ruler Crown Prince Mohammed bin Salman, whose international reputation has been tarnished by the murder of Saudi journalist Jamal Khashoggi and the devastating war in Yemen.

The kingdom had hailed its G20 presidency as proof of its leading role in the global economy, but the majority of meetings are to be held virtually amid the coronavirus pandemic.

'Brave women must be released'

Riyadh has issued several reforms on women's rights, including allowing women to obtain passports, to travel without the permission of a male guardian, and approving women's right to drive. Still, these reforms have been viewed by rights groups as paying lip service to human rights, as the lead campaigners are still incarcerated by authorities.

One of those detainees is Loujain al-Hathloul, a Nobel prize-nominated activist who has allegedly been tortured while in prison. Hathloul was arrested after campaigning for Saudi women's right to drive. "These brave women activists must be immediately and unconditionally released so they can continue their peaceful human rights work towards a better future for their country and people," Amnesty said.

Last month, a number of mayors of world cities, including those of New York, Los Angeles, and Paris, announced they would not be attending the Urban 20 (U20), a mayors' summit held at the beginning of October.

Sadiq Khan, the mayor of London, also announced he would not attend the summit, to avoid the impression that he had "support for the Saudi government". 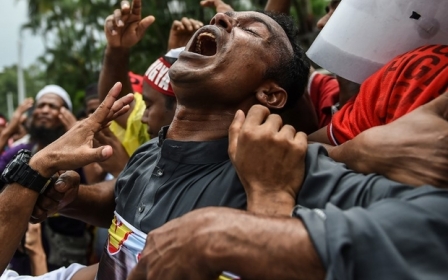