Kurdish leaders say US general's visit to northern Syria confirms military ties, but a direct role in Geneva peace talks is a must for country's future 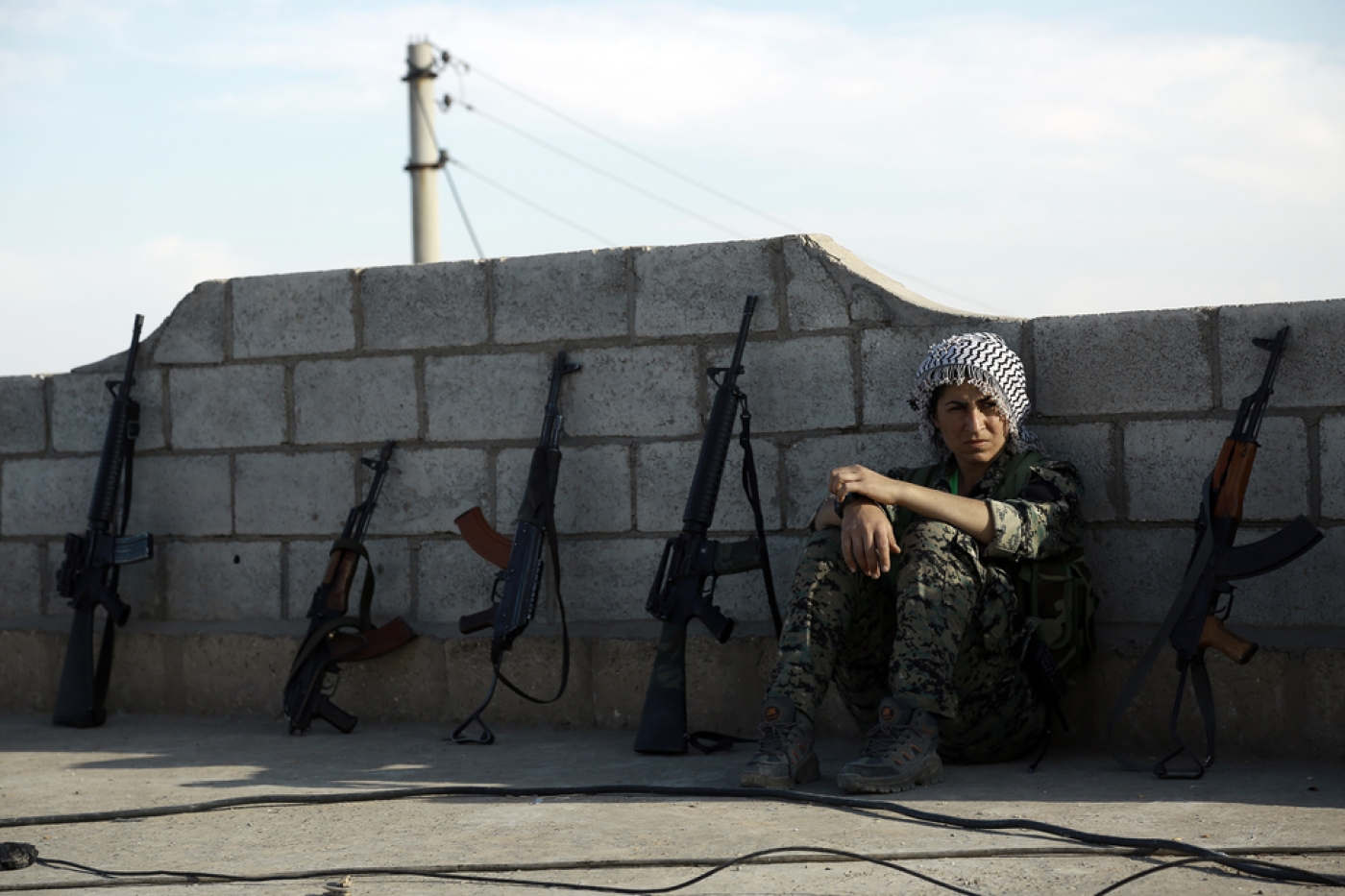 QAMISHLI, Syria - The head of US forces in the Middle East has shown his country's support for Syria's Kurds in an unprecedented visit to the training camps of the Syrian Democratic Forces (SDF), as the group and its US coalition allies prepare recruits for operations against the Islamic State (IS).

The visit to northern Syria of Joseph Votel, a four-star US army general and head of Central Command, was taken by Kurdish officials as confirmation of their belief that they are the only effective forces to fight the IS group in Syria.

Faysal Itani, a Syria expert with the Atlantic Council, said the primary motive of Saturday's visit was to expand the gains made by the SDF and its allies and move forward towards Raqqa, the IS "capital".

"The US really has completely divorced its anti-IS policy from the broader war in Syria," he told Middle East Eye. "It took them a while to get there, but they did it. I think this visit means we are proceeding with the 'new' train and equip effort, and I expect more to come."

But Kurds want more than military support - they say full representation at Geneva peace talks for their Federation of Northern Syria - declared by three Kurdish cantons of "Rojava" and allied Arab areas - is vital to the success of a post-war Syria.

"The US State Department, Pentagon and White House have repeatedly pointed out that the YPG and YPJ, the central forces in the SDF, are the most effective force which can be depended on as strategic partners in the fight against terrorism.”

Dibo said that the Syrian crisis, however, had two dimensions: fighting terrorism and a political transition.

“We believe that the US shares the same view for solving the crisis - that the support and recognition of the political system in Rojava could be vital to the Syrian crisis in general.

"This includes a democratic change from one side and degrading and ultimately eliminating IS."

The US began supporting Syrian Kurd forces in October 2014, aiding the Kurdish People’s Protection Units (YPG) defence of the northern town of Kobane against IS, and killing up to 5,000 IS fighters in the battle.

Since that pivotal victory, Kurdish forces have taken control of large areas of northern Syria, including the border crossing of Tal Abyad in June 2015, and declared their new federation in March.

At present, that federation is not recognised by anyone at Geneva - international powers including the US, the Syrian government or the opposition Higher Negotiation Council (HNC).

The only Kurdish representatives at Geneva are the Kurdish National Council (KNC), which is a rival to the much stronger PYD.

“The visit of the top US general will help the Kurds in the war against terrorists, and it’s very important that IS is defeated in Raqqa," he said, but added: “It’s not enough for the Syrian Kurds to have only military support, “We don’t believe two or three people in the Syrian opposition can represent the Kurds."

“The international community should support the Kurds to have an independent separate Kurdish delegation in Geneva, this will be more positive for a solution for all of Syria."

The call for representation is part of a broader attempt by federation members to gain international credibility. It has opened diplomatic offices in Moscow, and last week Kurdish officials close to the PYD travelled to the US to drum up support for an office in Washington.

Dibo said there had been a "step forward" from both the US and Russia on the diplomatic front.

“We have progressed both in the diplomacy and military level, but in order to take this forward there should be special coordination and support,” the PYD’s Dibo told MEE.

However, Aldar Xelil, one of the most influential Kurdish politicians in Syria, and co-chairman of the PYD-linked TEV-DEM, said that developments in Russia were more about its rivalry with Turkey, which believes the PYD is linked to the Kurdistan Workers Party (PKK).

Heavy clashes are continuing between the PKK and Turkish security troops since the breakdown of the ceasefire in July 2015.

Not even Russian support helped the Kurds to join the Geneva talks, Kurdish officials say.

Nevertheless Mutlu Civiroglu, a Washington-based Kurdish affairs analyst, said Syrian Kurd-US relations had improved since the visit of the anti-IS envoy Brett McGurk last year, and the recent visit of Kurdish officials to Washington, who previously had difficulties getting visas.

“This shows that the relations are improving and this might mean that there will be a place for them at the negotiation table as well," he said.

"Maybe in the near future, we will see a Kurdish representation in Geneva."

Even members of the rivals of the PYD were happy with closer US military ties to Kurdish factions.

“We trust the US policy and we will be happy for any foreign forces to protect us,” Majdal Delli, a member of the Kurdish Unity party, said.

“You can look when the coalition came to Iraqi Kurdistan [in 1991], and if you compare the Kurdistan region to the rest of Iraq, it is very safe now,” he added.

“Even though the US military officials did not visit the KNC, their visit to our area is good to us, and we believe one day the US will make the KNC and PYD to work together."

Civiroglu said the visit of General Votel to northern Syria was "very important" for the war against IS.

“The general was also impressed with the abilities of the SDF fighters, and this will result in more support in the future not only from the air, and by ground advisers and more weapons."

The outcome was "positive,” he concluded, for all Kurds in Syria. 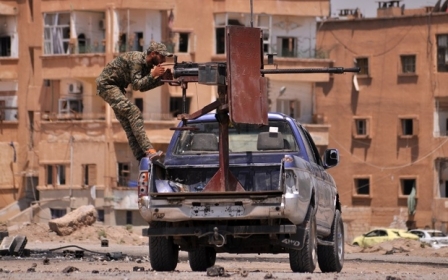 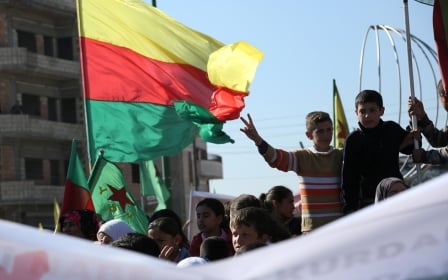 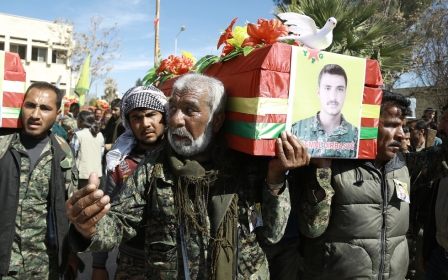