ANALYSIS: US and Canada's immigration policies moving in opposite directions 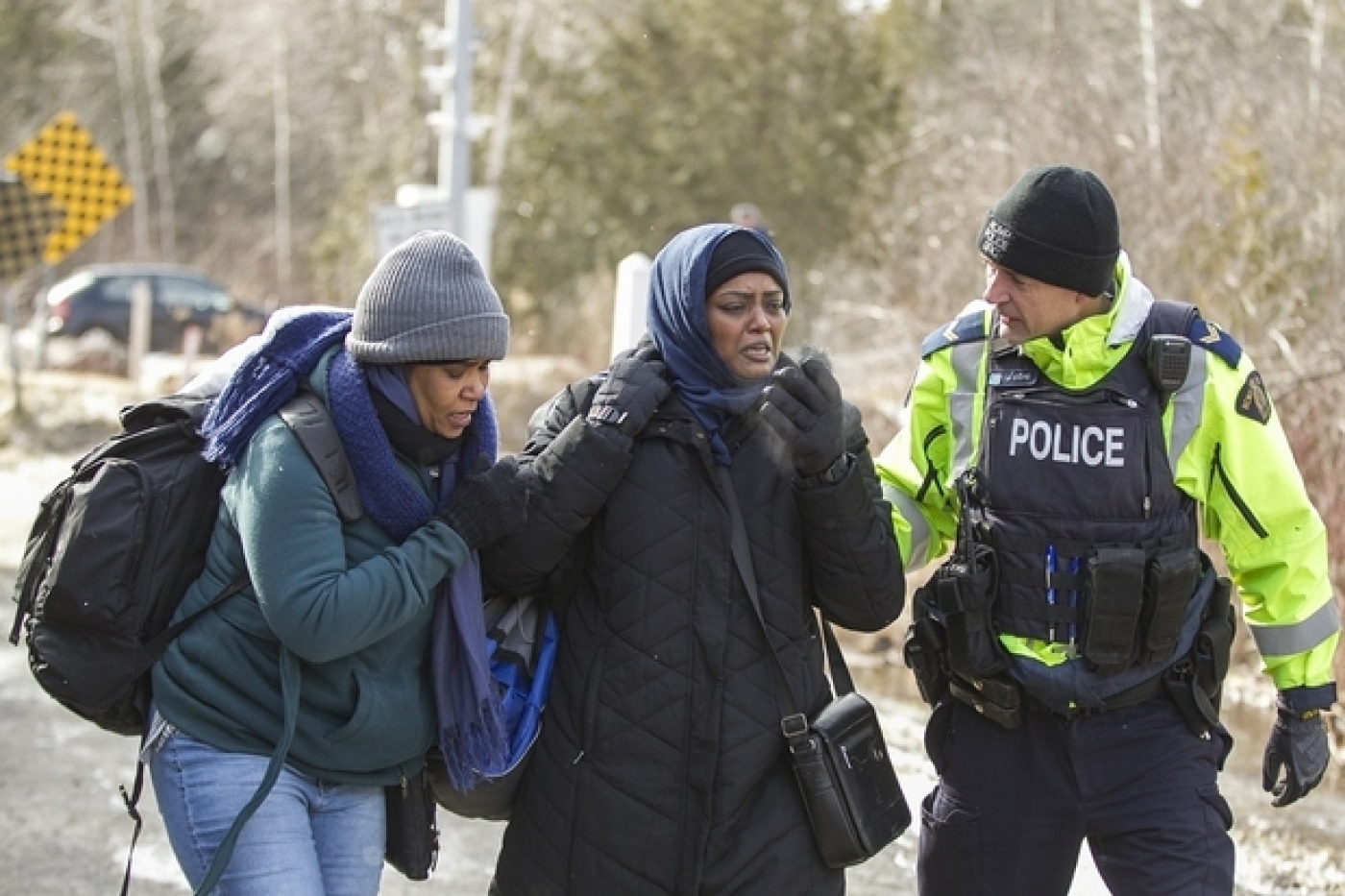 At a time when Canada is preparing to welcome one million immigrants over the next three years, its southern neighbour, the US, is looking for ways to quell the tides of immigration.

The gap between the two countries' perception of newcomers is growing, experts told Middle East Eye. Prime Minister Justin Trudeau's Liberal government is determined to open the door wider for immigrants, while US President Donald Trump's Republican administration is proving to be hostile to people wanting to start new lives in the US.

The plan to welcome a million newcomers into Canada was announced last week by Ahmed Hussen, the Somali-born immigration minister, who called the strategy "historic", with "the most ambitious immigration levels in recent history".

"Our government believes that newcomers play a vital role in our society," he said in Ottawa’s House of Commons on Wednesday. "The increase is to meet Canada’s ever-growing demand for skilled labour. We will continue to wisely use immigration as a tool to power our economy."

Hussen said the new targets mean 100 percent of Canada's population growth in 2020 will be a result of immigration; today that number is about 75 percent.

Meanwhile, south of the border, Trump continues his efforts to impose more restrictions on immigration. Last week, in the wake of a deadly attack in New York, he called for ending the Diversity Visa Lottery, which had allowed the alleged attacker to immigrate to the US from Uzbekistan.

Trump, who introduced a ban on immigration from several Muslim-majority countries, has also urged major curbs on refugee resettlement.

The contrast in the two countries’ positions on immigration could not be starker. The US and Canada “are going in two different directions when it comes to immigration policy”, said Harald Bauder, academic director of the Ryerson Centre for Immigration and Settlement in Toronto.

“The Canadian government has made a very clear commitment to immigration that has been consistent throughout Canada’s history in the last decade,” Bauder said.

“Even though the last Conservative government wasn’t as proactive, there was still support of immigration. We are a country of immigrants and need immigrants.”

We are a country of immigrants and need immigrants

With the election of Trump, immigration to the US is becoming increasingly restrictive. Saskia Sassen, a Columbia University sociology professor and author of Expulsions: Brutality and Complexity in the Global Economy, said the US gravitates towards taking “undocumented immigrants who can be super-exploited, and rich immigrants”.

“Canada simply does not play that ugly game,” she said. “I do think that far more South Americans, for instance, would be going to Canada if Canada and the US were next to each other geographically, rather than having to cross the whole of the US to get to Canada.”

The differing approaches to policy are important. In the US, most immigrants arrive in the country either through family sponsorship or employment sponsors. In 2015, 65 percent of those granted lawful residencies petitioned for family-sponsored visas, as opposed to the 14 percent of new immigrants admitted through employment or skills.

The Diversity Visa Lottery that Trump wants to eliminate in favour of a merit-based system is actually “tiny” in impact, said Neeraj Kaushal, a professor of social policy at Columbia University.

“It’s being given to 50,000 people a year, which is tiny compared to people who get permanent residency,” she said.

That number, she added, is approximately one million a year. “So withdrawing it wouldn’t make much difference. But it does send a signal that the US is becoming more restrictive on immigration policy.”

Proponents of merit or points-based immigration say it ensures that the immigrants who do come are highly skilled and less likely to need public support. But whether it would work in the US is debatable.

A study Kaushal carried out two years ago indicates otherwise. “Immigrants in the US are doing better than in Canada, according to income level,” she said. “So Canada’s point-based system hasn’t been as effective. You can observe people’s education, but not their motivation or what is driving them.”

“My research shows that Canada has been able to get more educated people but failed to integrate them,” she added. “Wages are much lower than the mainstream with similar skills. So even though we (the US) don’t have a skills-based system, immigrants that come in integrate much faster.”

Kaushal’s study did not reflect on why immigrants tend to integrate more easily into the US than Canada, although she cites having support networks immediately upon entering the country or the size of the American economy – four times larger than Canada’s – as important factors.

But Bauder in Toronto noted that integration does not necessarily have to be defined in economic terms and measured by income.

“Other indicators may be political participation or the uptake of citizenship,” he said. “Canada has done well in the latter.”

In the end, it may be the two countries' attitude towards newcomers - rather than the promise of economic success - that will be the driving force for immigrants seeking to settle in one place over the other.

If the massive influx of asylum-seekers crossing the Canada-US border into the province of Quebec last summer is any indication, it’s clear that many people do not want to take the risk of settling down in the US. Immigration experts agree.

“The US today is increasingly a state where persecution and denial of access are becoming the rule,” observed Sassen, the sociology professor.

She noted the crackdown on undocumented immigrants in the US, where even residents with no criminal record can be abruptly detained and deported.

“It would make no difference if you had put in 20 years of hard work and had no criminal record, or sons and daughters who were born as US citizens,” Sassen said. “This is a kind of brutal, mindless persecution which does not help anyone, including the US.” 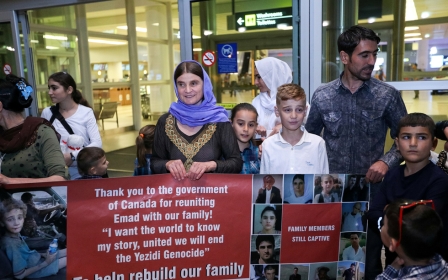 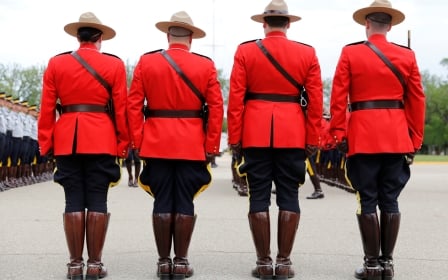 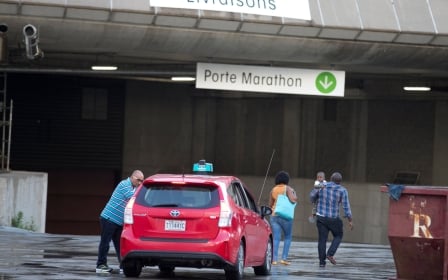