Family leaves taxi at Olympic Stadium, which is being used as temporary housing for asylum seekers (Reuters)
By
MEE and agencies

Canadian health authorities and aid workers are using an Olympic stadium to shelter asylum seekers as a growing number of people walk into the country from the United States.

The Quebec Red Cross and local health authorities opened Montreal's Olympic Stadium on Wednesday to asylum seekers brought in by bus after having crossed the US border, Red Cross spokeswoman Stephanie Picard said.

The city is seeing a growing influx in refugee claimants coming from the US and is scrambling to house them all. The Red Cross is assisting with beds and providing bedding and other personal-care items.

Montreal's health authority would not provide exact numbers on how many people are being housed in the stadium, built for the 1976 Olympics and which now serves as an event space.

More than 4,300 people have walked across the US border into Canada this year seeking refugee status. The vast majority of them come to Quebec, according to figures from the federal government.

Many asylum seekers who spoke to Reuters say they left the US fearing President Donald Trump's immigration crackdown.

People who cross the border illegally to file refugee claims are apprehended and held for questioning by both police and border officials before being allowed to file claims and live in Canada while their application is processed.

Montreal Mayor Denis Coderre welcomed the asylum seekers via Twitter on Wednesday afternoon, saying 2,500 people had come in July alone. He said on Twitter that providing for the new arrivals is a "humanitarian gesture".

Asylum seekers from Yemen, Egypt, Syria, Iraq and Eritrea may now have their claims processed without a formal hearing, after an amendment was passed in parliament.

In the case of Egyptian and Yemeni nationals, claimants are required to obtain at least a tourist visa to fly to Canada, or hold a different type of status (work or student visas, for example) when they make their claims.

“The expedited process is a case management process which allows decision makers to decide a claim without a hearing if certain criteria are met, including ensuring that matters related to security and integrity are satisfied,” said Anna Pape, a senior communications adviser at the Refugee Board of Canada. 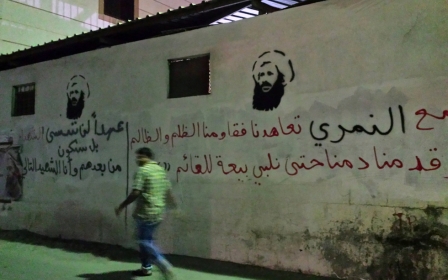 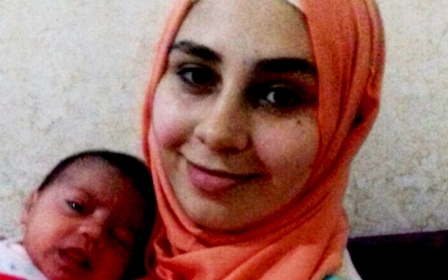 Gulf Tensions
Saudi ambassador: Canada should mind its own business over Raif Badawi