Iran's foreign minister lashed out at Saudi Wahhabism in an NYT column, but Iran's own foreign policy raised eyebrows among experts 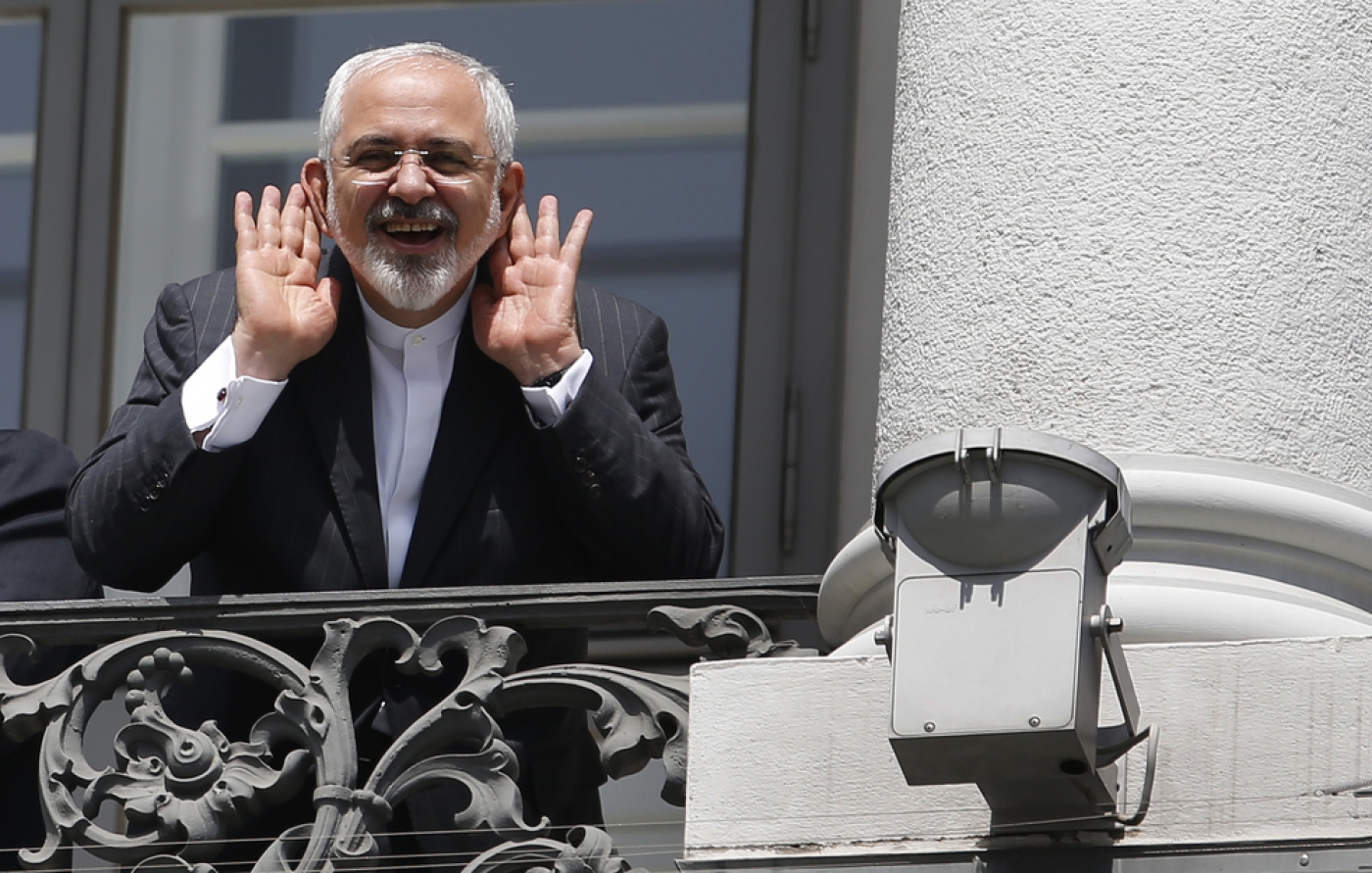 Iranian Foreign Minister Mohammad Javad Zarif gestures from a balcony of the hotel where the Iran nuclear talks were held in Vienna on 10 July, 2015 (AFP)
By
Karim El-Bar

Iran's foreign minister has written a scathing criticism of Saudi Arabian support for militant groups in the Middle East in a column for the New York Times, sparking criticism that the attack ignored his own country’s ties with al-Qaeda and proxy militias in the region.

In the article, titled “Let Us Rid the World of Wahhabism,” Mohammad Javad Zarif claimed that “the key driver of violence has been this extremist ideology promoted by Saudi Arabia”.

This oped condemning extremism by the foreign minister of the world’s leading state sponsor of terrorism is … sassy https://t.co/K48UBMhHyq

“Over the past three decades, Riyadh has spent tens of billions of dollars exporting Wahhabism through thousands of mosques and madrasas across the world. From Asia to Africa, from Europe to the Americas, this theological perversion has wrought havoc,” Zarif wrote, adding that “virtually every terrorist group abusing the name of Islam - from al-Qaeda and its offshoots in Syria to Boko Haram in Nigeria - has been inspired by this death cult.”

The article comes amidst thawing US-Iranian relations following the recent nuclear deal, as well as growing turbulence in US-Saudi relations with "Wahhabism," an ultra-orthodox strand of Sunni Islam, becoming an increasingly popular theme to explain the chaos gripping the Middle East.

American tension with its Gulf ally has reached such a point that the US House of Representative recently passed a bill allowing the families of those killed in the 11 September attacks to sue Saudi Arabia, although the White House has said it will veto the bill.

Analysts, however, were quick to stress that Iran and al-Qaeda have complex and longstanding ties and that Iran has a history of working with Sunni groups like Hamas to expand their interests in the region. They also support Shia militias and rebel groups in the region, as well as the Lebanese group Hezbollah that is deemed a terrorist group by the US.

#Iran's FM in @nytimes attacks Saudis and "Wahhabism," without a trace of irony as destabilising exporters of hate. https://t.co/4Ok6RUilO7

According to The 9/11 Commission Report, published in July 2004, Iran and al-Qaeda began working together in Sudan in the 1990s. Reports have also suggested that prior to the 9/11 attacks, Iran was providing information to al-Qaeda to help the group avoid US counter-terrorism efforts.

Notably, a leading figure of al-Qaeda in Iraq – Abu Musab al-Zarqawi – was given shelter in Iran in 2001 and 2002, with Tehran reportedly refusing to extradite him to Jordan. The links are said to have continued and in 2012, the US Department of the Treasury slammed the Iranian's main intelligence organisation, the Ministry of Intelligence and Security (MOIS), for its “support to terrorist groups, such as al-Qaeda and al-Qaeda in Iraq... again exposing the extent of Iran’s sponsorship of terrorism as a matter of Iran’s state policy”.

Most recently, this July, the US Treasury imposed sanctions on three senior al-Qaeda members – all of whom are located in Iran. Faisal al-Khalidi is a former al-Qaeda commander and plays a leading role in weapons acquisition, while veteran member Yisra Bayumi served as a mediator with Iranian authorities as early as 2015 and facilitated the transfer of al-Qaeda funds and Abu Bakr Ghumayn assumed control of the financing and organisation of al-Qaeda members in Iran last year.

“Militant Wahhabism has undergone a series of face-lifts, but underneath, the ideology remains the same,” Zarif wrote in his opinion piece. “Whether it’s the Taliban, the various incarnations of al-Qaeda or the so-called Islamic State.”

But Iran's own role in helping the same militant groups was ignored.

“After the invasion of Afghanistan, al-Zarqawi spent crucial months inside Iran rebuilding his network under the protection of the IRGC, the Iranian regime’s most loyal servants,” a 2007 report by the conservative US think tank the Claremont Institute, which was based on a leaked German intelligence document, said.

“Al-Zarqawi travelled under numerous aliases, but some of these were grafted onto real Iranian passports - a possible indication that the Iranians had procured the documents for him,” the report added.

“The Iranians have a policy: they want to control Iraq. And part of this policy has been to support Zarqawi, tactically but not strategically,” a senior Jordanian intelligence official told the US magazine the Atlantic in 2006. “In the beginning they gave him automatic weapons, uniforms, military equipment, when he was with the army of Ansar al-Islam. Now they essentially just turn a blind eye to his activities, and to those of al-Qaeda generally. The Iranians see Iraq as a fight against the Americans.”

In which Iran's FM acts like Iran does not sponsor militant groups or have sectarian projects in the Middle East. https://t.co/NlLhgvHyVB

Zarif’s article went on to argue that “Riyadh’s persistent sponsorship of extremism repudiates its claim to be a force for stability” but stayed mute on Iran's own support for Shia groups in the region that have also helped fan instability.

Middle East experts and commentators took to social media to react to Zarif’s piece, with most alluding to pots calling kettles black.

And then let's move on to Khomeinism... "Mohammad Javad Zarif: Let Us Rid the World of Wahhabism" https://t.co/cjQ1tTfAti

And then let's move on to Khomeinism... "Mohammad Javad Zarif: Let Us Rid the World of Wahhabism" https://t.co/cjQ1tTfAti Inside Iran
Iran threatened to shoot down US aircraft in Gulf: Report 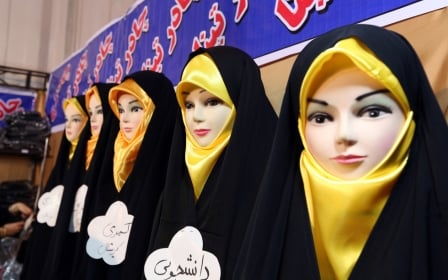