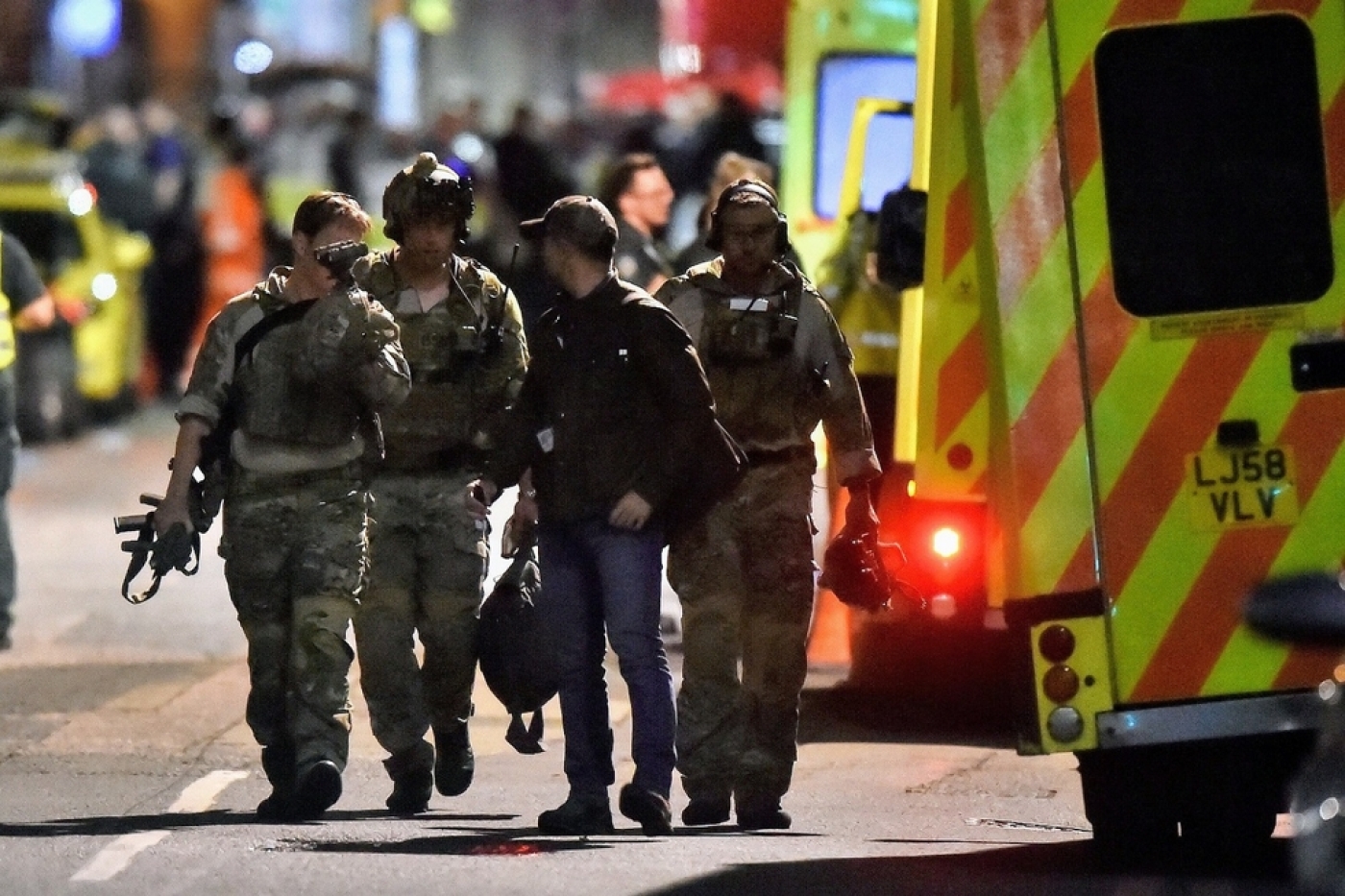 As attacks are increasingly being carried out by home-grown "lone wolves," top counter-terror chiefs of four Western powers said on Thursday they need more support from social media companies to detect potential threats.

While traditional intelligence methods are foiling large-scale plots coordinated from abroad, the officials from the United States, Britain, Germany and Canada said that isn't enough to uncover attacks by self-radicalised individuals like those in Britain who have killed dozens this year.

"We are dealing with conspiracies that really do not involve an overseas element," said Paddy McGuinness, the British Deputy National Security Adviser for Intelligence, at a Washington intelligence forum.

"We're dealing with a problem in our communities, with people who do not travel, and become radicalised and move to violence... These were British plots by British people."

Christian Rousseau, head of Canada's Integrated Terrorism Assessment Centre, calls it a shift to "Terrorism 3.0" as the Islamic State (IS) group reels from defeats on the battlefield in Iraq and Syria.

"The generation of terrorism that is now most impactful in Canada is the inspired or enabled terrorism," he told the Intelligence and National Security Summit.

Those are people, he said, who self-radicalise or radicalise online, and then decide to launch an attack.

"We're in a world that's even more difficult because not only can we not deter them... but there are no signs to help us deal with this."

Tough privacy laws and the protections enjoyed by the largely American internet and social media giants are impeding authorities' ability to ferret out lone wolf threats," the counter-terror chiefs said.

Potential attackers and their IS coaches usually move to the encrypted "dark web" to talk, Rousseau said.

"We can see the invitation, but we can't see the conversation afterwards," he said. "Encryption is stopping us from seeing the whole picture."

McGuinness noted that US companies including Facebook are protected by law from responding to a British search warrant aimed at British suspects.

Nick Rasmussen, the director of the US National Counterterrorism Center, said American authorities are having more success by pumping large amounts of evidence of potential militant activity to the social media companies themselves, to press them to act unilaterally.

"We are going to make sure we burden them with knowledge about how their tools, their technologies, their platforms are being used," Rasmussen said. 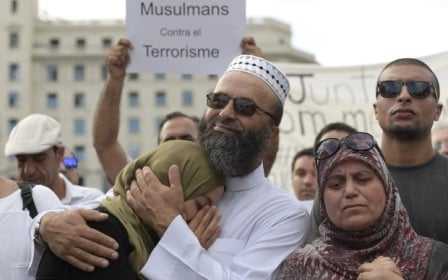