Foreign ministers from France, Egypt, Germany and Jordan called for the resumption of talks on the basis of the two-state solution The top diplomats from Egypt, France, and Jordan met in Amman, while Germany's Heiko Maas joined virtually (AFP)
By
MEE and agencies

Foreign ministers from four Arab and European countries have said a two-state solution is the only path to ending the Israeli-Palestinian conflict, and called for a resumption of negotiations between the two sides.

Top diplomats from Egypt, France, and Jordan met in Amman on Thursday, while Germany's Heiko Maas joined virtually, as he was forced to go into quarantine a day earlier due to a coronavirus scare.

"We stress that the resolution of the Palestinian-Israeli conflict on the basis of the two-state solution, that ensures the emergence of an independent and viable Palestinian state on the basis of June 4, 1967 lines," the ministers said in a joint statement.

Jordanian Foreign Minister Ayman al-Safadi told reporters following the meeting that there would be "no comprehensive and lasting peace without solving the conflict on the basis of the two-state solution".

"There is no other solution," French Foreign Minister Jean-Yves Le Drian agreed. The Palestinians and the Israelis need to prove their commitment to dialogue "and we are ready to support this process", he added. The four ministers also praised the recent deals that established normalised ties between Israel and the UAE and Bahrain.

Maas welcomed the agreements, saying they "show that peace in the region is possible". Egypt's Sameh Shoukry said the deals are an "important development that would lead to more support and interaction in order to reach a comprehensive peace”.

Egypt was the first Arab country to sign a peace treaty with Israel in 1979, followed by Jordan in 1994. Last week, the UAE and Bahrain signed US-brokered treaties with Israel, becoming the third and fourth Arab nations to do so and prompting condemnation by the Palestinians.

Palestinians see the two accords as a "stab in the back" that further weakens a long-standing pan-Arab position that calls for Israeli withdrawal from occupied territory and acceptance of Palestinian statehood in return for establishing relations.

On Tuesday, Palestine renounced its current chairmanship of the Arab League, condemning Arab agreements with Israel as dishonourable.

Palestinian Foreign Minister Riyad al-Maliki said, however, that Palestine will not withdraw from the Arab League's ruling body because its withdrawal "will create a vacuum". 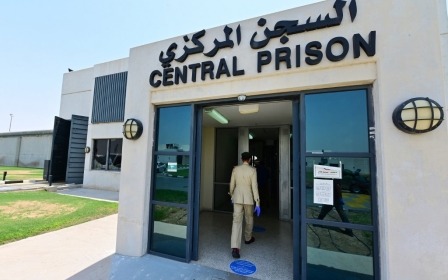 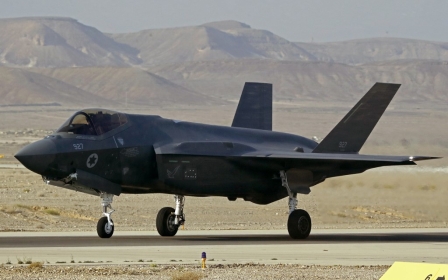 US Politics
Arab states are forging ties with Israel to please US, Ted Cruz says