Meanwhile, Hamas is reportedly split on decision to participate in elections, and Egypt and the UAE feel alienated after results of UN-sponsored Libyan elections 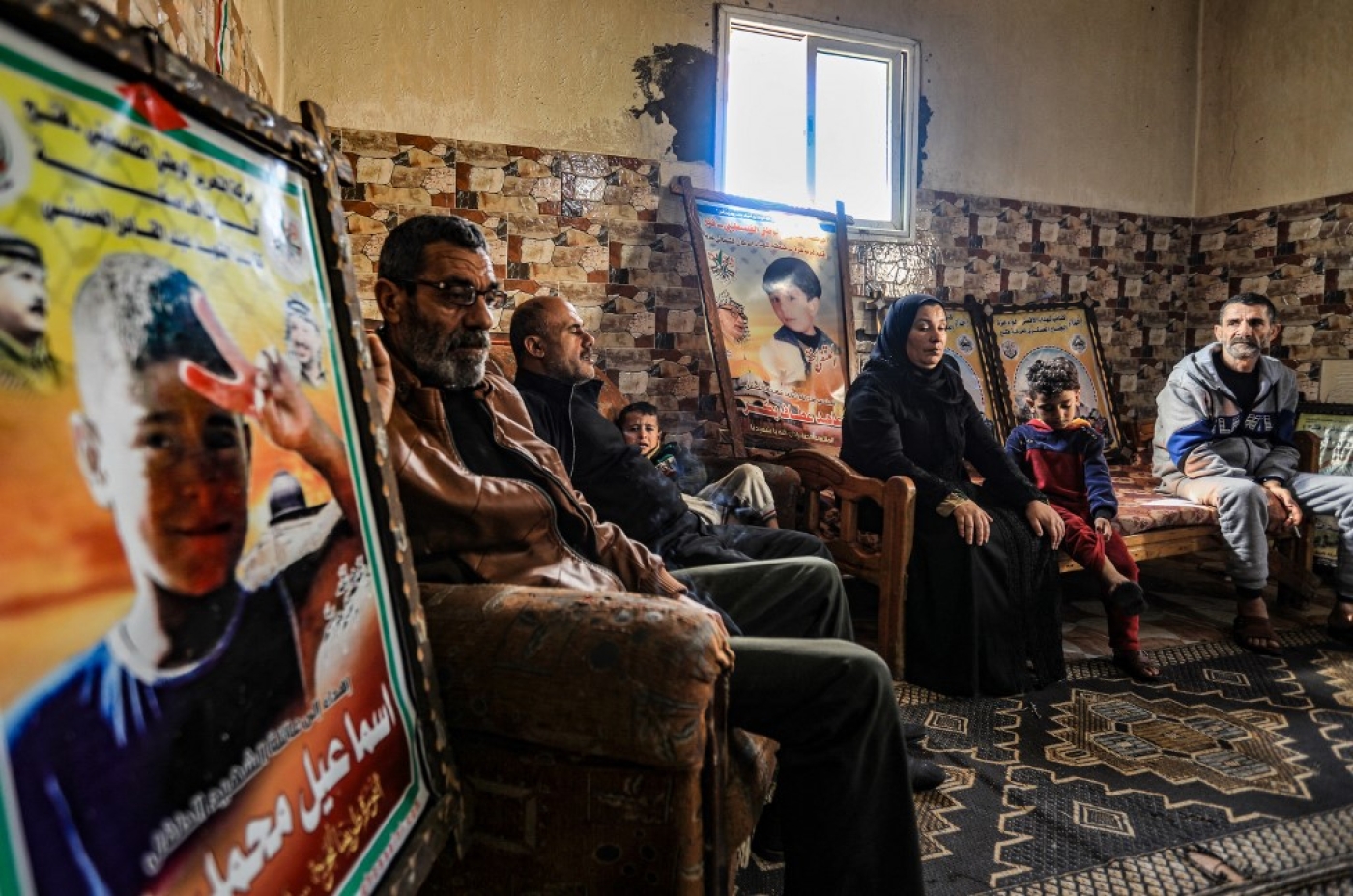 The Bakr family in their house in the al-Shati refugee camp in Gaza City on 7 February, with posters of four children from their extended family killed during the 2014 Gaza war (AFP)
By
Mohammad Ayesh

Palestinians have started intensifying their efforts to prosecute Israel at the International Criminal Court (ICC), following its recent decision recognising its jurisdiction in the Palestinian territories, Al-Quds Al-Arabi newspaper reported.

The ICC's ruling that it has jurisdiction over the situation in the Palestinian territories opens the way to it investigating alleged war crimes committed in the 2014 Israeli war on Gaza. 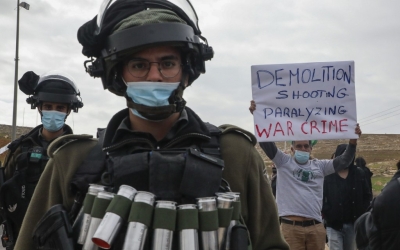 The Palestinian Ministry of Foreign Affairs is seeking to transfer the record of Israeli crimes documented during the Gaza war, including settlements in the West Bank and Palestinian detainees in occupation prisons, according to the newspaper.

The ministry is reportedly expected to start making extensive contacts at the international and regional levels. The paper added that an official Palestinian delegation would visit the ICC soon with the aim of moving the cases forward to prosecute Israeli leaders for the crimes they committed in the Palestinian territories.

Palestinian circles said that the Palestinian foreign minister would formally request that the ICC prosecutor open a criminal investigation as soon as possible.

Disagreement within Hamas over election participation

The decision to participate in the Palestinian elections has caused disagreement within Hamas, whose members said they had not been adequately consulted prior to the move.

Members and supporters of the movement in the West Bank have rejected the decision, due to the continued repressive practices of the occupation forces and the Palestinian Authority against them, Arabi21 reported.

The news website interviewed several sources within the movement in the West Bank, who said: "Hamas leaders and commanders in the West Bank have informed the leadership of the widespread dissatisfaction over the movement’s decision to participate in the election, which was made hastily and without consulting with the movement's institutions.”

The sources said the conditions facing Hamas in the West Bank, which is under the control of President Mahmoud Abbas, remain the same. The movement says it is still facing restrictions imposed by the PA, while Israeli forces continue to crack down on its members, restricting their ability to participate in public meetings, form lists or hold meetings with other political forces.

Egypt and the United Arab Emirates have been actively attempting to contain the latest developments in Libya, namely the establishment of a new executive authority under the auspices of the United Nations headed by personalities who have no affiliation to either country, Al-Araby Al-Jadeed reported.

According to Egyptian sources, the loss of the Cairo-backed list, headed by the Speaker of the House of Representatives of Tobruk Aguila Saleh, was a shock to the Egyptian authorities involved in the Libyan crisis, especially after the victory of figures known to be inclined towards Turkey.

The sources emphasised that the Egyptian presidency had been uneasy over the victory of the Al-Manfi/Dbeibah list and the formation of a new executive authority in Libya under the auspices of the United Nations.

The sources pointed out that Egyptian President Abdel Fattah el-Sisi considered what happened as a "great victory for Turkish policies in Libya", adding that "Cairo still has bargaining chips to tame the new executive authority”.

The sources also said that the retired general Khalifa Haftar and his forces still presented a major pressure card for Abu Dhabi and Cairo to obstruct the work of the new government in Libya if it expressed hostile or militant positions towards the interests of the two countries - or showed a clear bias towards Turkish interests at the expense of the Egyptian and Emirati states.

Haftar’s militia spokesman, Ahmed al-Mesmari, welcomed the results of the vote and congratulated the newly elected officials. Sisi has also declared his support for the transitional government. 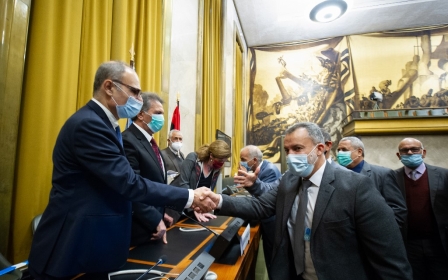 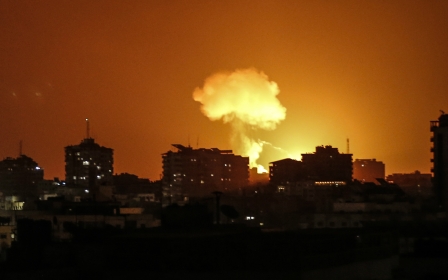 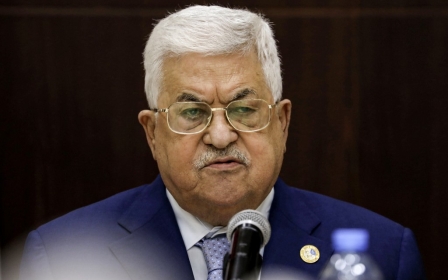