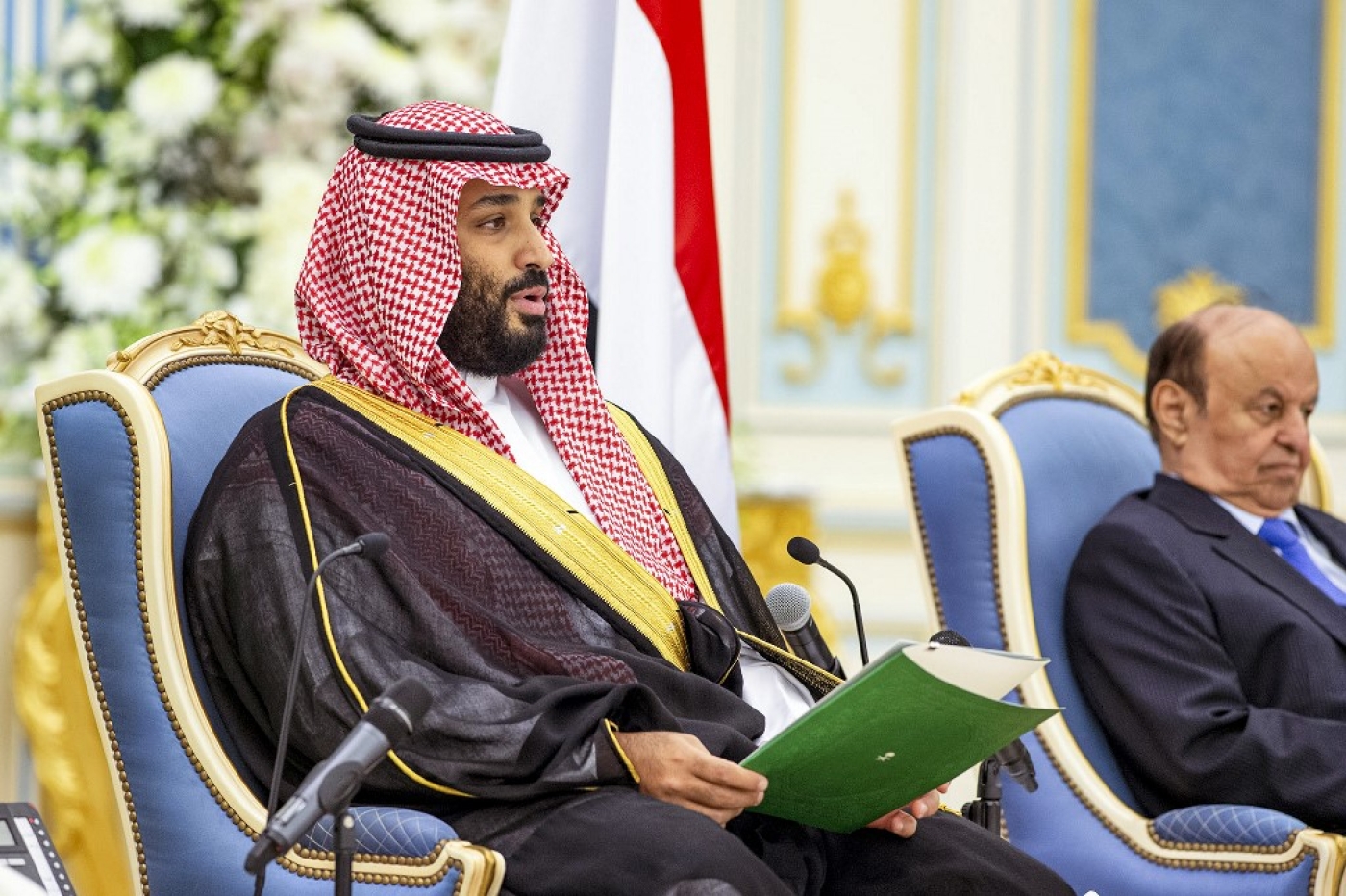 Saudi authorities have asked Yemeni government officials residing in the capital Riyadh to leave and suspended the financial support provided to them, Arabi21 news site has reported.

Since 2015, Saudi Arabia has led a coalition fighting against Yemen's Houthi movement in order to return the internationally recognised government of President Abd Rabbu Mansour Hadi to the capital, Sanaa.

Since then, most members of the Yemeni government allied or close to Saudi Arabia have been residing in the cities of Riyadh and Jeddah, at the expense of the Saudi government.

A government official, who spoke on condition of anonymity, told Arabi21 that Saudi authorities had informed officials and employees in the Yemeni presidency and the prime minister’s office, in addition to a number of ministries, about this new decision. The same source added that "not all Yemeni officials and employees are accommodated at the expense of the Saudi government", stressing that "most of the government staff live at their own expense".

On the nature and tasks of those who have been notified to leave Saudi Arabia and denied financial support, the source explained that the decision targeted officials in the presidency and cabinet, including deputy ministers, in addition to others who had arrived in the kingdom earlier and were hosted in hotels for a short period before being transferred to apartments at the expense of the Saudi government.

A document circulated on social media platforms indicated that Yemeni officials and employees residing in Riyadh had been informed that the last payment provided by the state would be provided at the end of May.

According to the document, issued on 13 May, whoever wants to stay or extend their residence in Riyadh after 31 May would pay their own expenses.

Palestine's ambassador to the United Nations said his mission has embarked on a number of initiatives supported by the UN Arab Group with the aim of blocking illegal Israeli annexation plans in the occupied Palestinian territories, reports al-Quds al-Arabi.

The Arab Group launched the initiative during an audience with UN Secretary-General Antonio Guterres on 6 May to explain the threat of the Israeli annexation plan. In addition to ambassador Riyad Mansour, the delegation included the Arab Group in New York, headed by the Sultanate of Oman, and the Qatari and Kuwaiti delegations.

“We will also meet during the next few days with regional groups, the Non-Aligned Movement, and the Islamic group."

He added that the Palestinian Prime Minister Mohammad Shtayyeh will deliver a speech next Monday at a meeting of the committee on the “exercise of the inalienable rights of the Palestinian people”.

“The UN Security Council will hold its regular session to discuss the Middle East issue, including Palestine, on 20 May, as we will present a detailed speech on the threats posed by the Israeli annexation plan, which constitutes a violation of international law,” he said.

The Tunisian health ministry has launched an awareness campaign on the streets of the capital Tunis to encourage people to wear protective masks against Covid-19, despite Tunisia’s decreasing number of cases, reports London-based daily al-Araby al-Jadeed. Health Minister Abdul Latif al-Makki and a number of ministry officials and employees distributed a large quantity of masks to passers-by in the streets as part of an awareness campaign.

A statement explained that the ministry's officials had volunteered in order to boost the initiative, which would be followed by other actions, according to the newspaper.

The minister of health was keen to send a message to Tunisians to maintain prevention measures and be cautious, despite the positive figures recorded in the course of fighting the pandemic. 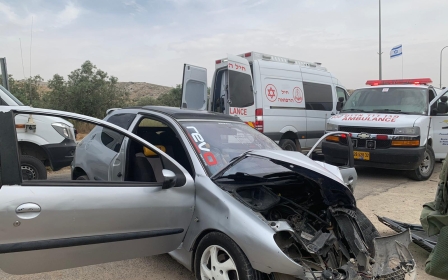