The United Arab Emirates paid $2.2m to a Libyan sports authority to boycott a shooting tournament to be held in Qatar this month, according to documents published by website Asrar Arabiya.

However, the website reports, Libyan government officials were angry when they learned about the bribe, and subsequently confirmed that the country would still send a delegation to the 14th Arab Shooting Championship.

On 27 October, five days after the Libyan Shooting Federation pulled out of the tournament, the UAE's General Authority for Sports sent a letter to the federation - published by Asrar Arabiya - expressing "its appreciation of the Libyan Union’s response to the request to boycott the tournament in Qatar and thus provides financial support of two million Euros ($2.2m)".

Two days later, the Libyan government issued a statement saying it rejected the politicisation of sports and confirmed Libya's participation in the tournament, scheduled to begin on 15 November.

"The authority encourages any Arab gathering which will contribute to support and strengthen the bonds of cooperation between our sports teams during regional, continental, and international events," the statement said.

The Egyptian parliament is discussing a new bill that criminalises private tutoring, and allows for the imprisonment of teachers who work extra time outside school hours, according to news website Arabi21.

More than half of the teachers in Egypt are estimated to be working extra hours outside of their shifts as a result of the low wages they are paid, with salaries ranging from $55 to $110 per month, Arabi21 reports.

Egyptian families spend between $1.3bn and $1.6bn annually on private tutoring, which accounts for around 40 percent of household expenditures. Rural families typically spend more than those in cities, according to the website.

Organisers of the International Exhibition of Dates in Morocco suspended the participation of an Israeli company after a series of protests held by activists this week, London-based al-Quds al-Arabi reports.

The Israeli firm, Netafim, which reportedly produces and sells dates grown within the occupied Palestinian territories, had a booth at the exhibition held in the eastern city of Erfoud.

Over the course of several days, activists with the Moroccan Observatory against Normalisation with Israeli and also with the Boycott, Divestment and Sanctions movement, protested Netafim's participation, leading public authorities and company representatives to end Netafim's involvement.

More than 14,000 vehicles - or 1,000 per day - have crossed the Jordanian-Syrian border since it reopened only two weeks ago, Jordanian newspaper al-Ghad reports.

On 15 October, Jordan and Syria reopened the crossing, which has been crowded since with Jordanians travelling to Syria, the paper reports.

The customs director at the Jaber border crossing, Ali Oweis, told al-Ghad that on average between 600 and 700 vehicles have left for Syria each day since the opening. Around 350 trucks with goods also cross daily.

Dozens of customs clearance companies operating at the border have reopened in the past month as well. 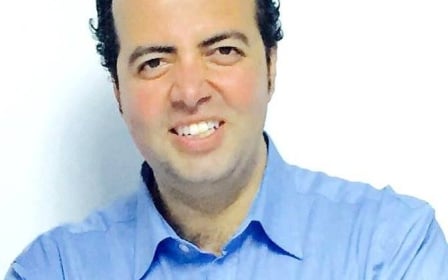 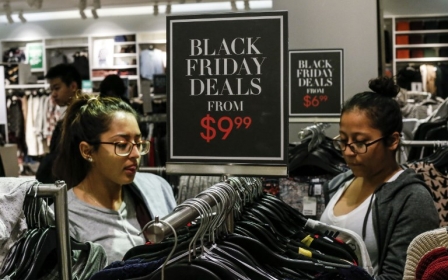