With fears that Sudan will pull out of the Saudi-led coalition, UAE looks to Uganda - and one of Iraq's most corrupt officials is sent home The UAE plans to use Ugandan forces to reinforce its military operations in Yemen, a Yemeni source told news site Arabi21.

According to the source, the Crown Prince of Abu Dhabi Sheikh Mohammed bin Zayed Al Nahyan plans to visit Uganda soon to sign several agreements, including one which would see 8,000 fighters sent to Yemen to support UAE forces there.

Another 2,000 fighters would be sent to Somalia, according to Arabi21.

The source said that the UAE wants the help of the Ugandan soldiers because it fears that Sudan will withdraw its forces from the Saudi-led coalition in Yemen and the strategy hasn't been coordinated in advance with Saudi Arabia.

A former Iraqi official thought to be one of the most corrupt politicians in the country's history was seized in Jordan and handed over to Baghdad, London-based newspaper Al-Quds Al-Arabi reports.

Former secretary general of the Ministry of Defence, Ziad al-Qattan, was flying in from Poland when he was arrested on Sunday at the Queen Alia International Airport in Amman and held at Juweida Correctional Center until the Iraqis took him into custody.

The Iraqi government found Qattan guilty of wasting public money through various weapons and military equipment agreements that the Ministry of Defence made between 2004 and 2005.

"This is not the first time that a senior official outside Iraq has been arrested and accused of corruption since the start of the anti-corruption campaign," Iraqi President Haidar al-Abadi said on Sunday.

"Anyone who was corrupt will not be immune from prosecution, regardless of the duration of the corruption."

After a plane crash in Algeria killed 257 people last Wednesday, Air Algerie has started to get rid of planes that have been operating for 25 years or more, Algerian newspaper Echorouk El-Yawmi reports.

The airline has taken three planes out of commission which will be sold as scrap through an international auction, the airline's director general Bakhosh Aalash said.

The company currently has 59 airplanes with an average age of eight years. 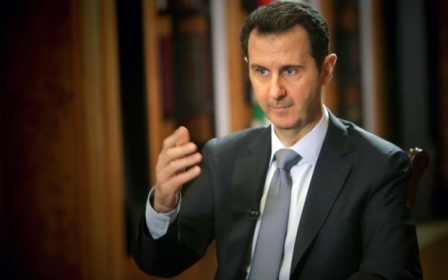 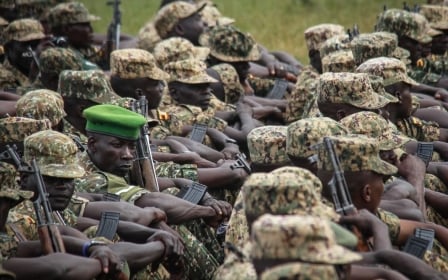