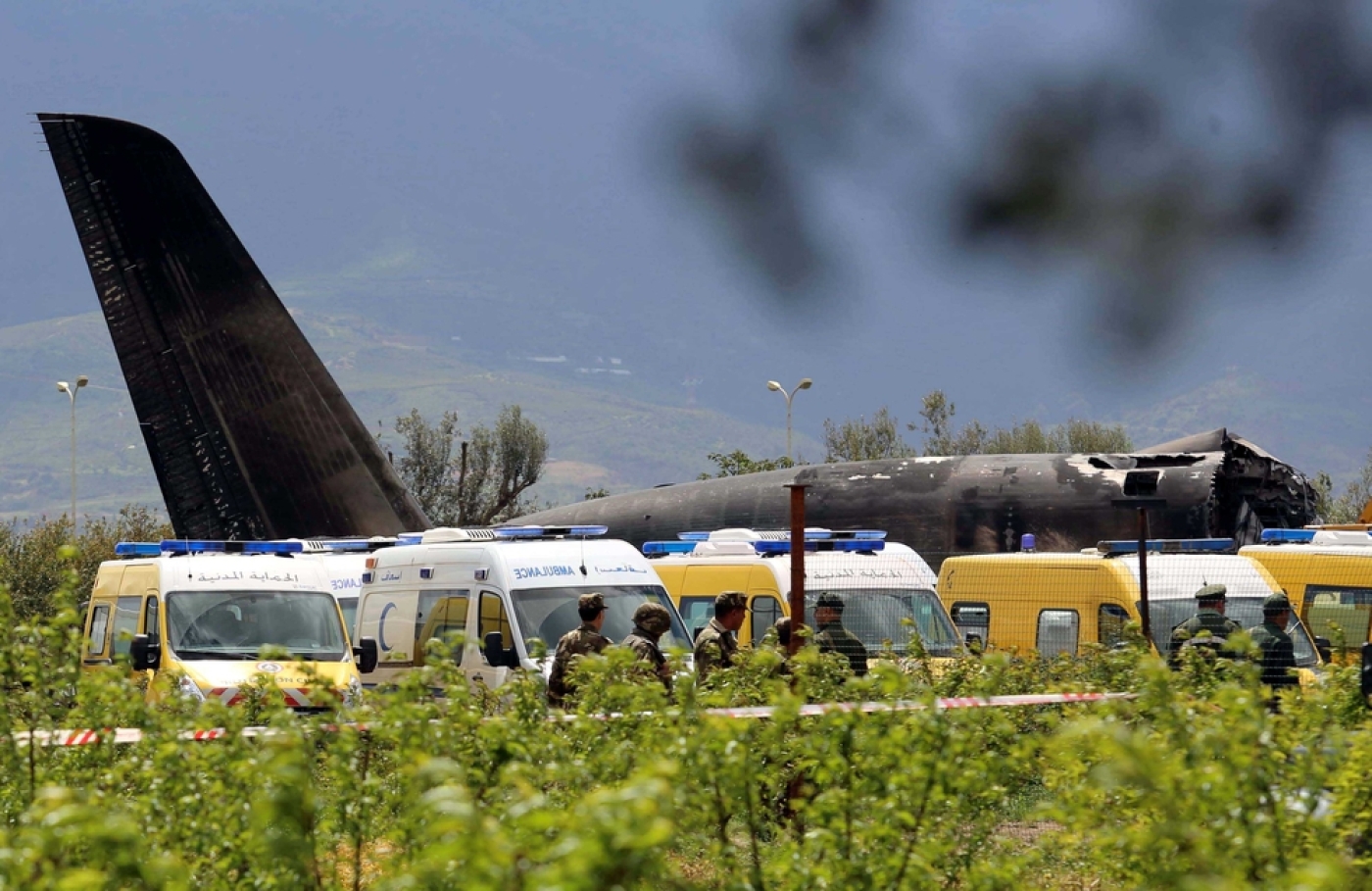 At least 257 people were killed when an Algerian military transport plane crashed on Wednesday, the defence ministry has confirmed, in the country's worst air disaster.

A line of white body bags could be seen on the ground next to what media said was a Russian Ilyushin transport plane.

A military source told al Arabiya that there were no survivors. The dead include the plane's 10 crew and 247 passengers, most of them members of the armed forces, the defence ministry said in a statement.

The plane was headed to Tindouf in Algeria's south, home to camps for refugees from a long-running territorial dispute in Western Sahara, when it crashed.

The aircraft is an Ilyushin II-76, which should be capable of carrying around 120 passengers, according to a military source, who did not want to be named.

Footage from the scene showed thick smoke being emitted from the wreckage.