Turkish socialite and friends killed in plane crash in Iran 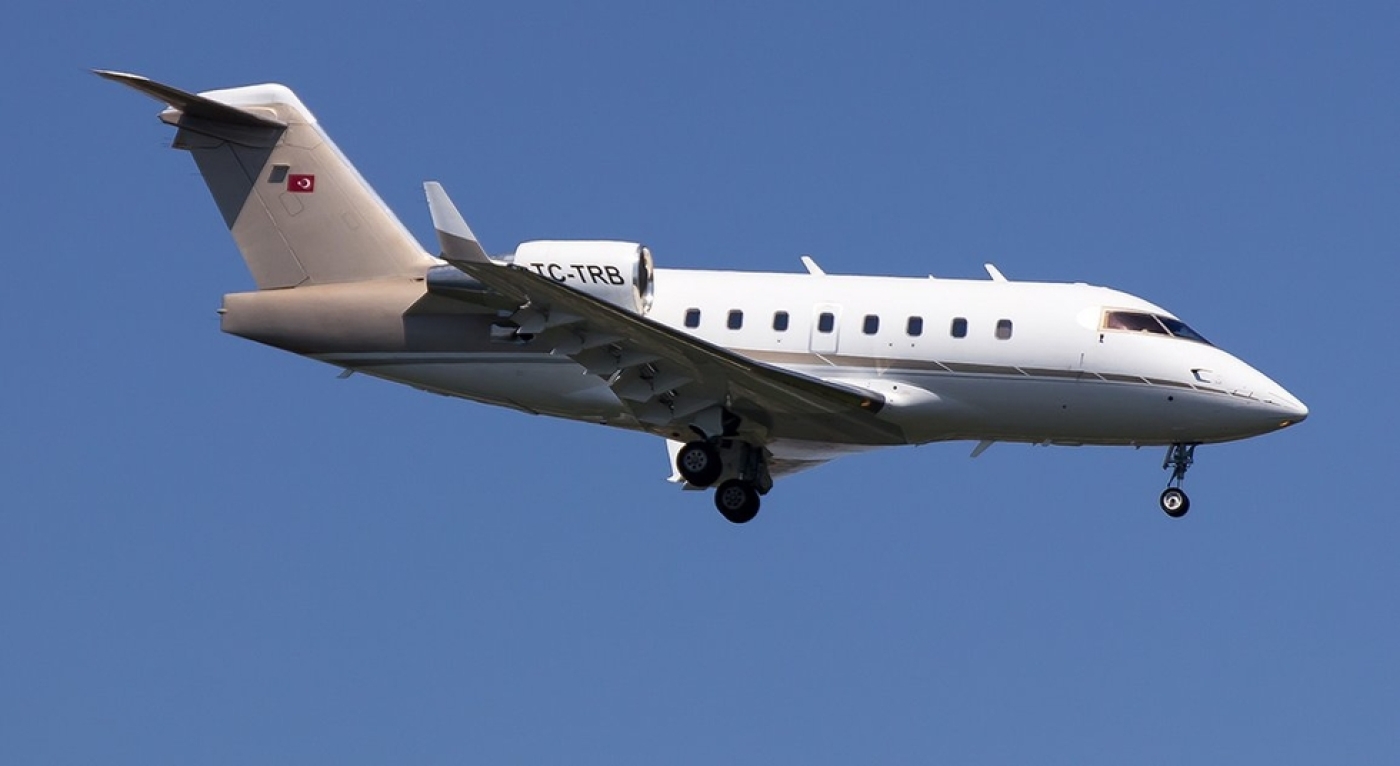 A wealthy Turkish socialite and her friends were among the 11 people killed on Sunday when a private plane bringing them home from a Dubai bachelorette party crashed into an Iranian mountainside.

UPDATE — Private plane that crashed in southwestern Iran was carrying Başaran Holding's heir and bride-to-be Mina Başaran and 7 of her friends flying to Istanbul from a bachelorette party in Dubai https://t.co/CRnBGW1xX7 pic.twitter.com/ZZ77eWhyxV

The plane was owned by the private holding company of Turkish businessman Huseyin Basaran, and carried eight passengers and three crew, an official for Turkey's transport ministry said. Those on board included Basaran's daughter Mina and seven of her friends, all flying back from a party ahead of her planned wedding next month.

The crew, including the two pilots, were all female, Turkish media reports said. The 28-year-old Mina had become a board member of her father's company in 2013, the reports said.

Basaran, a former deputy chairman of Trabzonspor football club, owns businesses that span yachts to energy. One of his companies is the top shareholder in Bahrain Middle East Bank BSC, a small investment bank. His construction projects include a series of luxury apartment blocks on Istanbul's Asian side called "Mina Towers," named after his daughter.

The last photo on Mina Barasan's Instagram account showed her surrounded by seven other young women, all wearing robes and sunglasses. The post, tagged #minasbachelorette, said it was taken at the One and Only Royal Mirage luxury hotel in Dubai.

By late on Sunday evening, just a few hours after news of the crash, there were more than 7,000 comments on the photo.

The Zagros range, where the plane went down, was the scene of another aviation tragedy in February, when an ATR-72 twin engine passenger plane of Iran's Aseman Airlines crashed there, killing all 66 people on board.

"The wreck of the jet and the bodies are found. They will be carried down from the mountain when sun comes up. My condolences to those who lost their loved ones," the head of the Turkish Red Crescent, Kerem Kinik, said on Twitter, citing his Iranian sister organisation.

Kinik had earlier told Reuters there was "no chance" of any survivors, given the aircraft was a jet and it was flying in snowy weather, although he was unable to officially confirm fatalities.

Local residents who had reached the site of the crash said there appeared to be no survivors and victims' bodies were burnt, ISNA news agency reported, citing Mojtaba Khaledi, spokesman for Iran's emergency services.

ISNA earlier cited emergency services as saying the wreckage was burning and was clearly visible.

Emergency crews had a difficult approach to reach the crash site because of the mountainous terrain, ISNA said.