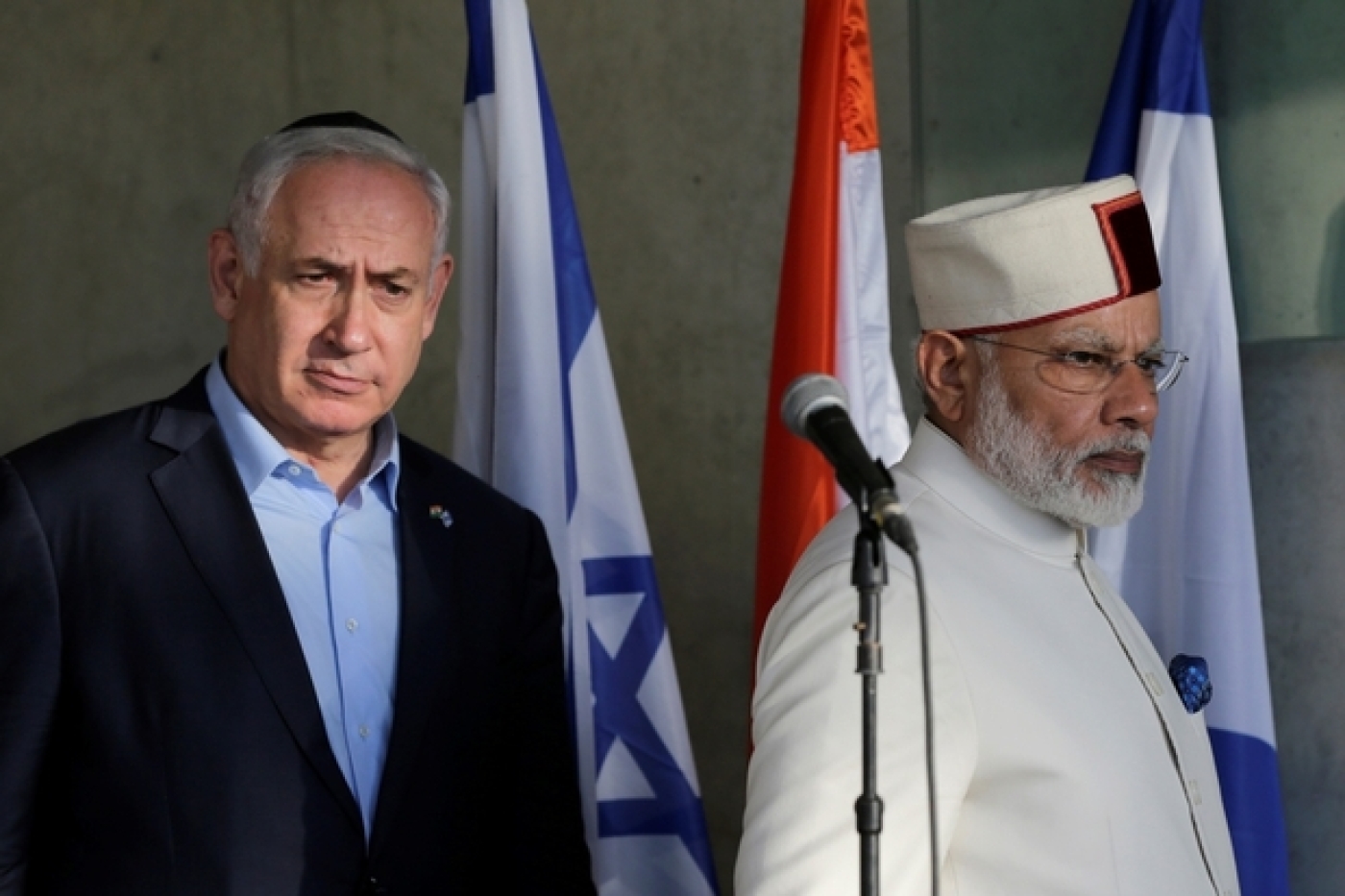 Israeli Prime Minister Benjamin Netanyahu said on Monday that Saudi Arabia had granted Air India permission to fly over its territory on its new routes to and from Tel Aviv.

There was no immediate confirmation from either Saudi officials or Air India. Netanyahu made the announcement during a briefing in Washington to Israeli reporters after he had met US President Donald Trump.

“Air India signed an agreement today to fly to Israel over Saudi Arabia,” Netanyahu said, adding that the travel time equates to the same time as flying from Tel Aviv to London.

Saudi Arabia does not recognise Israel and lifting the 70-year-old airspace ban would reflect thawing ties between Israel and the kingdom, both US allies with a shared concern over Iranian influence in the region.

Netanyahu reiterated his concern over Iran’s influence in the Middle East on Monday.

“If I had to say what is our greatest challenge in the Middle East to both our countries, to our Arab neighbours, it’s encapsulated in one word: Iran,” he said.

Last month, Air India announced the planned thrice-weekly flights to Tel Aviv over Saudi soil, but the General Authority of Civil Aviation in Riyadh said at the time it had not granted such permission to the carrier.