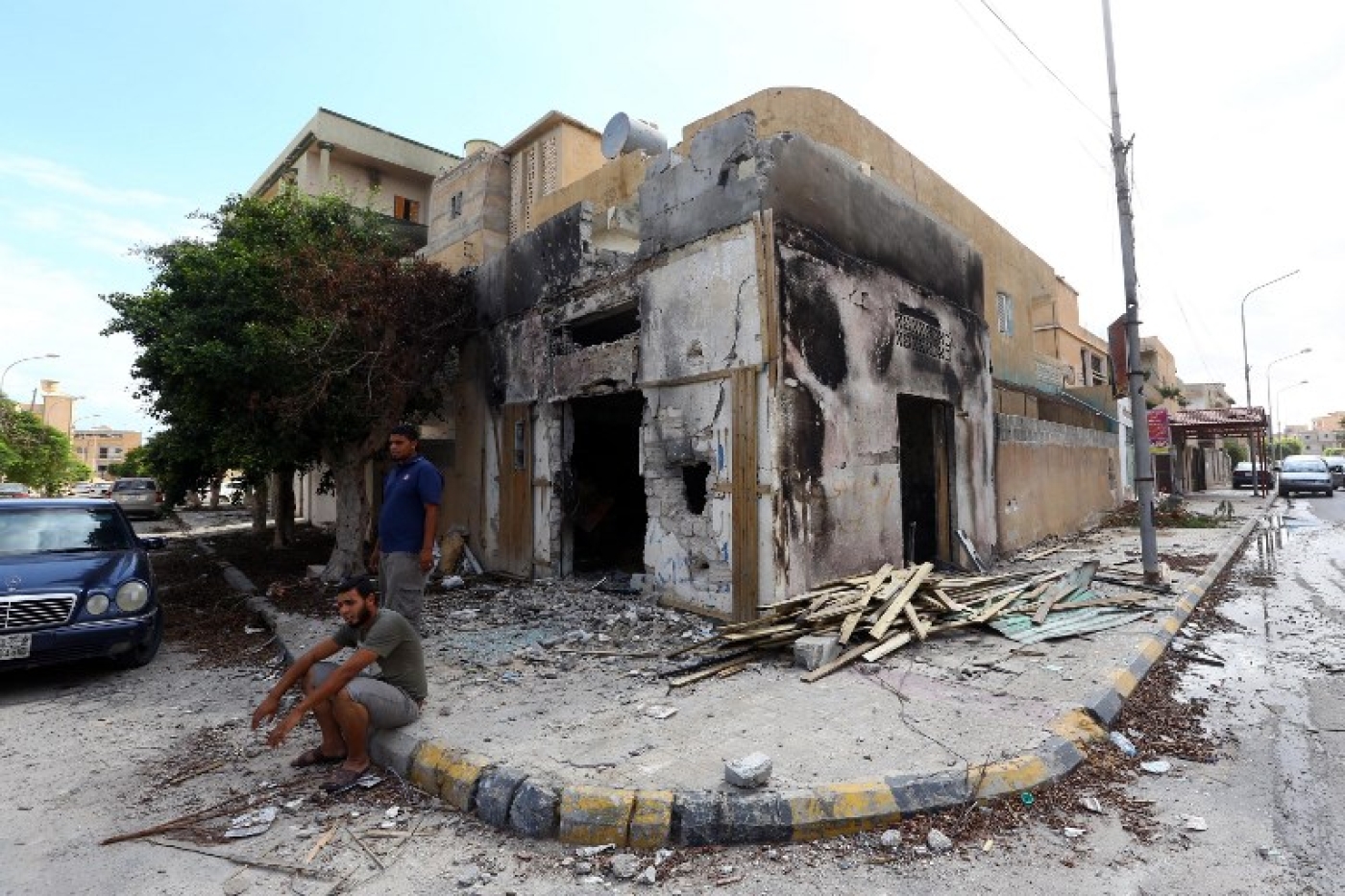 Libyans sit next to damaged house in Sabratha on Saturday, after three weeks of deadly fighting (AFP)
By
MEE and agencies

An armed alliance involved in a three-week battle over the Libyan smuggling hub of Sabratha said on Saturday it had taken over protection of the Mellitah oil and gas terminal after expelling a rival group.

An organisation called the Operations Room and its allies have been fighting the Anas al-Dabbashi brigade, a major facilitator of migrant smuggling that recently said it had changed tack and struck a deal with the UN-backed government in Tripoli to stop boats setting off across the Mediterranean.

The fighting killed 17 and wounded 164, Omar Abduljaleel, commander of the Operations Room, told reporters in Sabratha, a town west of the capital Tripoli.

Both the Dabbashi brigade and the Operations Room, which was created last year to force Islamic State from Sabratha, have links to the UN-backed Government of National Accord (GNA).

Local smugglers took advantage of Libya's security vacuum to build their own landing piers in the city of Sabratha https://t.co/bcKmuXINPX

The Dabbashi brigade had been guarding the facility west of Sabratha since 2015. It is run jointly by Libya's National Oil Corporation (NOC) and Italian firm Eni.

The setback for the Dabbashi brigade creates new uncertainty over the control of migrant flows from Libya.

Since a 2016 deal between the EU and Turkey to block crossings in the Aegean, Libya has been the gateway for the vast majority of migrants trying to reach Europe by boat, and the area around Sabratha has been the most common departure point.

From July, the number of crossings dropped sharply, a change attributed to increased activity by Libya's EU-trained coastguard and to the Dabbashi brigade blocking departures in return for offers of amnesty and jobs in the security forces.

The force has detained more than 3,000 migrants, a security official said.

The Dabbashi brigade has confirmed the retreat from Sabratha, where the Operations Room took reporters on a tour. Several houses in the main street had been hit by rockets or were burned out but otherwise the city was calm.

Italian officials have visited Sabratha as part of efforts to block migrant flows from there. 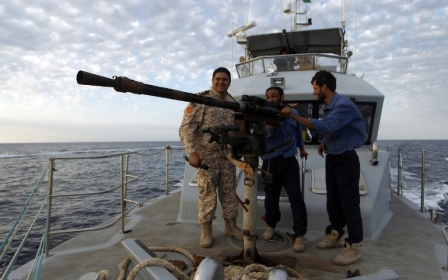 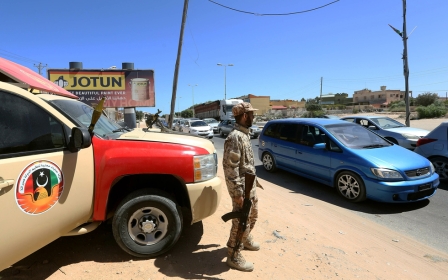 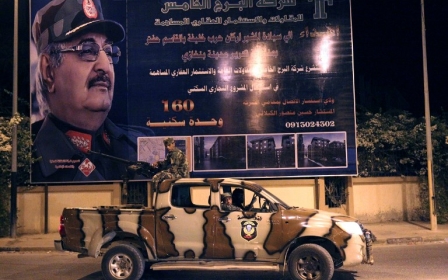