After years of fighting the Islamic State group, Syrian Kurds are holding tens of thousands of civilians and IS relatives in camps for the displaced 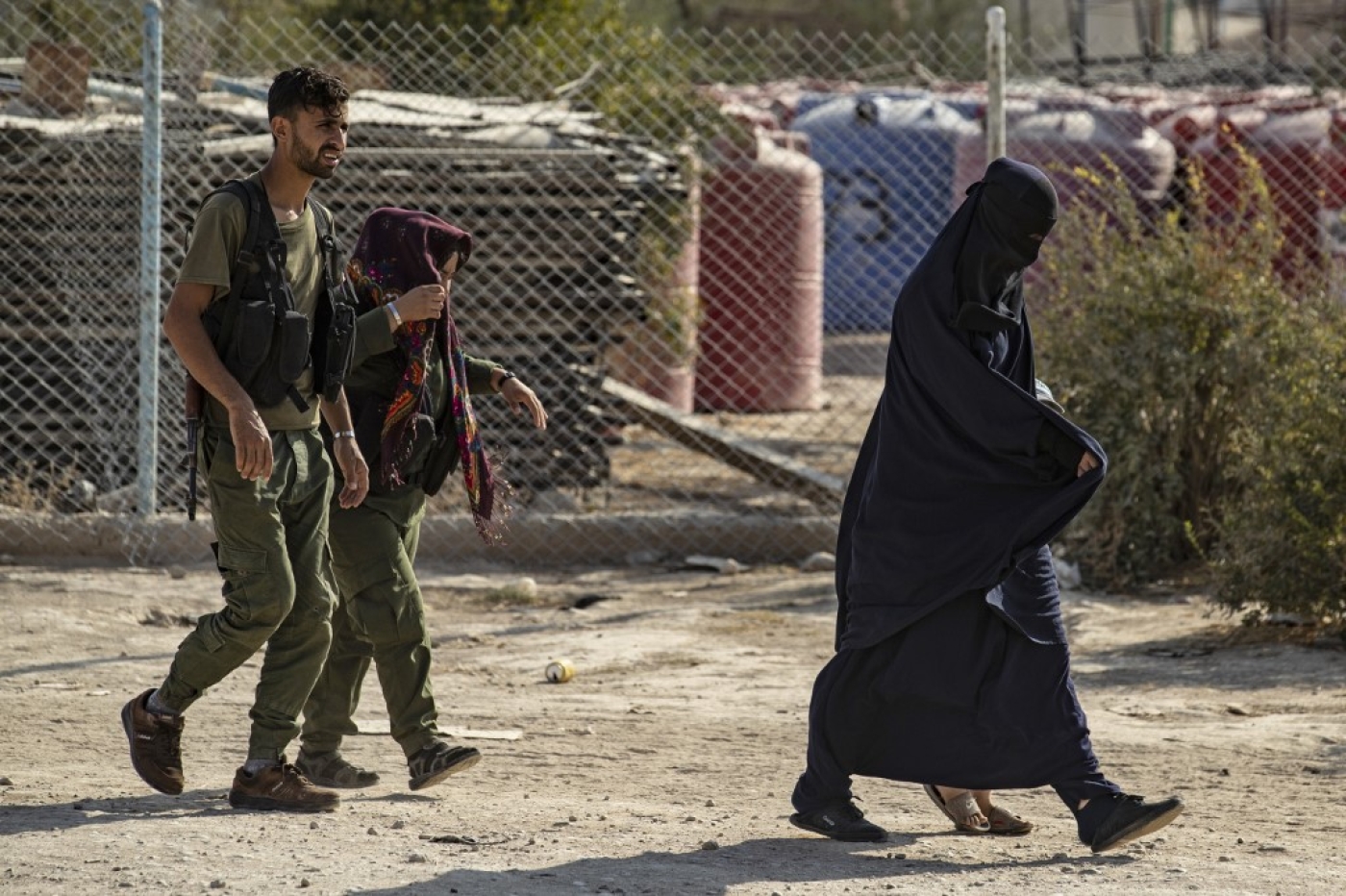 Around 200 Syrian displaced people, mostly women and children, were heading home from the overcrowded desert camp of al-Hol in the northeast of the war-torn country on Sunday, a Kurdish official has said.

After years of fighting the Islamic State group, Syria's Kurds are holding tens of thousands of civilians and IS relatives in camps for the displaced.

In June, they started sending home Syrian families that had fled their homes during battles against Islamist militants from the overpopulated camp of al-Hol.

Sheikhmous Ahmad, a Kurdish official in charge of the displaced, told AFP news agency that around 200 people were leaving the camp on Sunday to head back to their villages in the eastern province of Deir Ezzor.

"Most are women and children, with just some men," said Ahmad.

The majority were civilians with no ties to IS, while a few might have aligned with extremist groups but have since regretted their decision, he said.

The group of displaced was headed back to the villages of Hajin, Shaafa or Baghouz, which were the last to be held by IS before US-backed fighters expelled them from the entire area in March.

Ahmad said around 300 people from al-Hol had already been taken back to the same area last week.

Previously, evacuations had been put on hold after Turkish troops and their Syrian proxies launched a military operation against Kurdish forces on 9 October.

In June, several hundred women and children had returned to the towns of Raqqa, once the de facto IS stronghold in Syria, and Tabqa, both in the northern province of Raqqa.

That area was taken by Kurdish-led forces in October 2017.

These included more than 30,000 Iraqis, some 28,000 Syrians and over 10,000 foreign nationals, many of them relatives of alleged extremist fighters being held in detention.

The Kurdish authorities have repeatedly called on western nations to repatriate their nationals, but they have been largely reluctant to do so, except in a handful of cases.

Middle East Eye revealed last month that some 25 women and 71 child nationals of Trinidad and Tobago were at the camp as of early November.

The Trinidadian government acknowledged the evidence, vowing to form a cross-agency team to investigate the claims.

Some western countries, including Germany, Belgium and the UK, became more open to quickly evacuating their nationals as the security situation in northern Syria deteriorated with the fighting between Turkey and Kurdish militants in October, during which Ain Issa, another camp for displaced persons, was struck. 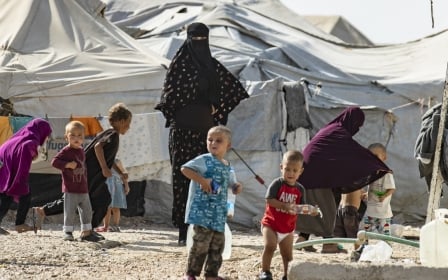