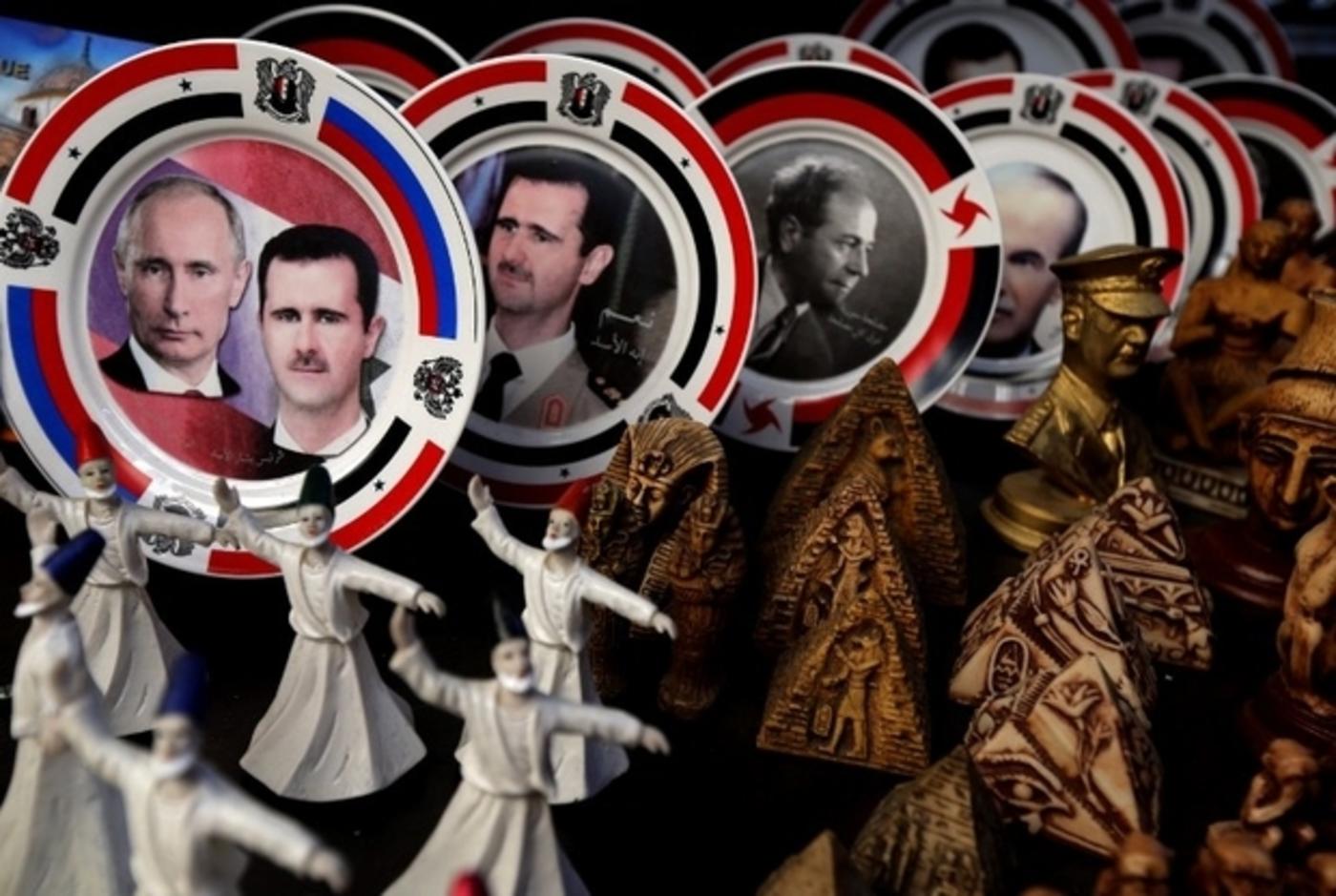 Western and Arab countries are preparing to restore their presence in Syria after years of absence following the outbreak of civil war in 2011, President Bashar al-Assad has claimed.

With his forces taking back almost complete control of the country, Assad told Kuwaiti newspaper al-Shahid, in an interview published on Wednesday, that Syria would reclaim its "pivotal role" for the Arab world.

"For many Arab countries, there is a great understanding between us and them. And many Western countries have begun planning and preparing to open their embassies," said Assad.

"Western and Arab delegations have actually begun coming to Syria to organise their return, whether diplomatic, economic or industrial."

It was Assad's first with a Gulf Arab media outlet since the beginning of the civil war, reported AP.

The writer, Sheikh Sabah al-Mohammed, praised Assad's "defence" of his country during their meeting at Assad's home in Damascus.

Syria's membership in the 22-member Arab League was suspended in the early days of the war and Arab countries later imposed economic sanctions after they failed to mediate an end to the war.

Saudi Arabia, Qatar and other members of the Gulf Cooperation Council have openly supported opposition groups fighting to overthrow Assad since. Kuwait has hosted several donor conferences for aid to Syrians, but has also condemned violence blamed on the Syrian government.

The interview followed a surprisingly warm meeting between the Syrian foreign minister and his Bahraini counterpart on the sidelines of the United Nations General Assembly on Saturday. The meeting turned heads because it featured hugs between the two ministers.

The encounter raised questions about whether the Gulf countries, most of them sworn enemies of Assad's ally Iran, are reconsidering their relations with Damascus as the war winds down.

Assad, embattled for years, is emerging largely victorious after strong support from Russia and Iran. He now controls over 60 percent of Syria with strong Russian and pro-Iranian military support.

Khalid bin Ahmed Al Khalifa, the Bahraini foreign minister, later told Saudi-run Al-Arabiya TV that it was not the first meeting with "my brother" the Syrian minister. But he said it was an unplanned meeting, while other planned ones weren't caught on camera.

"This meeting comes at this period that is witnessing positive transformations toward having an effective Arab role in the Syrian issue," Al Khalifa said in the Sunday interview with Al-Arabiya.

"Syria is an Arab country. Its people are Arabs and what happens there concerns us before any other nation. It is not correct that regional and international countries are looking into the Syrian issue and not us."