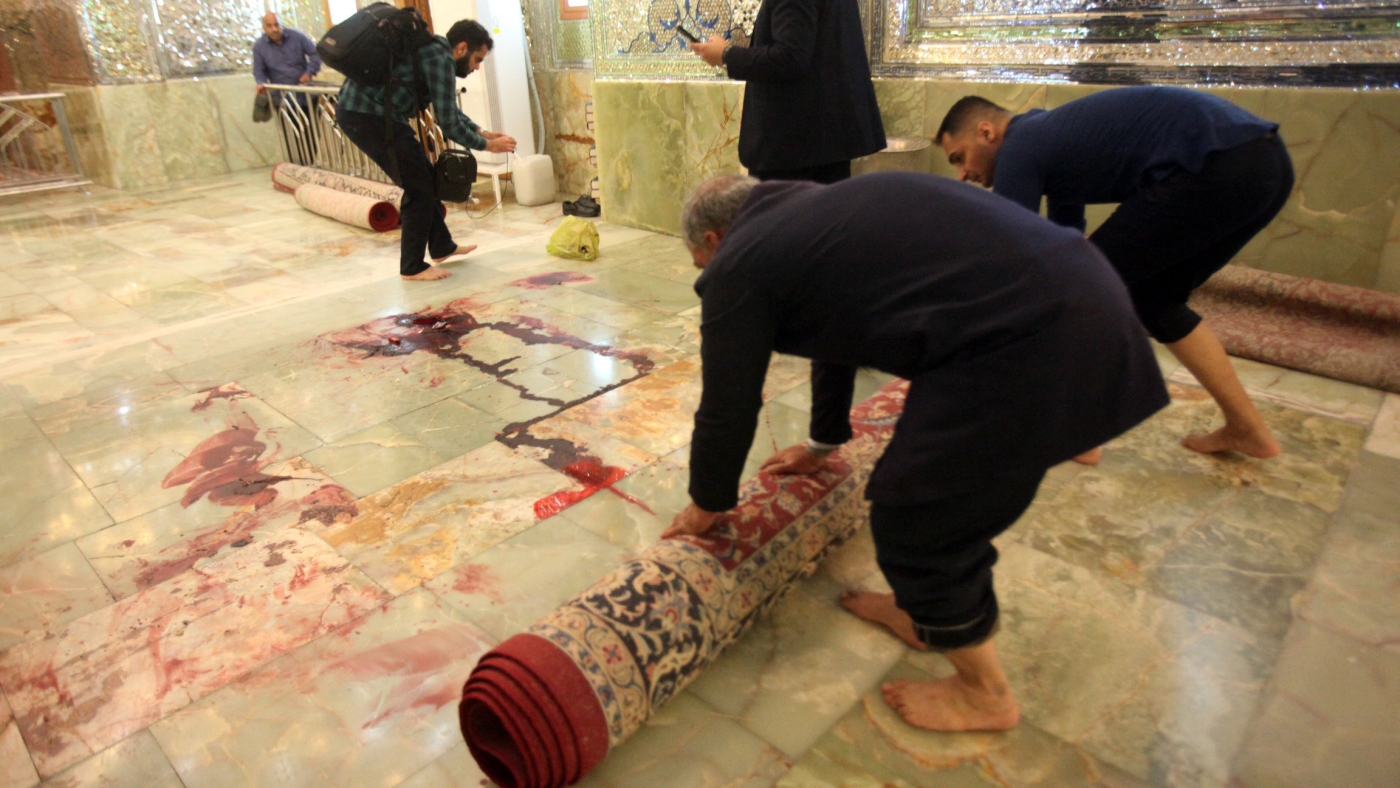 At least 15 people have been killed in an attack on a Shia religious shrine in the southern Iranian city of Shiraz, several Iranian state outlets have reported, and the Islamic State (IS) has claimed responsibility for it.

The attack, which took place at the Shah Cheragh Shrine early on Wednesday evening, was carried out by three armed men who entered the shrine, the reports said.

State TV, which said at least 19 people had also been wounded, blamed the attack on "takfiris", a term used by predominantly Shia Muslim Iran to refer to hardline, armed, Sunni Islamist groups.

Nour News, a media outlet close to Iran's Supreme National Security Council, claimed that the attackers "do not have Iranian nationality".

IS later claimed responsibility for the attack in a statement on their telegram channel, according to Reuters.

Shiraz, located in south-central Iran, is a popular tourism and pilgrimage destination. The last such attack to take place there was in April 2008, when a bomb planted in a mosque killed 14 people.

Iran's President Ebrahim Raisi said on Wednesday that the attack would not go unanswered.

"Experience shows that Iran's enemies, after failing to create a split in the nation's united ranks, take revenge through violence and terror," Raisi said.

"This evil will definitely not go unanswered, and the security and law enforcement agencies will teach a lesson to those who designed the attack."

The attack comes as Iran continues to face protests since the September death of Mahsa Amini, a 22-year-old woman who died after she was detained by the country’s morality police for wearing an "improper hijab".

Iranian security forces on Wednesday confronted mourners gathering in Amini’s hometown of Saqez to mark 40 days since the 22-year-old’s death in custody, according to a Norway-based human rights group. 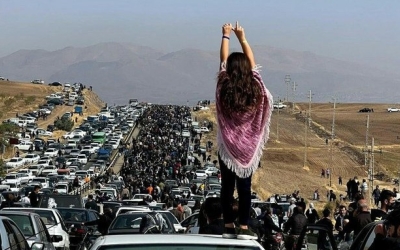 In the western city of Malayer, a member of Iran's Islamic RevolutionaryCorps (IRGC) was shot dead "by rioters" on Wednesday, according to Irna, Iran's state news agency.

"One of the members of the Revolutionary Guard's intelligence organisation based in Malayer, Hamadan province, was killed by a direct bullet shot by some of the riots' leaders in the province," Irna said. 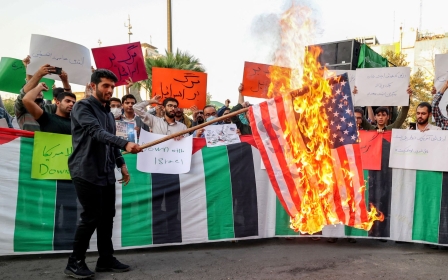 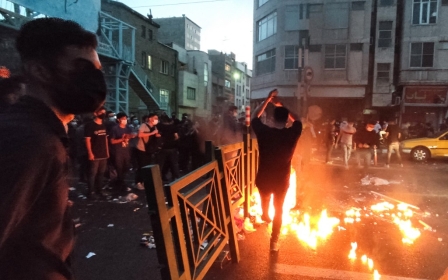 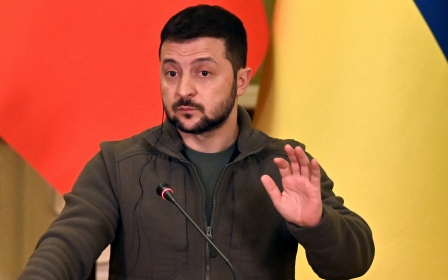