Australia says it will designate Hamas as a terrorist organisation 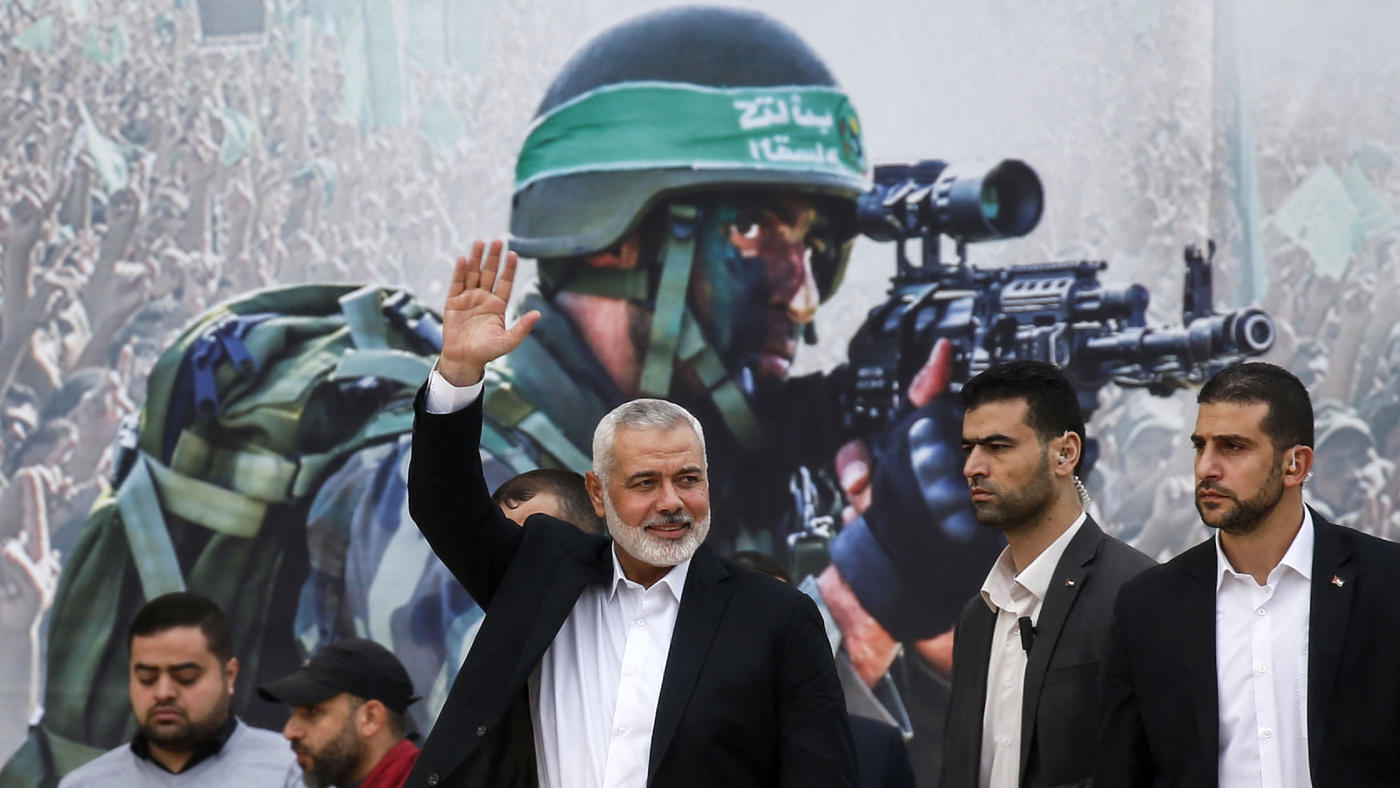 Hamas leader Ismail Haniyeh waves upon his arrival at a rally marking the 31st anniversary of the Palestinian movement's founding, in Gaza City on 16 December 2018 (AFP)
By
MEE staff

The Australian government said on Thursday that it planned to proscribe the Palestinian movement Hamas as a terrorist organisation, becoming the latest western nation to do so.

"The views of Hamas and the violent extremist groups listed today are deeply disturbing, and there is no place in Australia for their hateful ideologies," said Home Affairs Minister Karen Andrews.

"It is vital that our laws target not only terrorist acts and terrorists, but also the organisations that plan, finance and carry out these acts," Andrews said.

Canberra had previously listed Hamas's Al-Qassam Brigades military wing as a terror group, but the new designation will list the organisation in its entirety, including its political wing, Andrews said.

The designation will also place restrictions on financing or providing other support to Hamas - with certain offences carrying a 25-year prison sentence. 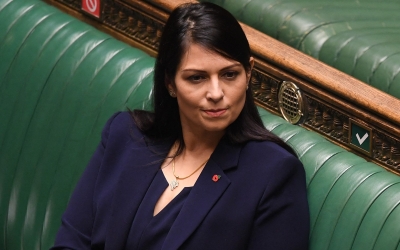 James Paterson, chairman of the Australian Parliament Intelligence and Security Committee, said that as a result of the designation, "any Australian supporting Hamas could be committing a serious crime – a powerful deterrent to make Australia safer", according to The Australian.

Hamas spokesman Hazem Qassem said the movement strongly condemned the decision and that it pointed to clear bias towards Israel. He added that the planned listing contravenes international laws that protect Palestinians' right to resist Israeli occupation.

"Hamas is a national liberation movement that resists the occupation in accordance with international laws and resolutions and humanitarian agreements," Qassem told Al Jazeera.

"Those who should be classified as terrorists are the Israeli occupation who deliberately target Palestinians and violate international and humanitarian laws and covenants."

The Australia Palestine Advocacy Network also denounced the step, calling it "wrong" and saying it "does nothing to advance the cause of peace.

"As the elected governing body of Gaza, designating Hamas a terrorist organisation does nothing to advance the cause of peace," it added. "It will only cause more suffering for the 2 million people currently surviving under a 15-year Israeli blockade.

The announcement to designate Hamas was welcomed by Israel, with Israeli Prime Minister Naftali Bennett tweeting that it marked "another important step in the global fight against terrorism".

I welcome the news that Australia will list Hamas as a terrorist organization in its entirety.

Thank you to my friend @ScottMorrisonMP for following through on our dialogue on this important matter.

This is another important step in the global fight against terrorism. pic.twitter.com/wQOJHVNr2c

"With this declaration, Australia joins the United States, the United Kingdom, the European Union, and others in recognizing the entirety of Hamas as a terrorist organization," Lapid said in a tweet.

Australia's announcement brings it in line with the US, UK, Israel and the European Union, which all designate Hamas as a terrorist organisation.

Washington has long designated Hamas a terror group, while the UK announced plans to do the same last November, with those expressing support for the movement risking up to 10 years in prison.

Wearing clothes that suggest support for Hamas, arranging meetings for the organisation, or publishing an image of its flag or logo that would lead to the same conclusion, would be in breach of the UK law.

In 2007, after winning the previous year's elections, Hamas took control of the Gaza Strip, which has been facing an Israeli blockade since 2006.

More than two million Palestinians now live under Israeli siege in the enclave, which has been described as "the world's largest open-air prison".

"No country is perfect," Morrison said about the report. "There are criticisms made of all countries, but I can assure you that Australia and my government, in particular, will remain a staunch friend of Israel." 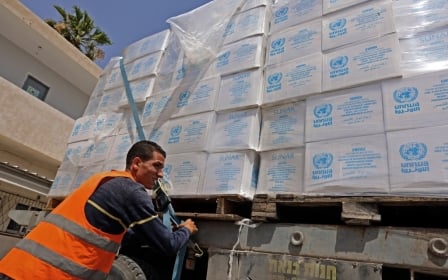 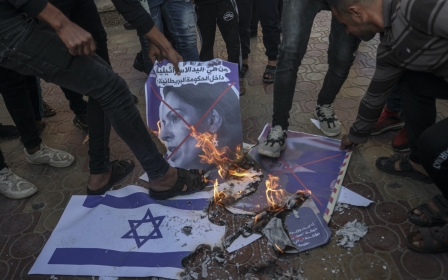 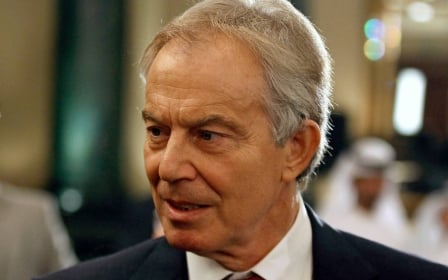