Foreign ministry said it would continue raising the issue of Osama al-Hasani's extradition to Saudi Arabia, citing concerns over due process 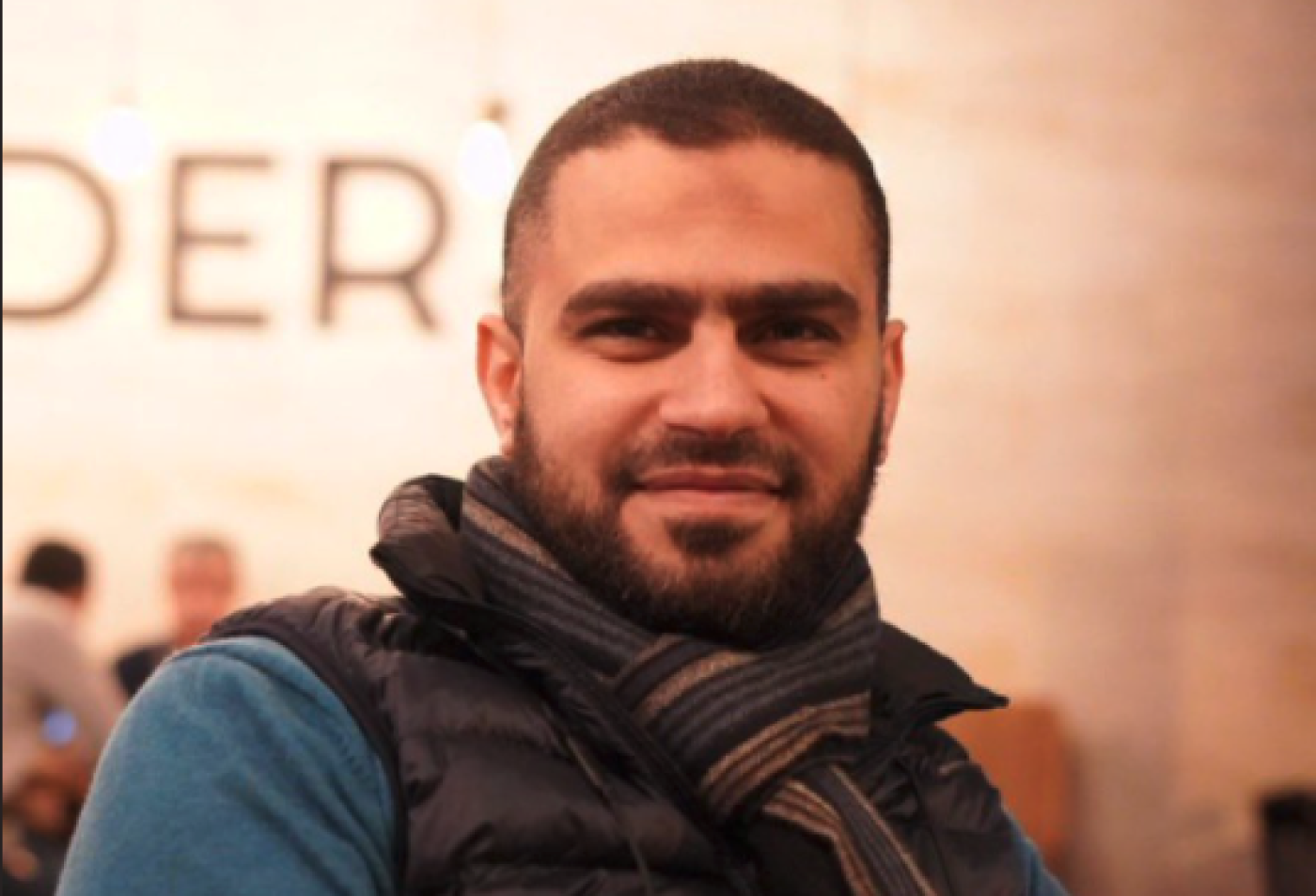 Australia's foreign minister has raised the case of a Saudi-Australian dual national who was extradited from Morocco to Saudi Arabia in March. The extradition was condemned by his relatives and rights groups over fears that he may be subject to torture.

Hasani, 42, had travelled to Morocco in February to visit his wife and newborn child, but was detained upon arrival under an Interpol red notice requested by Riyadh in connection with a 2015 luxury car theft case.

On 13 March, the dual Saudi and Australian citizen was handed over by Moroccan authorities to Riyadh, despite outcry from activists who raised concerns about his safety. His lawyers and family have denied the charges, calling the arrest politically motivated.

Hasani has not been heard from since the extradition, and his whereabouts remain unknown.

Payne said there had been "a great deal of engagement between officials and officials, but not to the ends that we're seeking".

On Thursday, an official with the Australian foreign ministry said Canberra would continue to raise the issue with Riyadh.

"The Australian government remains concerned about the circumstances of Mr al-Hasani's detention, his access to due process, and the proceedings under which he was extradited to Saudi Arabia," Lynette Wood told the Senate foreign affairs, defence and trade committee, as quoted by the Guardian.

There has been no response to Payne's letter from Saudi Arabia, the Guardian added.

Last month, Human Rights Watch reported a Saudi justice ministry affidavit seen by the rights group cleared him of the charges two years ago, due to a lack of evidence.

In March, the United Nations High Commissioner for Human Rights wrote to Moroccan authorities urging them not to deport Hasani due to torture concerns, however, Rabat said it had already extradited him to Saudi Arabia before it was "able to process" the UN's request. 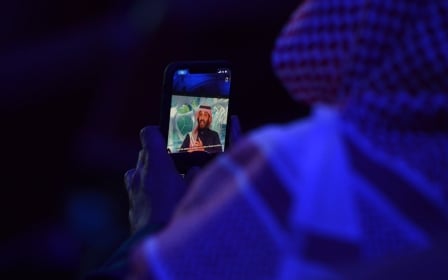