Austria expects up to 10,000 refugees crossing from Hungary 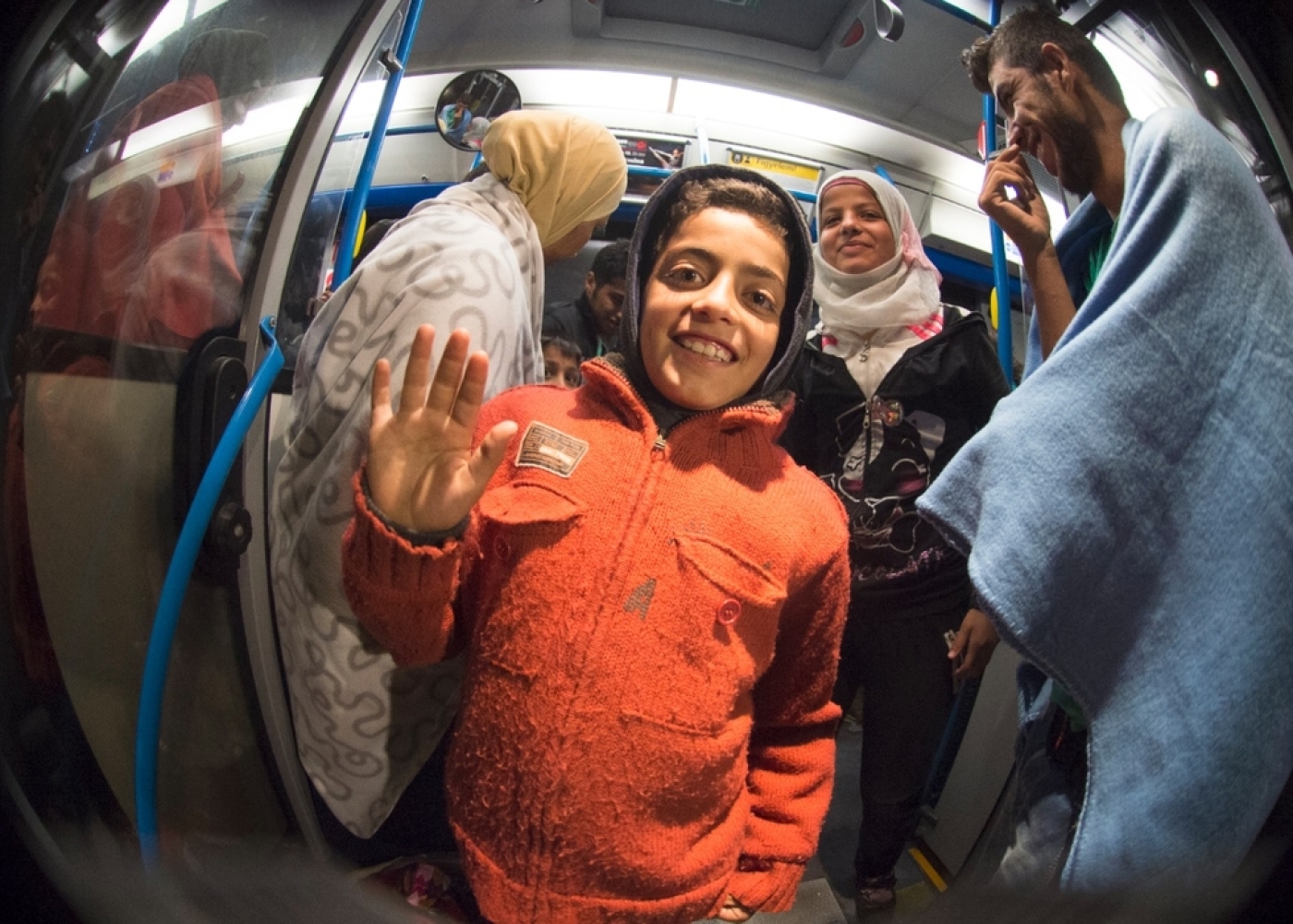 The total number of refugees entering Austria from Hungary in the current wave is expected to reach up to 10,000, the Austrian interior ministry said on Saturday.

Around 4,000 have entered across the border during the night and in the morning hours after Hungary began taking people in buses to the border.

"I am standing right at the border to Hungary and am looking down. The streams [of people] keep coming," Hans Peter Doskozil, chief of police in Burgenland state, told the Austria Press Agency.

"We are waiting for 17 or 18 double-decker buses to be able to take people to Vienna, maybe also towards Germany," he said.

One train carrying around 400 refugees westwards has already left the Austrian town of Nickelsdorf on the border with Hungary, and a second one with around the same number is due to leave soon, Doskozil said.

"The second 400 are on their way their now. At times the rain has been really heavy, now it's drizzling a bit. The people are all soaked," Doskozil said.

"Migration and refugees are now changing routes," he said. "Previously it was the Mediterranean. Now it's going eastward ... through the Balkans, through Turkey, Greece, Macedonia, Serbia, Hungary."

"This is something which we were warning all the time," he added. "You cannot hope to solve this crisis just by closing the door. Those desperate people will go through windows if you close the door."

"We spent more than $6 billion in the past four years from taxes our citizens paid. The Syrian population is greater than the local population in some cities like Kilis, yet you will never see any protest against refugees," said Turkish Prime Minister Ahmet Davutoglu.

"But you see how some European leaders act, how they pen articles and make speeches about Europe being home to a Christian community and Muslims should not be there," he added.

On Thursday, Turkish President Recep Tayyip Erdogan called on European sates to be more sensitive about the refugee crisi.

"I definitely don’t consider the way some European countries classify refugees and admit them according to their qualifications as humane. They are being classified one by one," said Erdogan.

"How can you do that? They are not agricultural products. They are human beings. We should receive them all as human beings without distinguishing," he added.

He noted: "What is drowned in the Mediterranean is our humanity." 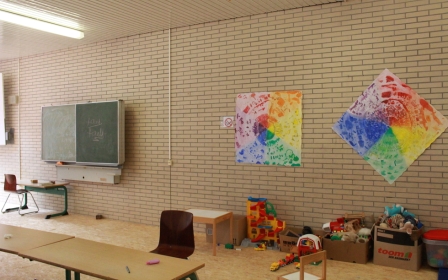